By iReportSANews (self media writer) | 1 year ago 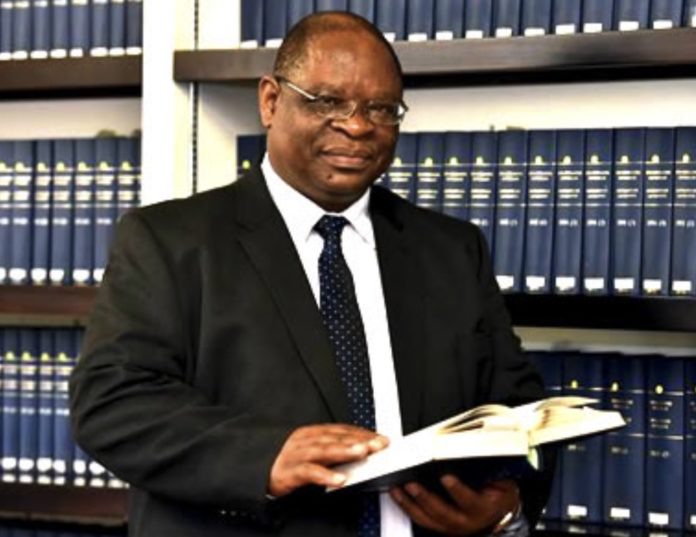 The action is being seen as the beginning of a wave of arrests of corrupt people targeted by the Commission of Inquiry into State Capture under Deputy Chief Justice Raymond Zondo, the chairperson.

The arrests have put Ace Magashule, the Secretary General of the ANC and former Premier of the Free State, directly in the path of law enforcement.

Sodi was part of a scheme in 2014 in which the Free State government paid out more than R200-million for an unlawful asbestos audit project.

Details of the corrupt asbestos deal have been revealed at the Commission.

The documents at the Commission directly implicated Magashule as being party to the scam.

These are the first high-profile arrests to have come out of evidence provided to the Zondo Commission.

The Hawks are also known as the Directorate for Priority Crime Investigation.

Content created and supplied by: iReportSANews (via Opera News )