We know that Sihle Zikalala has resigned as the premier of KwaZulu-Natal, and this comes because he failed to retain his position as the chair of the ANC in the province. We know that ANC in KwaZulu-Natal is one divided party even though during the conference they have tried by all means to show a united front, but things that happen behind closed doors show that the party is far away from the unity that they always preach. We know that Sihle Zikalala says that he was not pushed to resign and even the ANC wanted him to stay in the position, but he saw it fit for him to step down because of the notion that is out there about him. 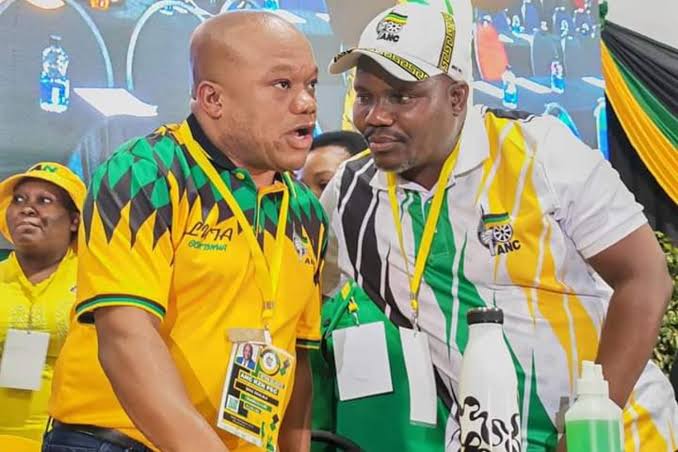 Why Sihle Zikalala tesivnes as premier.

While Zikalala says that just before the conference, there was a mobilization in the province and it was not about service delivery to the people but more about that they betrayed the former president Jacob Zuma, and Sihle Zikalala says that he refused those claims but even so, he believes that these claims have now fully reached the communities and this is how he is being viewed by the people. He did not want to be a burden to the ANC always having to defend himself. 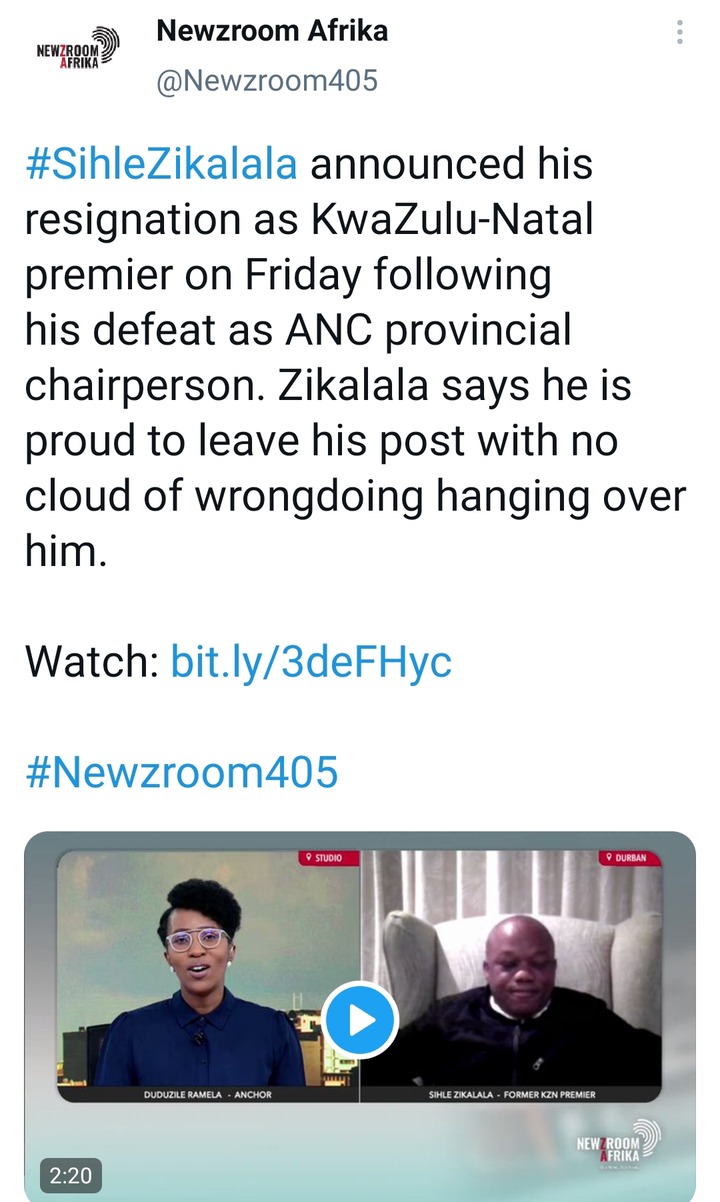 The party continues to elect the new premier.

But we do know that the ANC has since accepted his resignation and the party is currently trying to find his replacement it looks like it might be a woman who will hold that position. The ANC will today be announcing the candidate for the premier position. The candidates are financed by MEC Nomusa Dube- Ncube, MPL, Amanda but an,i and MPL Mbali Fraser. The chairperson Sboniso Duma and the Secretory Bheki Mtolo will be making that announcement. But many people are saying that the ANC is just trying to push a notion so that people would think that they are putting women in leadership positions when they are not. Whoever is going to be a premier amongst that candidates will be in a borrowed kingship because there is someone who will be leading from behind. They are only going to be following instructions.