South African politics has shifted from economic growth and development of the masses to free entitlements because many politicians want the masses to be mentally dependent on them. 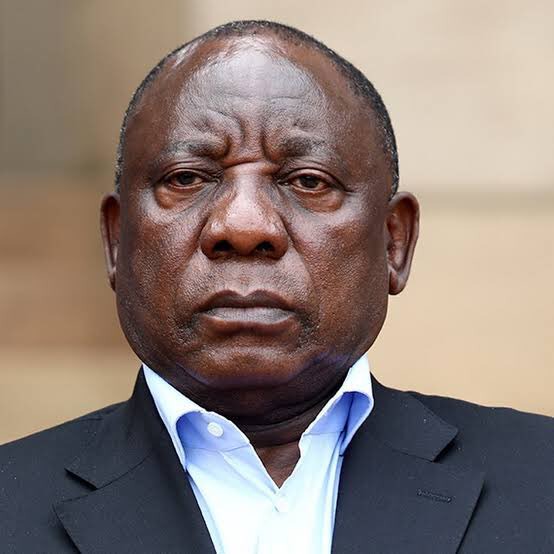 This year alone, there has been an attack on Parliament and other government departments and an attack on the constitution. Due to this, there are many debates on misguided politics like in this case, Ramaphosa, and why people continue to criticize him. 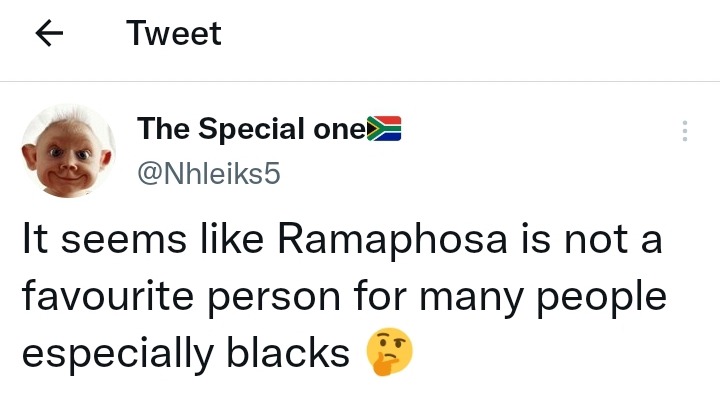 On Twitter, one Tweep has noticed how Ramaphosa is the majority of people's least favorite person, and most of his critics are Black people. The public agrees, pointing out that the President will never win people's trust. They describe him as an oppressor and criticize him for preferring people of other races. 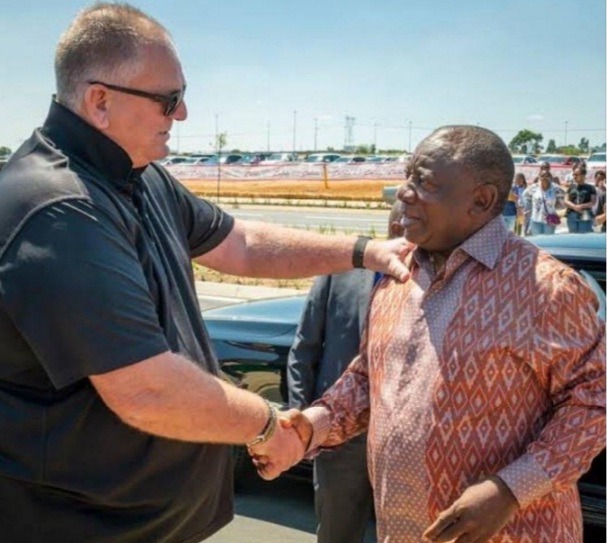 On the other hand, Ramaphosa's supporters have pointed out that Black people continue to unite or rather mobilize just to destroy one of their own and in this case, their President.

One cannot destroy infrastructure but still complain about Black poverty and White privilege. Had the ANC (through Ramaphosa's leadership) remained true to the mission of economic liberation, Black South Africans would be the most powerful group of Blacks in the world, rivaling the Chinese. 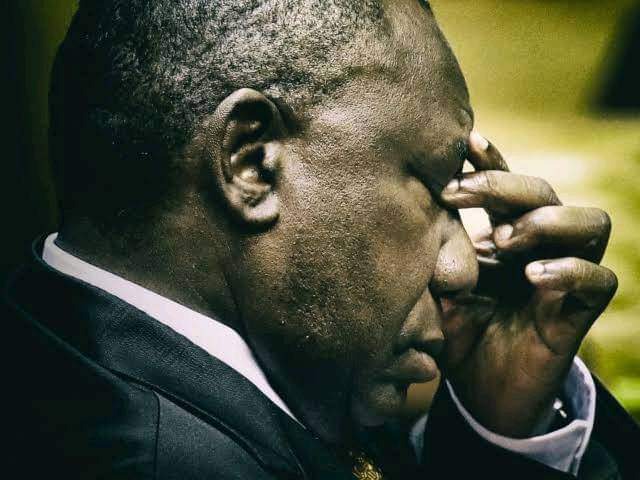 In my opinion, Ramaphosa is being used as a scapegoat by many members of his party who continue to steal public funds and not deliver services to the masses, because they know that the buck stops with the President, that no matter what they do, he will continue to choose the ANC over the country and its people.

Right now, the debate should be about how South Africa can be led by a government that knows how to use politics to build an economy, whether they remain people's favorite or not. Hopefully, Ramaphosa will survive this hate-mongering contestation.

KIND: I managed to make food even though it was Loadsheding