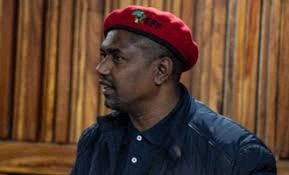 Operation Dudula was heavily criticized by the Economic Freedom Fighters Commander in Chief Julius Sello Malema because of its motion of fighting against foreigners, illegal immigrants. 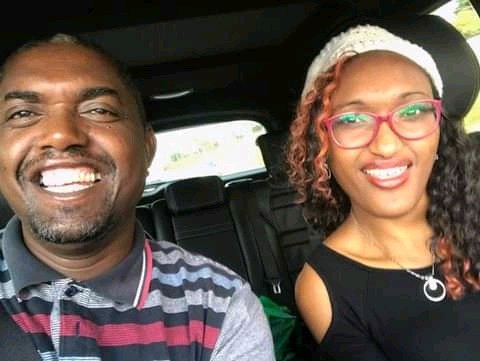 Now, the former Secretary general of the Economic Freedom Fighters Godrich Gardee, lost his daughter in the hands of illegal immigrant, Philemon Lukhele.

For sure now Godrich Gardee can see what the South Africans were talking about and maybe it is the right time for him to dump the EFF since he's the victim of what EFF don't believe in.

Bheki Cele in Tears as He Addresses Affected Community Members Where 22 Persons Died in a Tavern.