What could undermine Ramaphosa’s term? 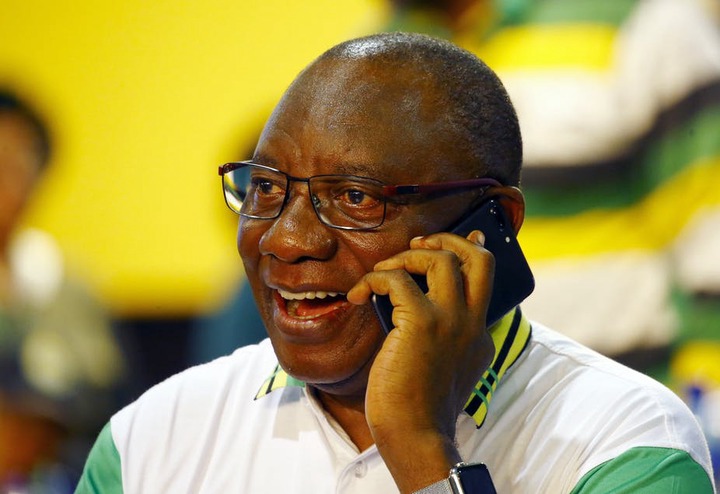 He still hasn’t dealt with the Marikana tragedy when striking mineworkers were shot dead by the police. The workers came from Lonmin, a platinum mining group in which Ramaphosa had a shareholding and served as a director. He can be sure that he will be reminded of this event many times during his presidency.

He did issue an apology but I think it was not impassioned enough. This speaks to a question of trust. His detractors will always question his bona fides given that he started life as a trade unionist before becoming a billionaire businessman.

He will also be challenged on why he didn’t do more to address corruption while serving as deputy president.

Of course the easiest way to silence critics is to move decisively to deliver solutions to the country’s problems.

Q. What's the difference between Malema and Ramaphosa?

Q. What are similarities between Malema and Ramaphosa?

They both are on mission to destroy ANC.

They both have alliance with London.

They are giving power back to abelungu

They are in it for money. 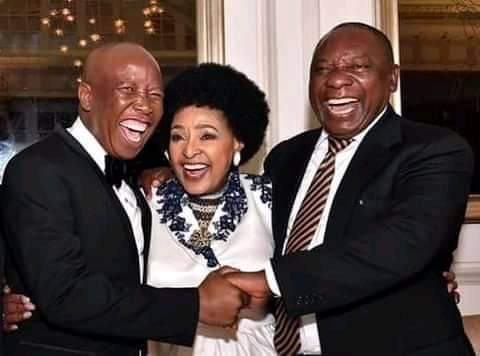 During a filmed Oxford University discussion with Julius Malema some years back (before Ramaphosa became president) a gentleman (don't know his name) stood up to make a very insightful statement about why he argues the black people of South Africa got a raw deal.

It borders on the massive challenge Mandela faced as he came out of prison and began the work of transitioning that country into majority rule.

He raises very serious points that are part of the reason I wrote my book. These are the wrongs that we must right, but they will require an awakening that is at heart an intellectual but more importantly, an ideological revolution that helps iron out the "kink in our performance pipe" of all our African brethren.

Listen and give your thoughts. Is he right or wrong?

OPINION - Let me give it to you straight, Nelson Mandela was not a sell out. When negotiating for power you give and take. Same story in Zimbabwe, or Zambia. For you to get indepence you agree to give amnesty to people who committed crimes.

You only call the shots when you get Independence through the bullet and you win like it happened between America and Britain.

Ian Douglas Smith lived as a free man in Zimbabwe after Zimbabwe's Independence with his farms.

Go to chisamba or most of southern province and tell me who owns most of the land?

If they grab land and give to Africans who can not even grow onion the whole system will colupse. Africans need to be trained first.

I lived in South Africa. Blacks there are not like malawians or zambians who can do a small garden at home no they don't know how they are like swanas in Botswana.

And also read - Herman Mashaba revealed he is the one that called EFF and told them to vote for DA.

“I told them I know I am a political illiterate but DA wants to give metros to ANC, we must protect our country”. He said he spoke to the EFF deputy president Floyd Shivambu, and “EFF liked the Idea to vote with DA”

Mashaba was explaining on The CM Show.

His effort saw the ANC losing City of Johannesburg, Tshwane, and Ekurhuleni this week. Mashaba also teamed up with IFP to take away KZN municipalities such Newcastle from the ruling party. 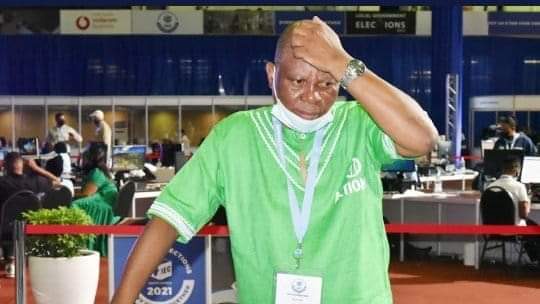 Lastly Imagine ANC with this childish bickering of smaller parties with DA won the Metro's, they would have continued with their corruption thinking it's approval from voters, what is happening in Metro's is not perfect but 100 times better than having ANC in charge.