What Happened to the National Party?

The South African National Party ruled the political landscape of South Africa for decades of years. It was the epicentre of Apartheid government. Founded in 1914, it was the ruling party in South African government for 46 years; from 1948 to 1994. 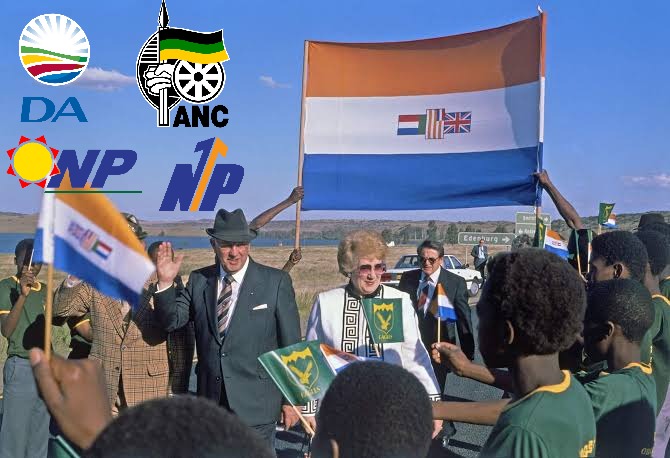 The party embodied almost all of the Apartheid elements as many laws which governed Apartheid were introduced and passed it.

To many of our parties, the National Party was the symbol of the Apartheid regime.

The party contested the 1994 elections and actually won quite a substantial number of sears in parliament as it became the official opposition.

The party became officially dissolved in 1997.

A New National Party (NNP) was formed afterwards which did not perform well at the elections of 1999 and 2004.

Surprisingly, the New National Party then officially merged into the ANC which was a surprise move.

The name of the National Party is quite a fresh wound to the elderly people in South Africa as well.