By Sweetness3 (self media writer) | 3 months ago

South African former minister of finance Tito Mboweni told everyone how he got irritated when people ask him about connections at the ANC. 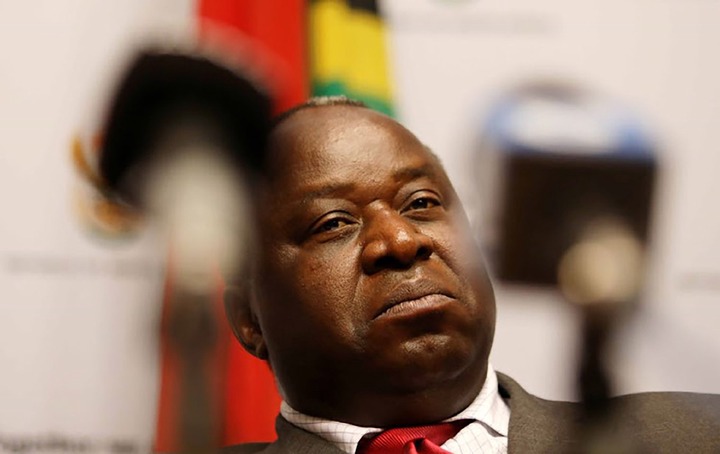 Tito Mboweni is a politician who served South Africa from 2018 to 2021 under the leadership of President Cyril Ramaphosa. Tito Mboweni was the eighth governor of the South African Reserve Bank. Mboweni spitfire after many people believes that he still has connections in political things. 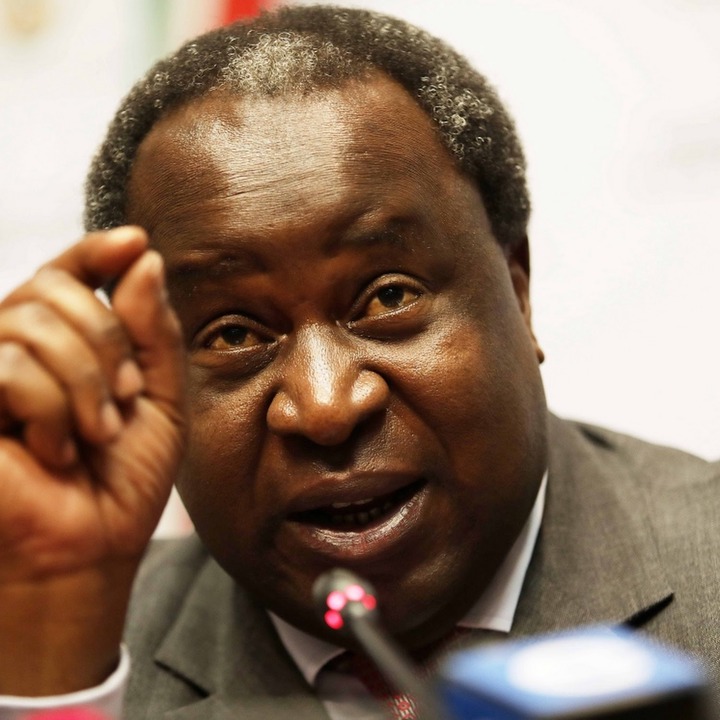 Tito Mboweni made it clear that he wanted nothing to do with political things. "There is nothing that irritates me more than when people ask me to call people or connections for this or that job or contract. Follow the procedures and standings orders. Please don't call me for that kind of thing. I don't have connections!!," said Tito Mboweni.

However, People don't take him seriously, instead, they went against his words and make jokes out of them. Judge John Deed asked Mboweni to connect him because he want to be ANC president.

" You become very annoyed when it's black entrepreneurs asking to be introduced to decision-makers for above-board projects but you do it all the time with investors at golf clubs and nature reserves. Don't bore us," said Malume. 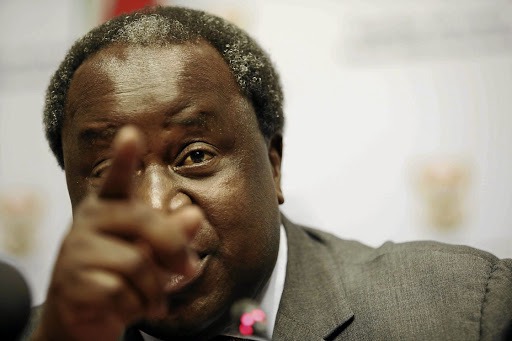 Mboweni surely regrets tweeting about this because people didn't give him peace after he posted it. They kept on making jokes about him, some included his favorite meal of tin fish that they want the connection to it as well. What an old man was trying to say was to alert people that he doesn't have any connections to any political things, but people saw it from different perspectives and started to attack him. They even claim that he was also appointed with connections on his former job. 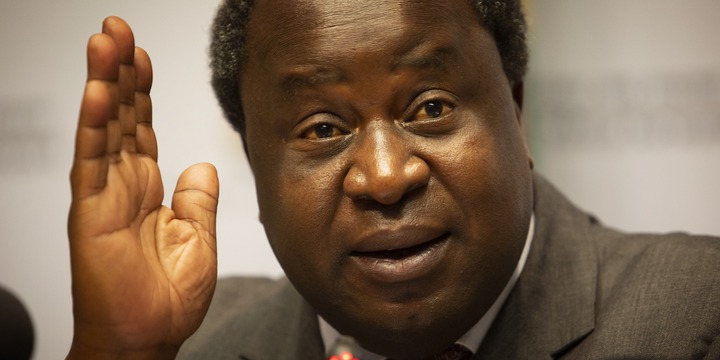 Mboweni hasn't responded to any of these tweets, once he replies we will make sure that we alert you. Right now let's hear your thoughts about this matter.

Do you think Mboweni still has connections in political things? Do you also think is acceptable for people to attack Mboweni like that for trying to talk out what bothers him? 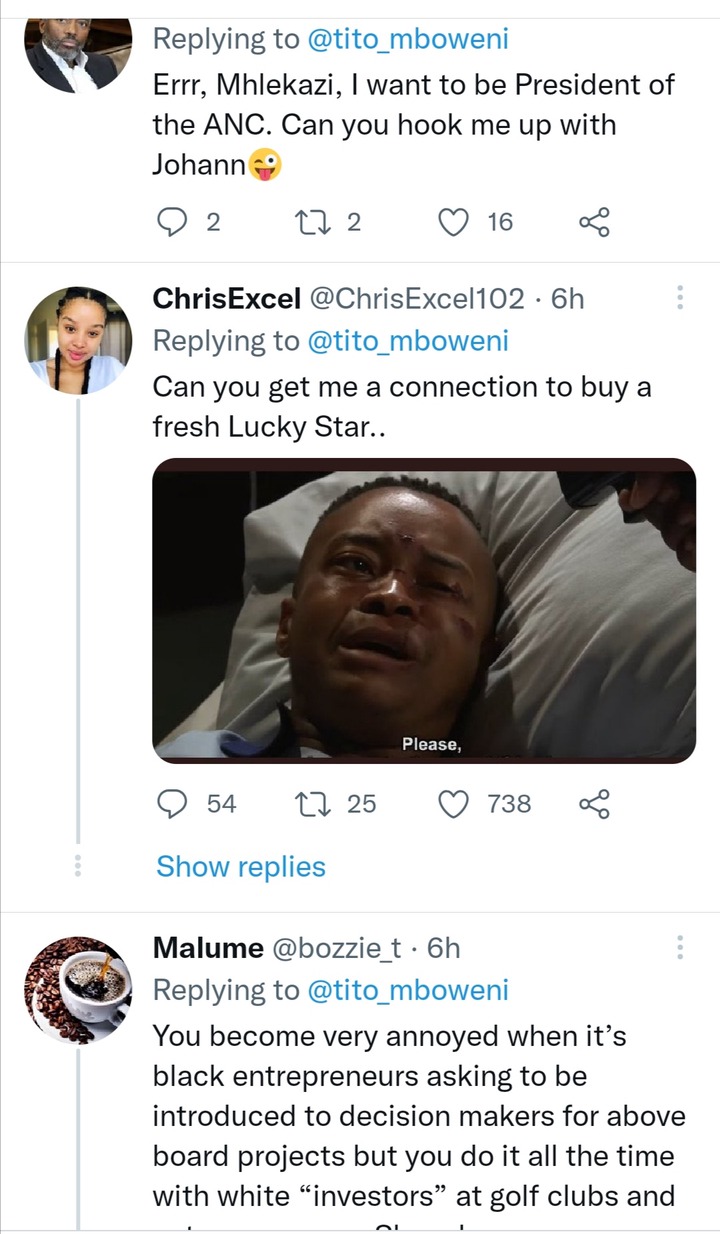 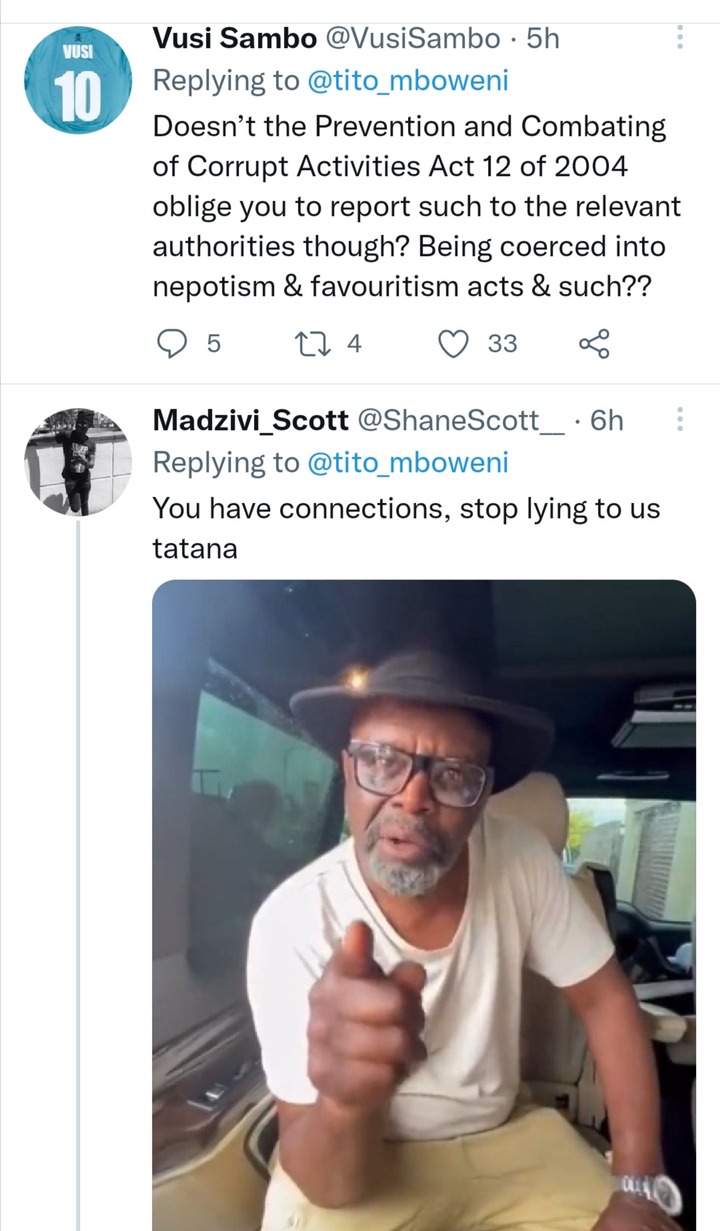 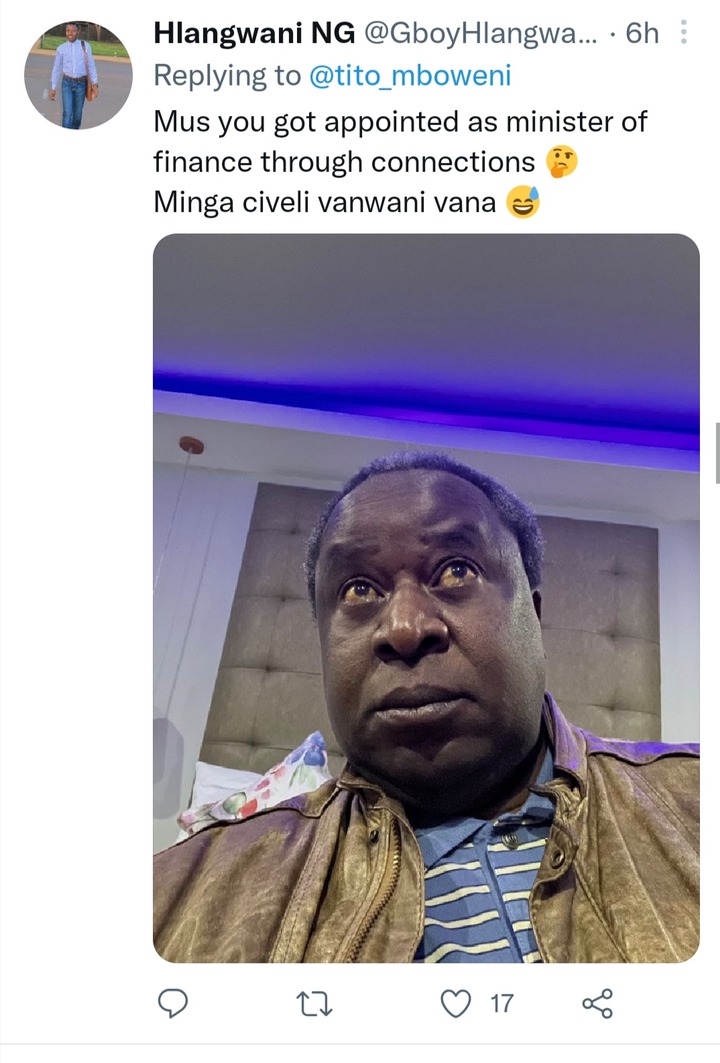 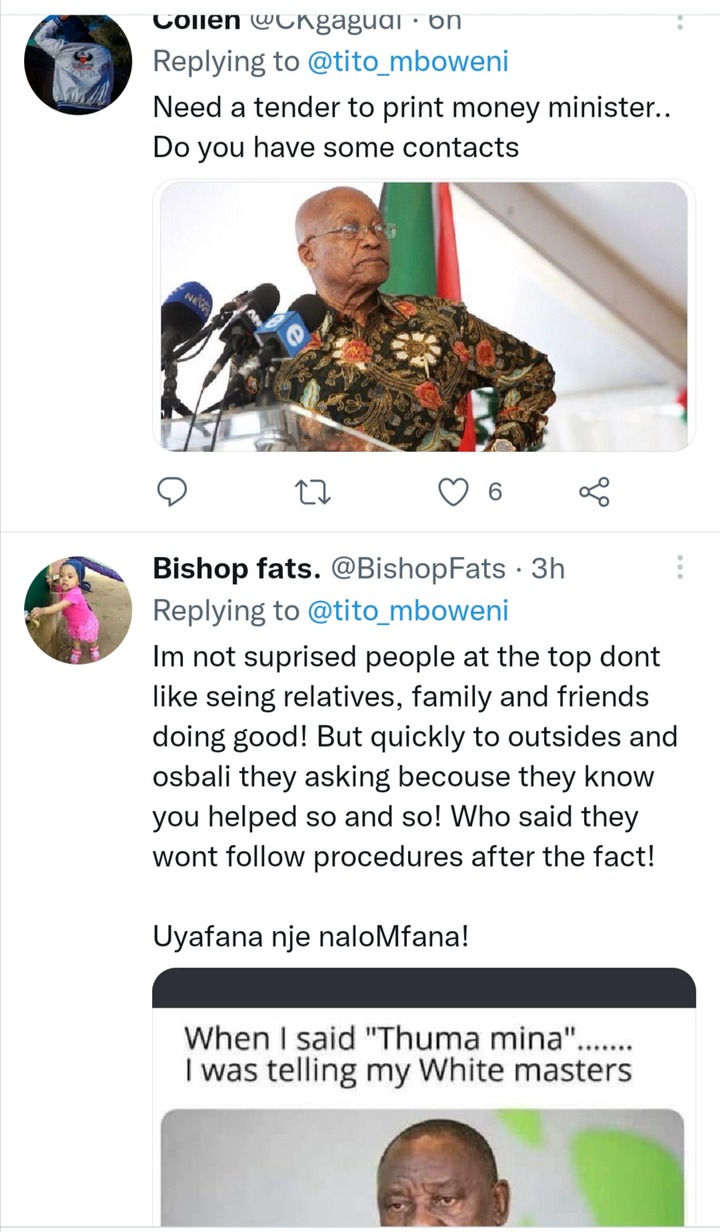 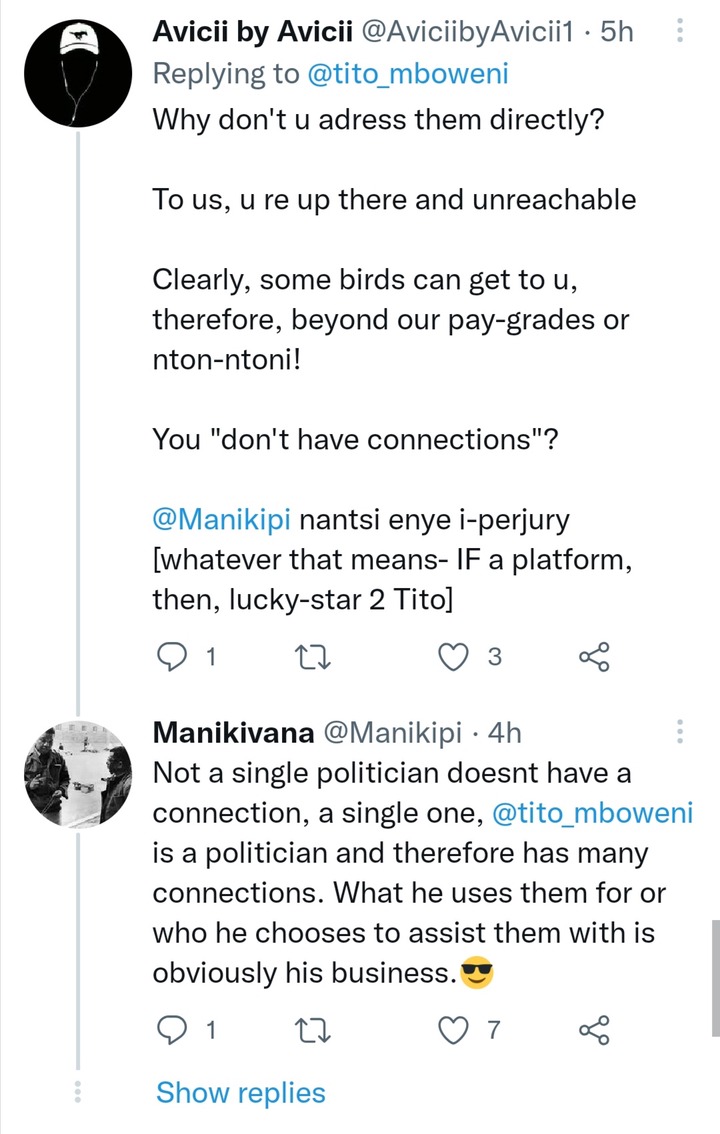 For more information don't forget to follow us, we will make sure that we keep you updated. Thank you.

Public Protector should not be used as political football, says counsel for ATM and UDM

Skeem Saam| Eunice is left with R35 from R1.5 million

Dudula Target the Weak to Gain Power, Only Those who Follow International Politics Can See Their Lie