By Houseofnews (self media writer) | 26 days ago 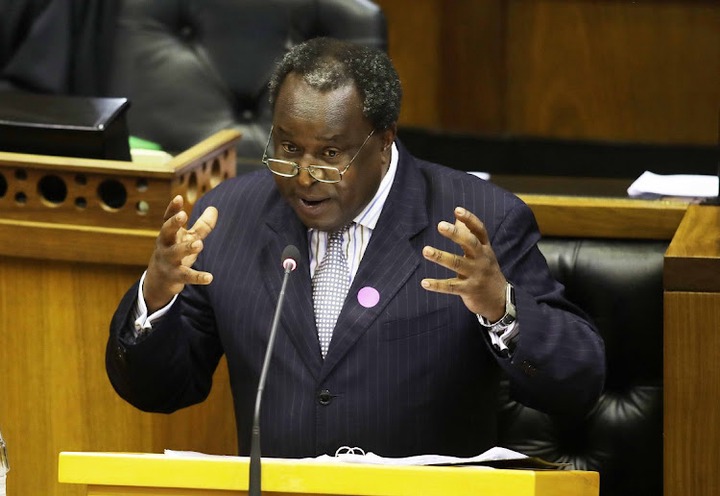 Tito Mboweni, the former finance minister, made headlines this week when he took to Twitter to advocate for a constitutional change.

Among the measures he advocated was the establishment of a position for the prime minister to serve alongside the president.

He suggested that these reforms might be accomplished by bringing political parties together around a table and debating what the country requires.

“A multiparty discussion and agreement on rewriting our constitution are critical. Why? “The powers of the president and prime minister must be enshrined in the constitution,” he said.

Those who disagreed with him were asked to "consider." Don't howl.”

Under apartheid, South Africa had a prime minister's office, but this was abolished in constitutional change in 1984 and largely combined with the function of president. The prime minister was the country's most powerful political figure. Mboweni's supporters weighed in on the proposal, with some asking for a president who prioritizes the country before his party and others claiming they already have enough political difficulties.