Corruption is Getting Worse In SA Under Ramaphosa Since He Introduced The R350 SRD grant - See Why?

By Jozi-dailyNews (self media writer) | 1 month ago 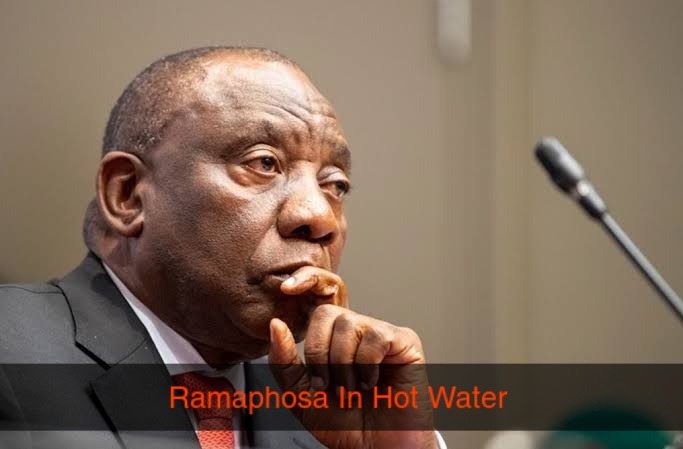 In spite of positioning himself as an anti-corruption leader, a new survery that was conducted by Afrobarometer clearly reveals that South Africans ken corruption as increasing under president Cyril Ramaphosa.

It's been three years now since Ramaphosa's took over the presidency, not only do people believe that corruption is getting worse, but they also see big portions of elected ANC officials and other civil servants involved in corrupt events. 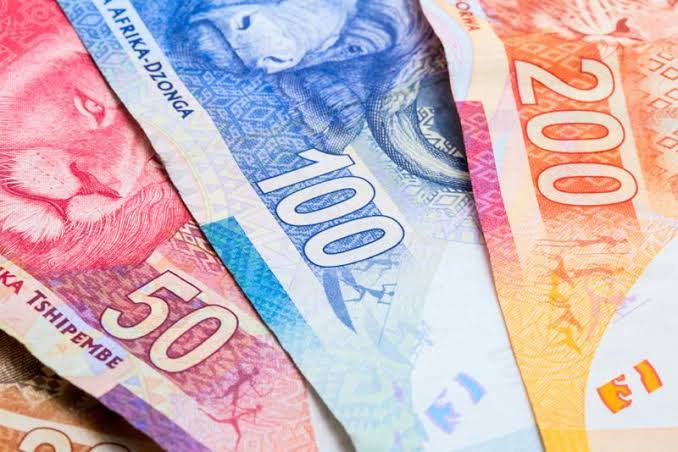 “South Africans says the government is handling the anti-corruption battle very badly, as the channels to report corruption are regarded as unsafe,” says the report’s authors.

Most South Africans, are not satisfied with the way the government is handling the fight against corruption, implying that the National Anti-Corruption Strategy have not yet had their desired impact.

Below are some of the findings from Afrobarometer:

64% of South Africans claims that corruption increased in the past year.

Government institutions are broadly seen as corrupt.  Most citizens says officials are involved in corruption in the SAPS by 56%, the presidency office by 53%, Municipality councils by 51%, and the Parliament 50%.

What's your opinion regarding corruption under Cyril Ramaphosa?