Has Aaron Motsoaledi sunk Home Affairs into Hell Affairs for both foreigners and South Africans?

By LisaLoot (self media writer) | 10 days ago

Day-long queues have become a permanent feature outside Home Affairs offices across the country, from Johannesburg to Stellenbosch and Cape Town.

Although the top brass are trying to solve the causes, a budget shortage means the issue won’t be sorted out in the near future, despite a “war on queues” programme initiated in 2018. 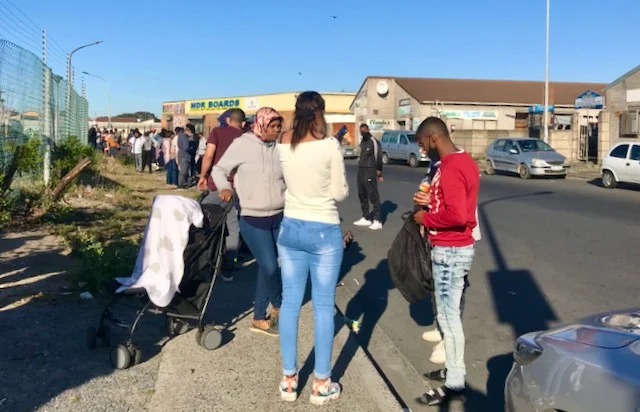 The problem appears to be that the Treasury, crumbling under multiple pressures, does not have the money.

Briefing Parliament on 31 August last year, Director-General of Home Affairs Livhuwani Makhode said only 37% of civic services posts at Home Affairs were filled, adding that the 9,025 vacant posts were unfunded. Civic Services is the branch dealing with citizens’ applications within the 412 Home Affairs offices nationwide, as well as at about 100 mobile units and 27 bank branches. 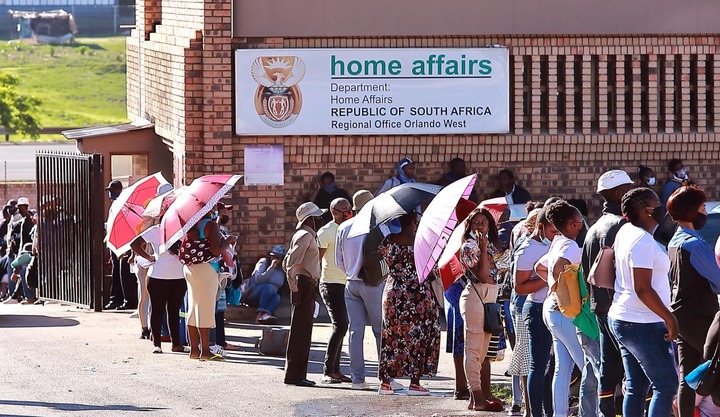 Even the approved and funded posts are not filled.

According to the department’s latest 2020/21 annual report, the total number of funded staff positions across all three Home Affairs programmes – administration, citizen affairs and immigration affairs – is 8,617. Of these, 8,451 posts are filled, leaving 166 vacancies. In citizen affairs, 52 funded posts are vacant. 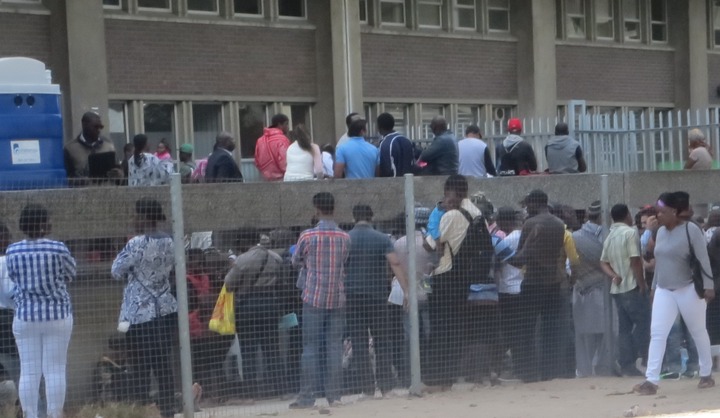 The 9,025 civic services vacancies – more than double the current staff contingent of all three divisions – are not mentioned in the annual report, possibly because they are unfunded and thus not approved.

Questions about the unfunded vacancies sent to Home Affairs spokesperson David Hlabane have not been answered despite having initially been sent in February, with a blue-ticked WhatsApp follow-up, and continual follow-ups over the past week via email and WhatsApp. Additionally, no response to budgetary questions has been forthcoming from Treasury. 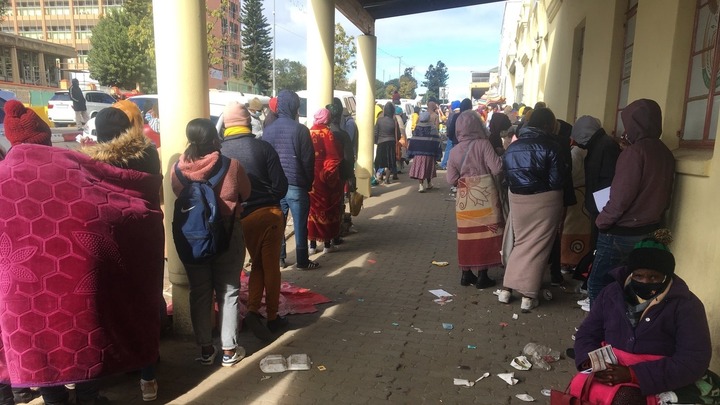 As reported by DM168’s Rebecca Pitt, the department, in its annual performance presentation plan of 26 April, requested an additional R266-million from Treasury for employment compensation to fill 762 vacant posts (427 for civic services, 328 for immigration services and seven for information services).

The Western Cape manager for the public servants’ union, the Public Servants Association of South Africa (PSA), Aileen Mosetic, said Home Affairs only had about 47% of the staff they needed. “For example, in the Stellenbosch office there are nine officers and there should be 42,” said Mosetic.

“So there are huge shortages. It’s a national matter and spills into all the provinces.”

She said the matter was one of 40 issues currently being dealt with at the bargaining council, and although staff shortages were prevalent in all civil service departments, Home Affairs “clearly needs more staff”. 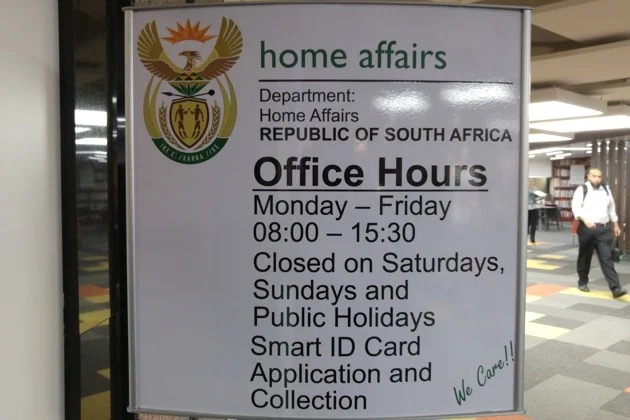 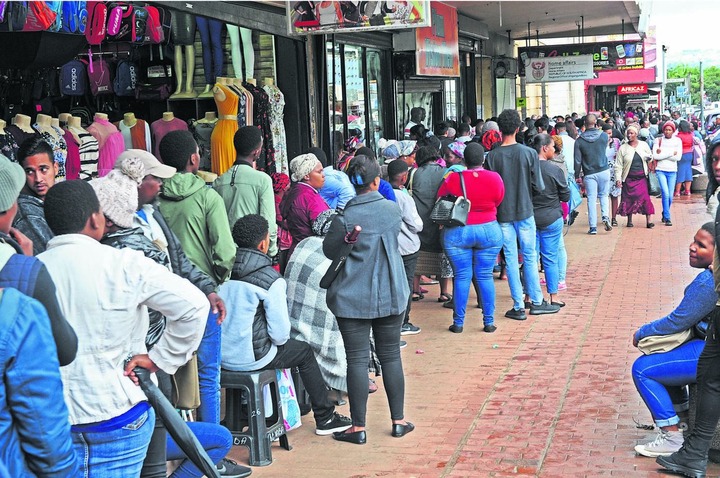 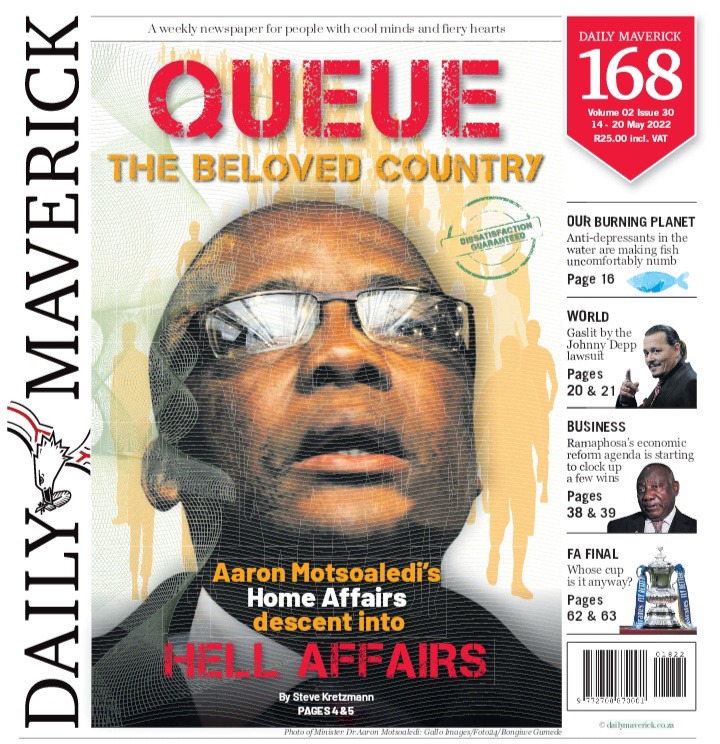 Check Out:27 Beautiful Pictures Of Makeup That Can Make You Look Cute

2 female barbers spark the internet with this, would you let your man visit this Barbershop?

The Pastor Was Found Baptising ladies while naked.

Here Is How The Loadshedding Is Affecting The Economy