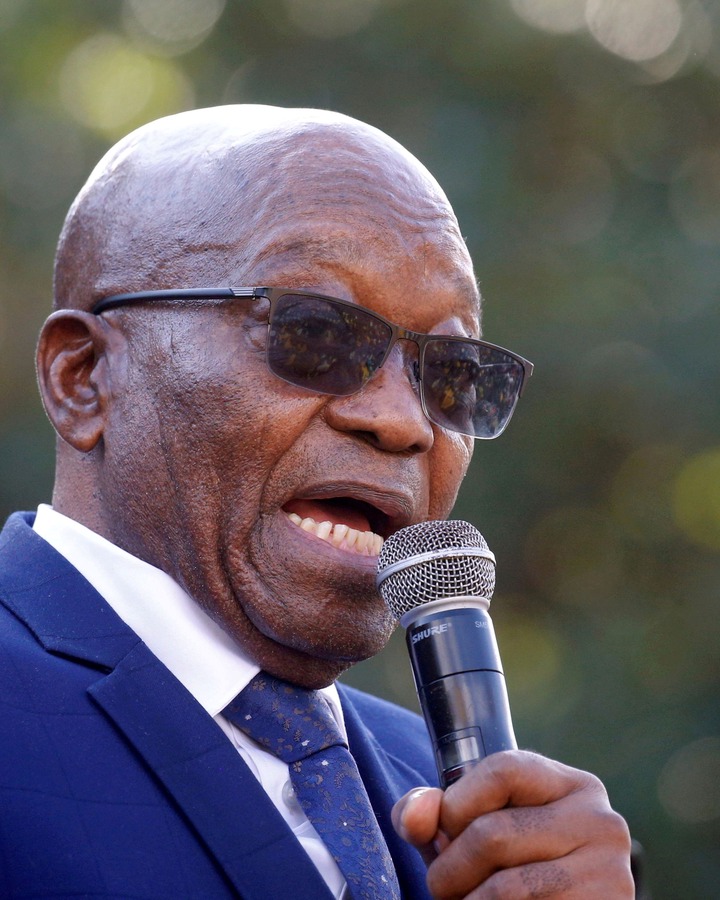 Former President Jacob Zuma has been hosting prominent figures for tea in his Nkandla homestead lately. The infamous 'tea visits' were introduced by EFF Leader, Julius Malema last year. The widely publicized tea visit sparked some controversy, with some speculating that Malema wanted to recruit Zuma into the EFF.

It has been reported that another prominent figure will be visiting the former President for so tea soon. King Buyelekhaya Dalindyebo will pay a courtesy visit to former president Jacob Zuma in Nkandla on Saturday. The visit was at first set for Thursday, but was moved to the weekend, when the king and his delegation were expected to make the trip from the Eastern Cape to KwaZulu-Natal to see Zuma at his home. 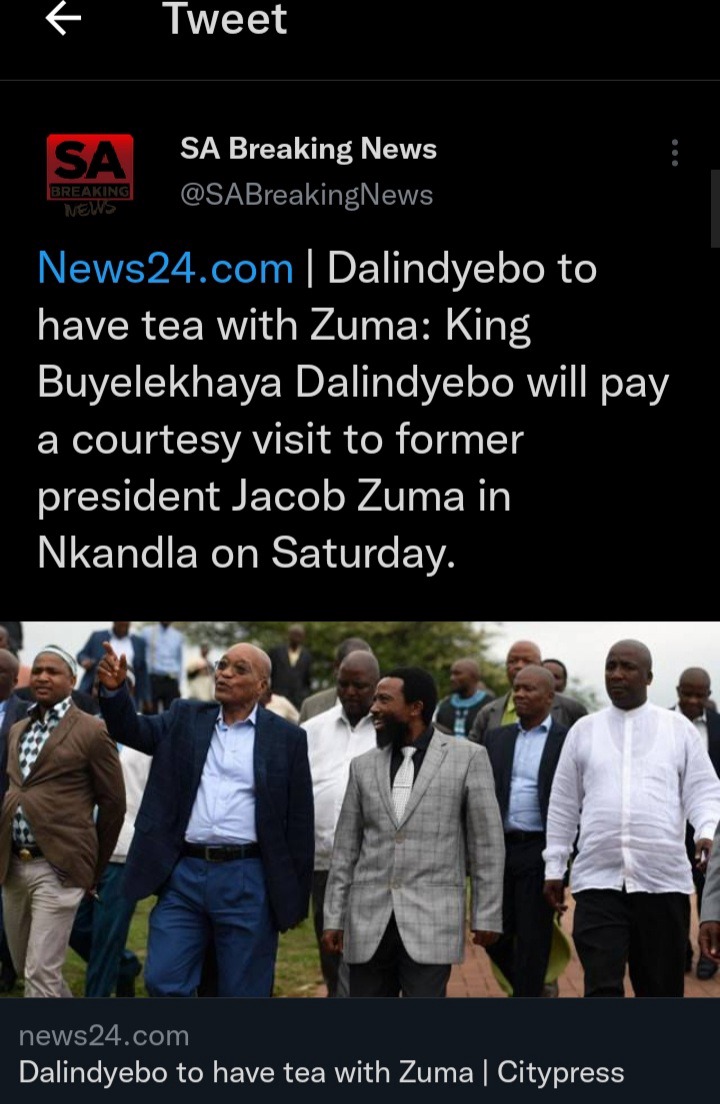 Apparently there's nothing much to the visit. The king only wants to see how Zuma was doing, following his recent release from prison on medical parole. He would be going to see his elder. Dalindyebo says he respects Zuma as his former commander during the armed struggle.

Zuma's Spokesperson, Mzwanele Manyi has confirmed to media houses, including City Press that the visit by king Dalindyebo was scheduled.

Asked what the nature of the visit was, Manyi said: “You will have to speak to the king and his people about that. It is they who asked for the meeting. All I know is that the meeting is confirmed and [former] president Zuma will be hosting the king, but I cannot tell you what is on the agenda.” 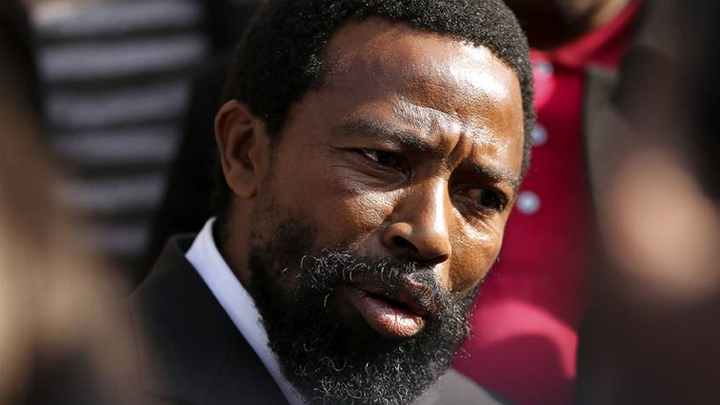 Despite the fact that Zuma once jailed the AbaThembu King, Dalindyebo has been out in support of former President Jacob Zuma. The King believes Zuma should not be jailed due to his health and age.

This planned visit has raised eyebrows as it comes just weeks after Malema presented the King with a brand new Mercedes-Benz. Malema also was in Nkandla. Is there something these two controversial figures?