By Equilibra (self media writer) | 4 months ago

Former President Jacob Zuma has received a lot of attention. When Archbishop Desmond Tutu died, his supporters praised Zuma, saying he treated Tutu with the utmost respect after Tutu insulted him as president. They noted that, unlike Thabo Mbeki, Zuma stated that speaking ill of or attacking an elder is against his cultural beliefs. Tutu, on the other hand, never expressed regret for Zuma's outbursts and abuse. 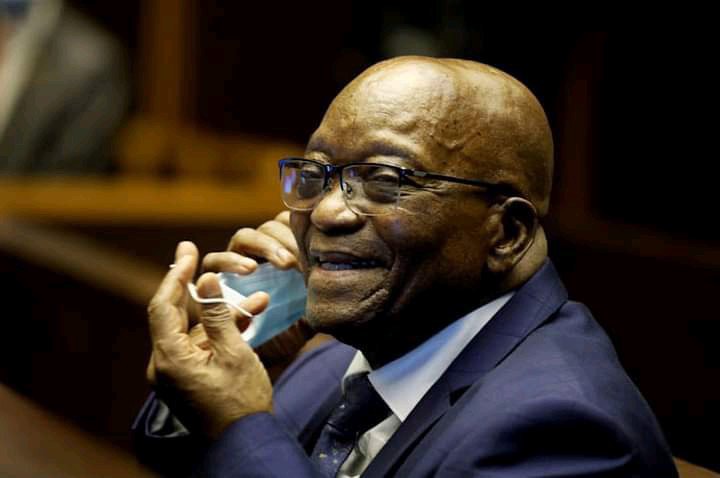 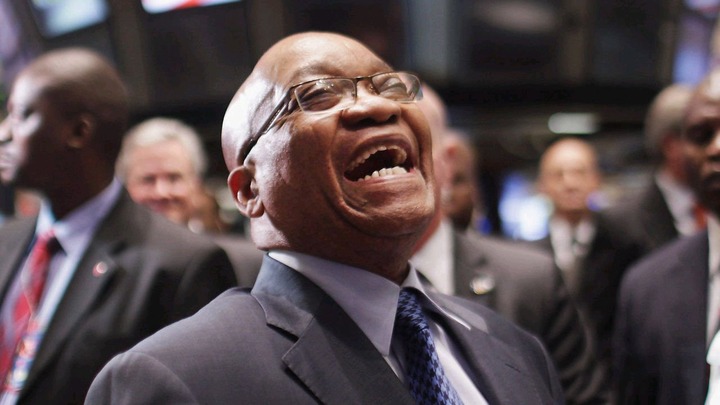 Critics, on the other hand, point to Zuma's self-congratulatory book and say he was only attempting to spin the ANC's takeover and repurposing of state ministries to benefit corrupt interests. Regardless, Zuma's followers feel he is the best President the country has ever had and that he is a hero, despite what the critics say.

During her press conference, Education Minister Angie Motshekga disclosed that Zuma has proposed a program to provide young people who have failed matric, who have dropped out of school owing to personal reasons, and those who want to improve their grades so that they can go to tertiary a second chance.

Zuma confronted Motshekga and informed her that many young people had approached him about their problems and requested for a second opportunity, according to Motshekga. This is when the Education Department launched Second Chances, a five-year-old program.

Views of the General Public

Zuma has received a lot of appreciation after Motshekga made this announcement. Siphithiphithi Evaluator, the alleged originator of civil unrest and Zuma's cheerleader, said they love Zuma because he cared deeply about the youth and all South Africans, and always put them first.

Other fans hail Zuma as a hero, claiming that his presidency was the country's last. They go on to say that he advised that students who were caught bunking school be sent to the military, since this would be the most effective way to eliminate unemployment.

Opinion of the Author

According to reports, many government officials followed Zuma's lead and stole state cash irresponsibly, but they left a trail of evidence and disaster in their wake.

Many people believe Zuma deceived many people throughout South Africa's history, and unless he redeems himself by appearing in court to clear his name if he is found innocent, critics will continue to believe he manipulated power by capturing branches, while supporters will believe he is untouchable.

What's the remedy? We must overcome the past President's merry-go-round tragedy. He's always in the spotlight, and the 'Zuma-gate' mental anguish will never go away, at least not until the Zuma stories and episodes are through.

Content created and supplied by: Equilibra (via Opera News )

“The ANC has failed - Thabo Mbeki drops bombshell, it will leave you in shock

Opinion || Fikile Mbalula finally breaks silence, this will leave you in shock.