The phala phala hash tag has continued to trend every day on Twitter, at least for the last 21 days, and Carl Niehaus has told South Africans never to let it stop trending. Carl Niehaus is very happy and elated that the phala phala farm saga is always the number one or two trending topics every day on Twitter. He urged South Africans never to give up until Ramaphosa go, saying that it is better to keep it trending. Carl Niehaus wrote, “I see that #PhalaPhalaFarmGate is the number one Tweet trending. That is very good, we must keep it on trending because #RamaphosaMustGo! And he must go now! Nothing else will be acceptable”. Recall that Carl Niehaus has singled himself out as one of the most vocal and fearless critics of President Cyril Ramaphosa and his administration, saying that he will never stop until president Cyril Ramaphosa step down or resign. He has been using his Twitter to pursue this case, including organizing various Twitter spaces to discuss the issue. 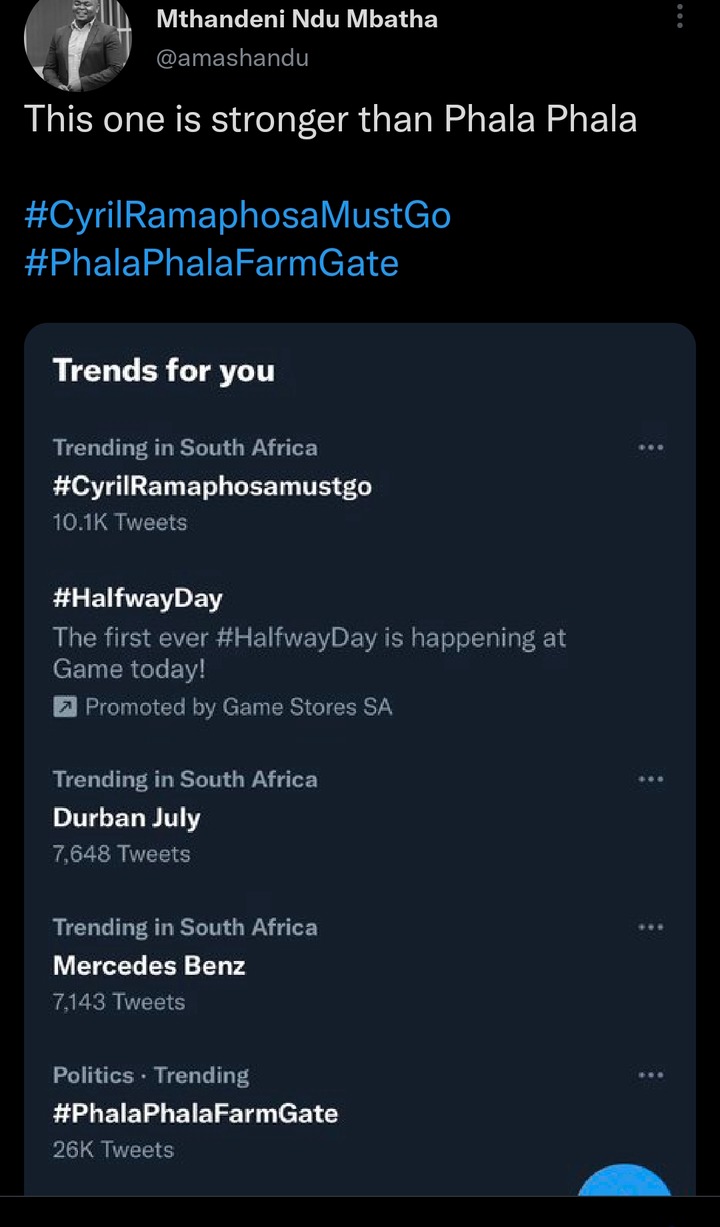 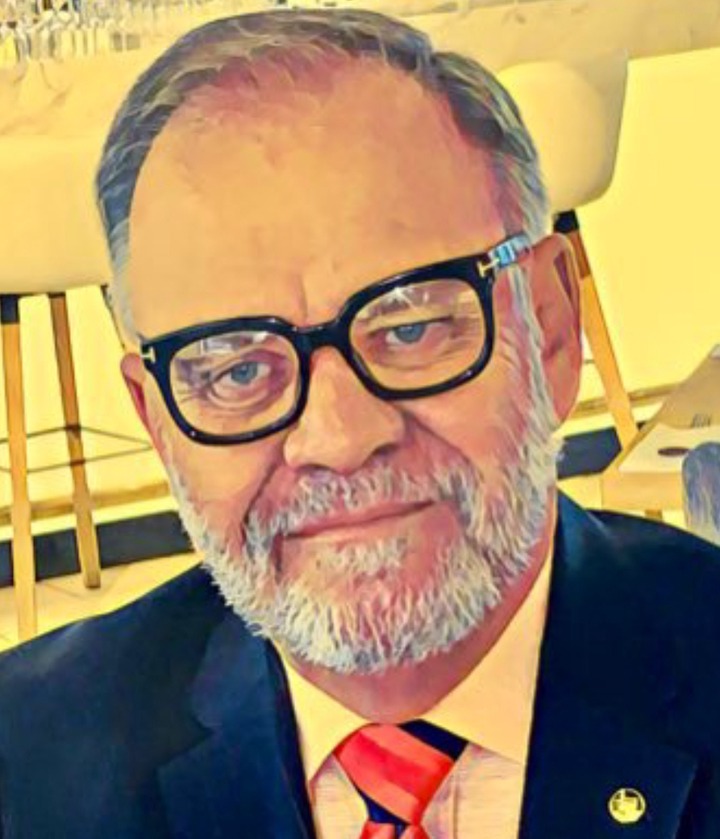 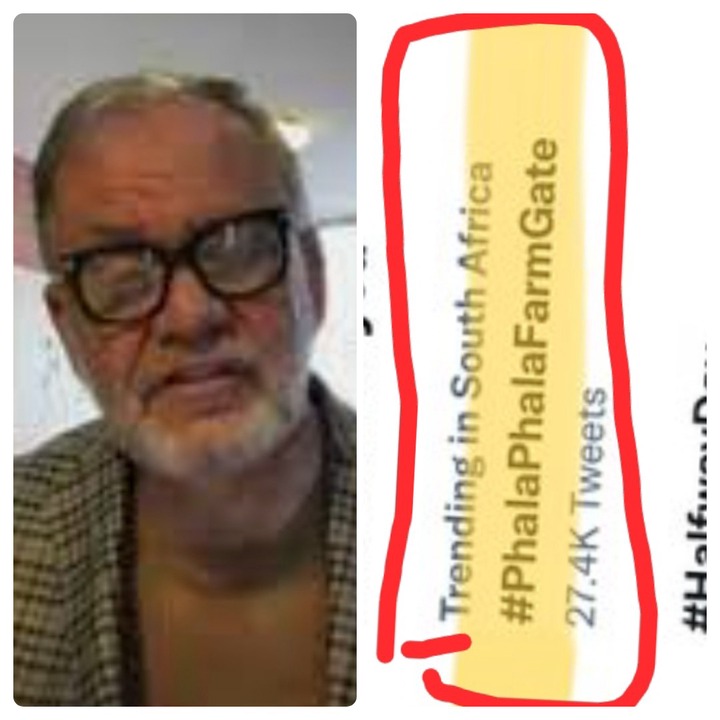 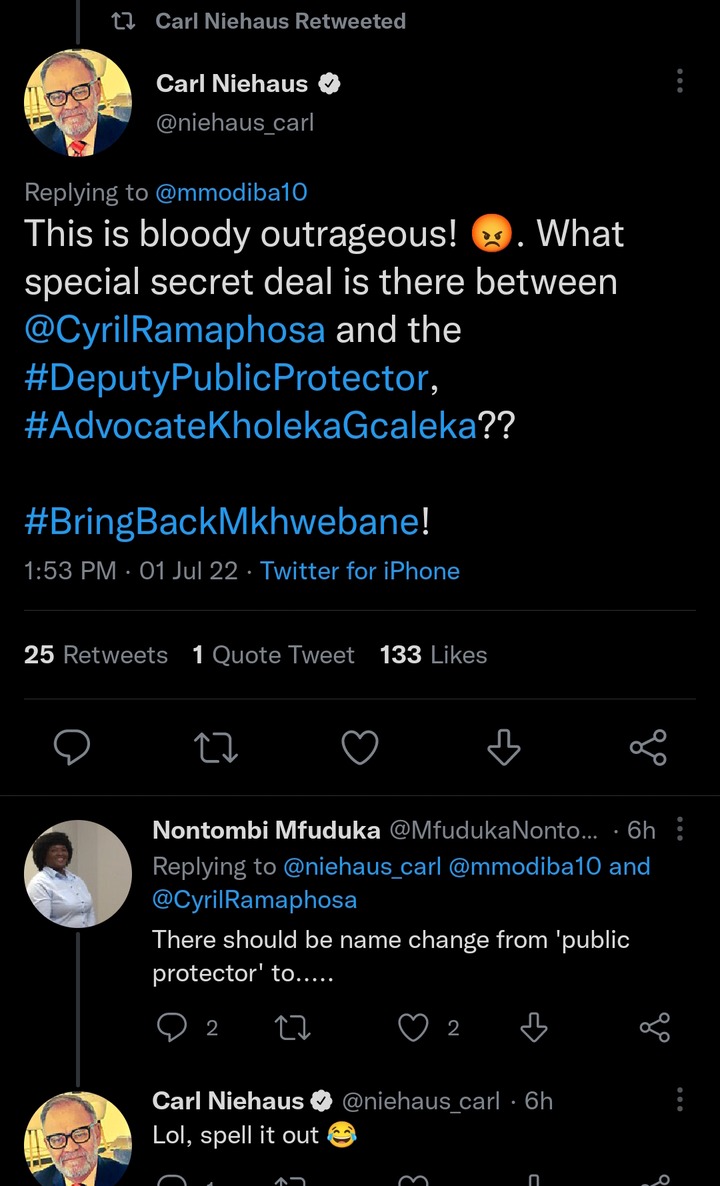 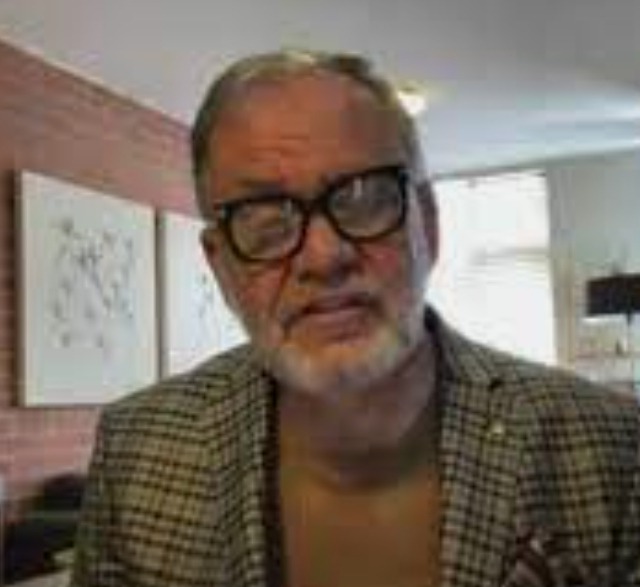 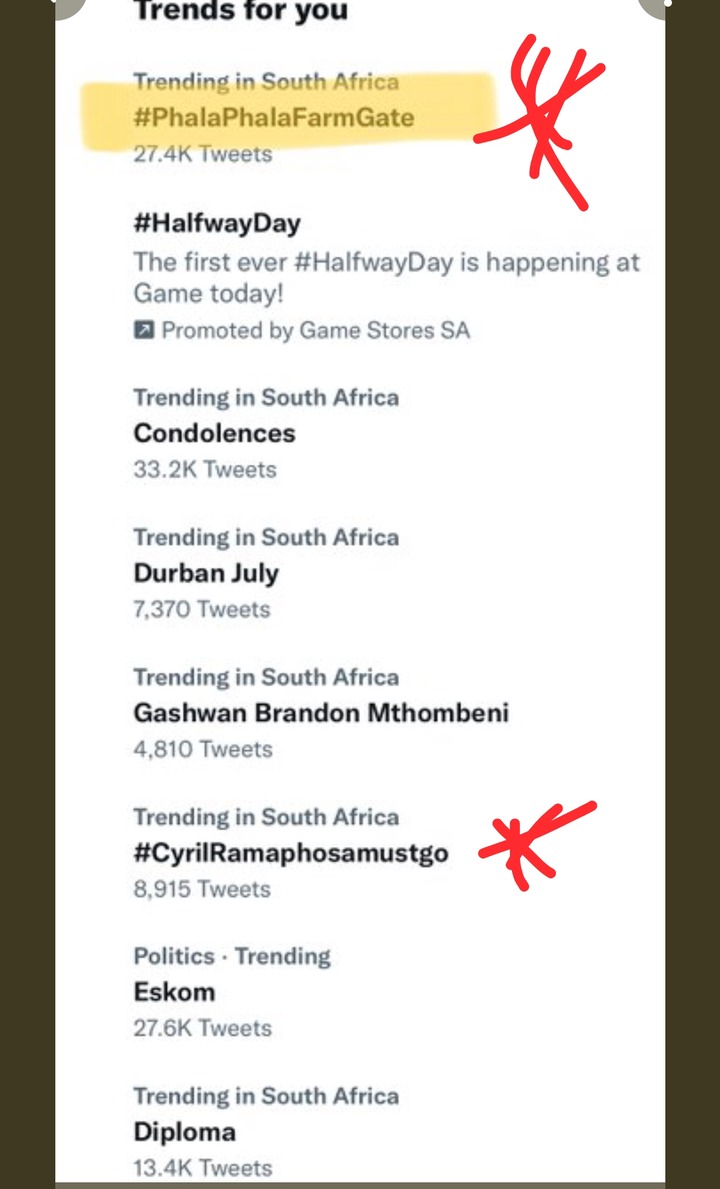 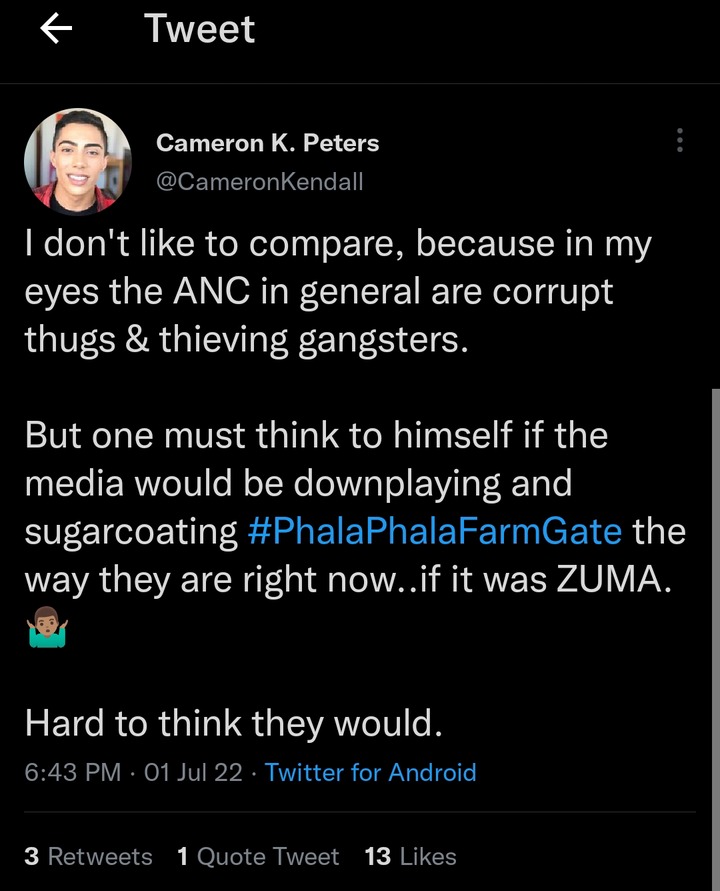 RamaphosaMustGo!”. Despite the fact that he is also an ANC member, the MKMVA veteran has never ceased to express his disappointment and dissatisfaction toward Ramaphosa's Administration. He said that by the time Ramaphosa is ending his administration, there may be no ANC again. Carl Niehaus has earlier attacked the deputy Public Protector for the “secret deal with Ramaphosa”. He wrote, “This is bloody outrageous! . What special secret deal is there between @CyrilRamaphosa and the #DeputyPublicProtector, #AdvocateKholekaGcaleka??

#BringBackMkhwebane.”. The seriousness of the attacks Carl Niehaus is heaping on president Cyril Ramaphosa had led some people to think that he is taking the whole thing personal. 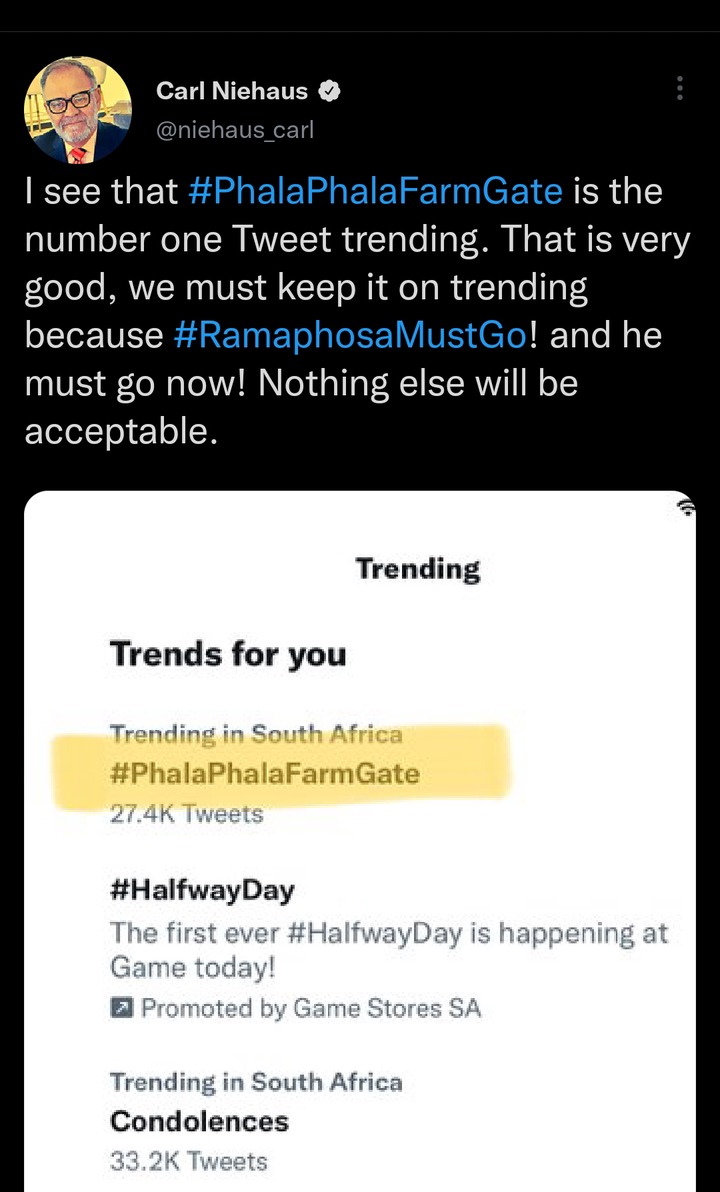 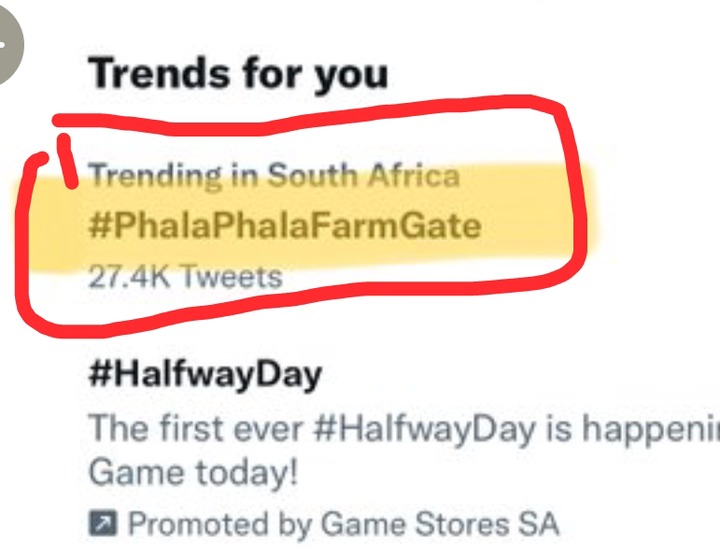 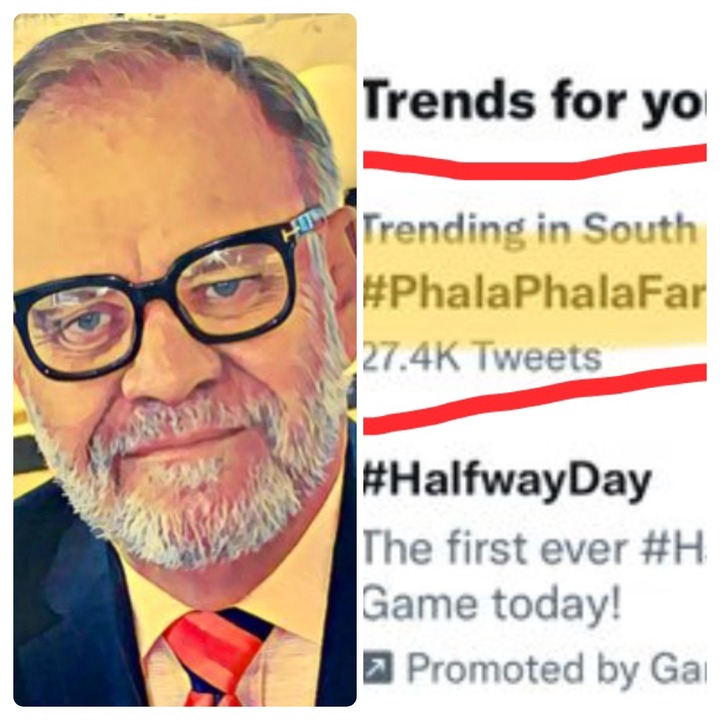