Edward Zuma has just released information at Power Fm that might cost his father medical parole.

After spending exactly two months in prison Former President Jacob Zuma was released yesterday by  Arthur Fraser who is the National commissioner of the correctional services. 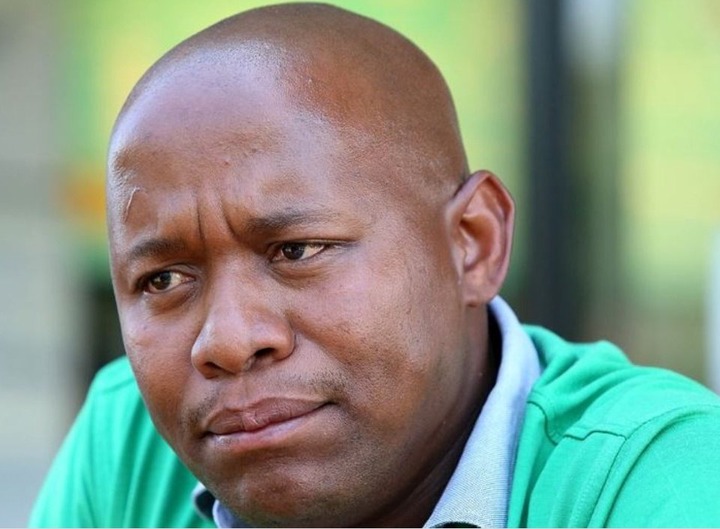 Zuma was released on the basis of medical parole , the Department of correctional services said before Fraser gave Zuma a parole, medical reports were considered , one from his treating military doctors and one from a relevant body.

However Edward Zuma who is the son of Jacob Zuma speaking to the Power FM earlier this morning he gave a statement that suggests that Zuma is not terminally ill and physically incapacitated as the Department of correctional services claim .

Edward Zuma confirmed to power Fm that his father is perfectly fine mentally and physically. This can be a dangerous statement since the Democratic Alliance, One South Africa movement and Afriforum want records that led to Zuma being given a parole .

Edward Zuma added that his father can stand the arms deal corruption trial and his sentence because he is fit .

John Steenhuisen has threatened to submit an application in terms of the Promotion of Access to Information Act for the records of the parole board that granted Zuma parole.