Local elections are being held in Senegal on Sunday, which many consider as a litmus test for both President Macky Sall and the opposition.

Several government ministers have declared their candidacy for mayor in Senegal's more than 500 communities and 46 regions. 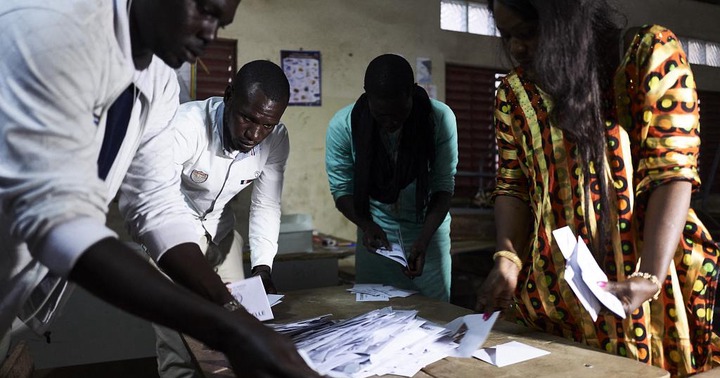 Residents of Dakar discuss their aspirations ahead of the election.

"For some, Dakar is well kept since there are green areas and security as in the city of Dakar, but in the suburbs, you don't find all of that. Vagrancy, banditry, aggressiveness, insecurity, and pollution are all prevalent. We anticipate that the mayors who will be chosen will address all of this "N'Deye Kadi Fall stated.

Pape Cisse, another local, wants politics out of city government.

"If tomorrow in Dakar we have a mayor who is an opponent of the state, the state should allow this mayor function because cities, regardless of political affiliation, should be controlled by mayors..." 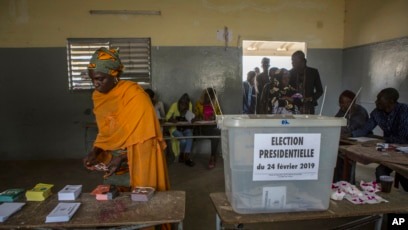 "The earlier mandates were ineffective. They don't bring anything since I think it's a bluff. And, for the most part, you must be associated with the government in order to work. When you are not working for the government, you are frequently stymied in your projects "Waly Diabira, another Dakar resident, claims.

An ally of the president, Health Minister Abdoulaye Diouf Sarr, is running for mayor of Dakar.

He is up against five opponents, including outspoken Sall critic Barthelemy Dias, who is entangled in a court case over his suspected involvement in a 2011 shooting.