By Mighty101 | self meida writer
Published 1 months ago - 0 views

Ernst Roets who describes himself on Twitter as the AfriForum Head of Policy and Action tweeted on March 6, that Julius Malema will be in court on Tuesday. 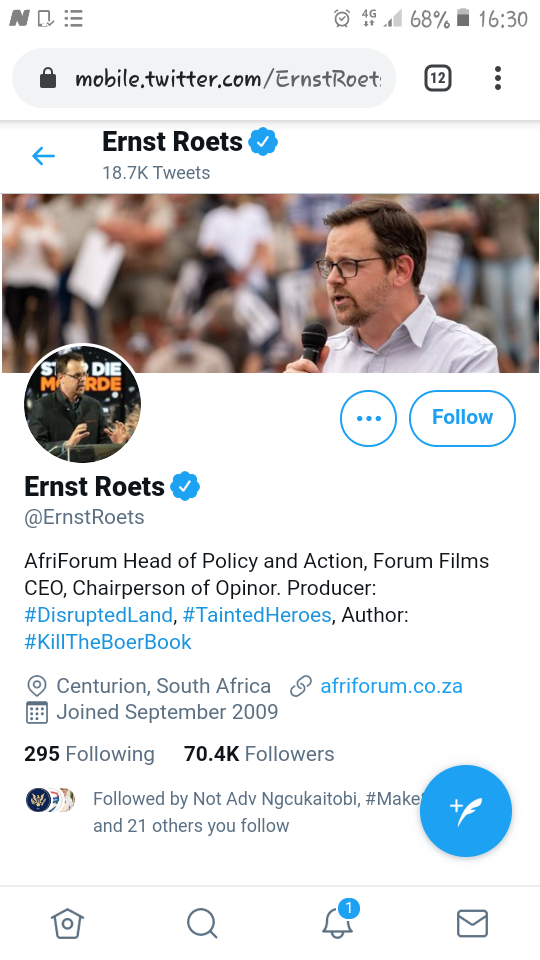 However, Ernst Roets didn't specify which assualt charges is Julius Malema going to face when he appears in Court on Tuesday. He only highlighted that Julius Malema will be in court for the assault charges that the Afriforum has filed against Julius Malema.

Enrst Roets' tweet reads as follows " We're back in court with Julius Malema on Tuesday, for the charges of assault that @afriforum filed against him." 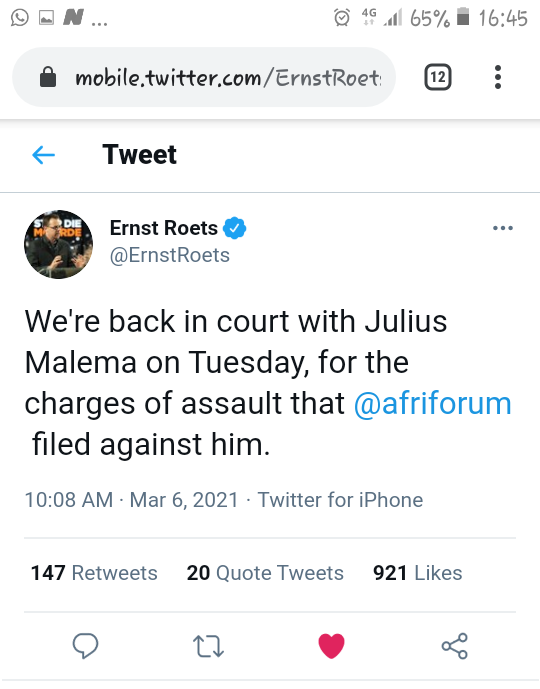 It would seem, this week the attention will now be turned on Julius Malema vs Afriforum. For the past few days, the attention of many people has been on recent tea meetings that were taking place at Nkandla homestead.

It will be interesting to see how things will unfold on Tuesday, during the court proceedings. However, in the meantime, Ernst Roets announcement on March 6, that Julius Malema will be in court on Tuesday managed to grap the attention of majority people who are on Twitter.

Many people reacted to Roets' tweet with mixed reactions. Some people seemed reacted by asking Ernst Roets more questions, in relation to what he had tweeted.

Someone reacted to Ernst Roets by asking the following question "Which assault would that be? Aren't there many assault charges against him already". And Roets didn't respond to the question.

AfriForum Enrst Roets' Ernst Roets Julius Malema
Opera News is a free to use platform and the views and opinions expressed herein are solely those of the author and do not represent, reflect or express the views of Opera News. Any/all written content and images displayed are provided by the blogger/author, appear herein as submitted by the blogger/author and are unedited by Opera News. Opera News does not consent to nor does it condone the posting of any content that violates the rights (including the copyrights) of any third party, nor content that may malign, inter alia, any religion, ethnic group, organization, gender, company, or individual. Opera News furthermore does not condone the use of our platform for the purposes encouraging/endorsing hate speech, violation of human rights and/or utterances of a defamatory nature. If the content contained herein violates any of your rights, including those of copyright, and/or violates any the above mentioned factors, you are requested to immediately notify us using via the following email address operanews-external(at)opera.com and/or report the article using the available reporting functionality built into our Platform 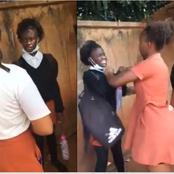 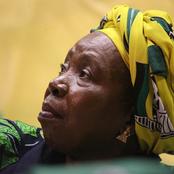 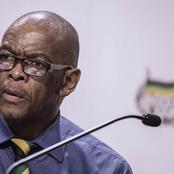 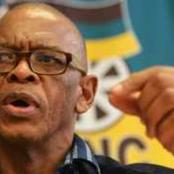 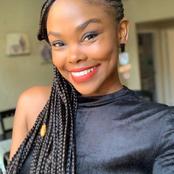 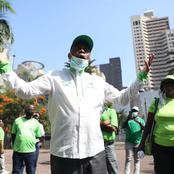 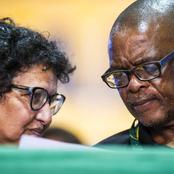 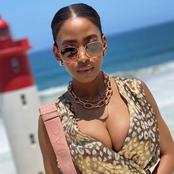 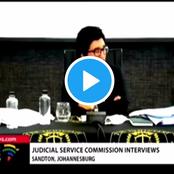 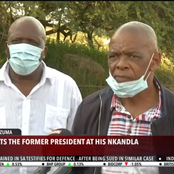