By AfricanWebNews (self media writer) | 3 months ago

For some time the leaders of African National Congress denied that there are factions and divisions in the ruling party, and they tried by all means to unite the movement. With the party holding a two day lekgotla over the weekend, the president of the party and the country Cyril Ramaphosa, have finally addressed the issue of factions in the party. 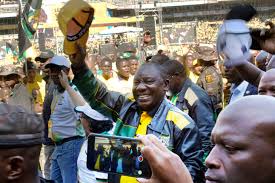 Ramaphosa who is looking for a second term in office met with the party 's NEC, and he mentioned that the divisions and faction in the party pose a threat to the hard fought democracy of the country. Adressing the members of the party the president said "The Lekgotla recognised our movement is going through a period of decay and degeneration; the ANC has been able to extricate itself from similar situations in the past. It is important not to lower our guard against counter-revolution." 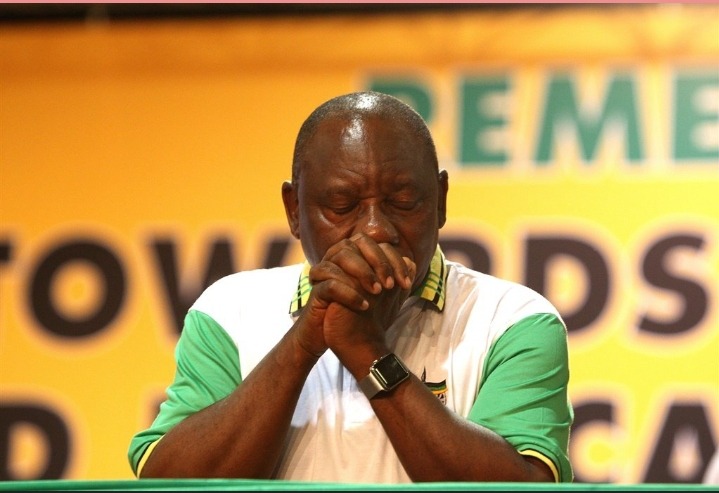 The meeting comes after minister Lindiwe Sisulu attacked the judiciary and the constitution of the country. The president made it clear that the constitution of the country must be protected, he said "The threat to our democratic gains is also a result of an era of loss of moral and ethical principles within the congress movement. We need to show determination in addressing the toxic legacy of state capture, resulting in weakened security institutions, misdirected and hallowed out. Divisions and factions in the ANC are becoming a threat to our democracy." 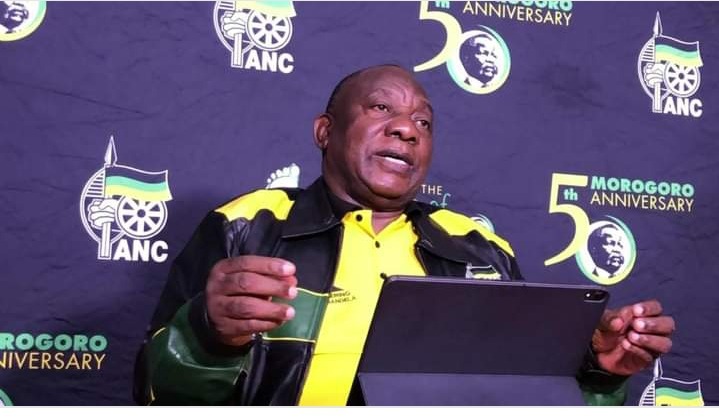 "The ANC needs to commit towards deepening and defending the NDR. Counter-revolution is wearing a different face in our country. There are expressions of democracy under threat, resulting from the loss of ethical compass and moral direction."

In the previous municipal election the party lost most of the key economical metro, now they need to get their act together to avoid the national elections in 2024.

Operation Dudula has shifted focus to the corrupt members of ANC and EFF after they did this.

Top Foreign Criminals Have Been Arrested...