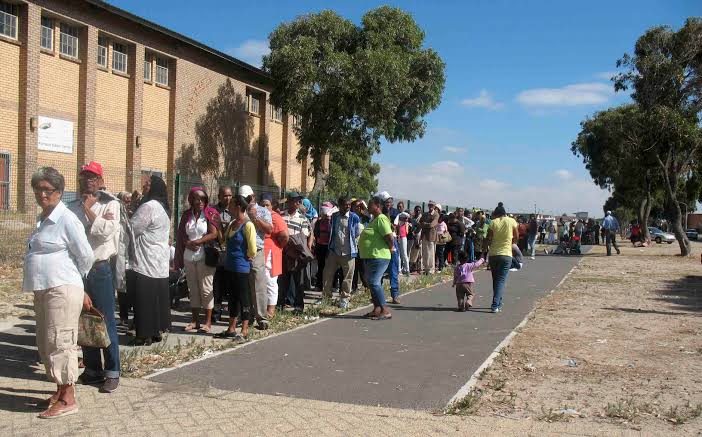 If you have used the government facilities then you'd realise a certain trend that the citizens would complain about, but will easily get swept under the carpet. If you're going to work public services then you have to be in it to serve the people. Also, you don't have to misuse your power, but do things accordingly. Now, the Patriotic Allience leader Gayton McKenzie had to quickly respond to a complaint about a particular government place that was supposed to providing services to the public, but had people waiting outside without help. This is something that McKenzie felt that has been happening quite often in the public services owned by government. 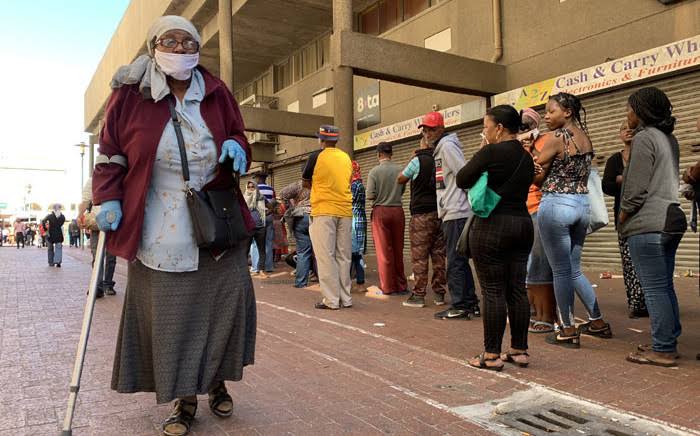 According to reports, if they're not arriving late or opening the doors late, then they're taking long breaks and lunches, meanwhile the customers are still waiting in long queues for assistance. This is something that McKenzie needed special attention to make sure that anyone that works for the government will respect the people and their work. Hence, the Patriotic Alliance leader responded to a complaint about the government establishment which had elders waiting long hours to be helped. "I got a complain that officials are closing the offices at will, I came here and sat an hour waiting with old people, officials has been doing what they want for very long, this nonsense stop today, don’t treat people like they are not customers," wrote @GaytonMcK on his official Twitter account. 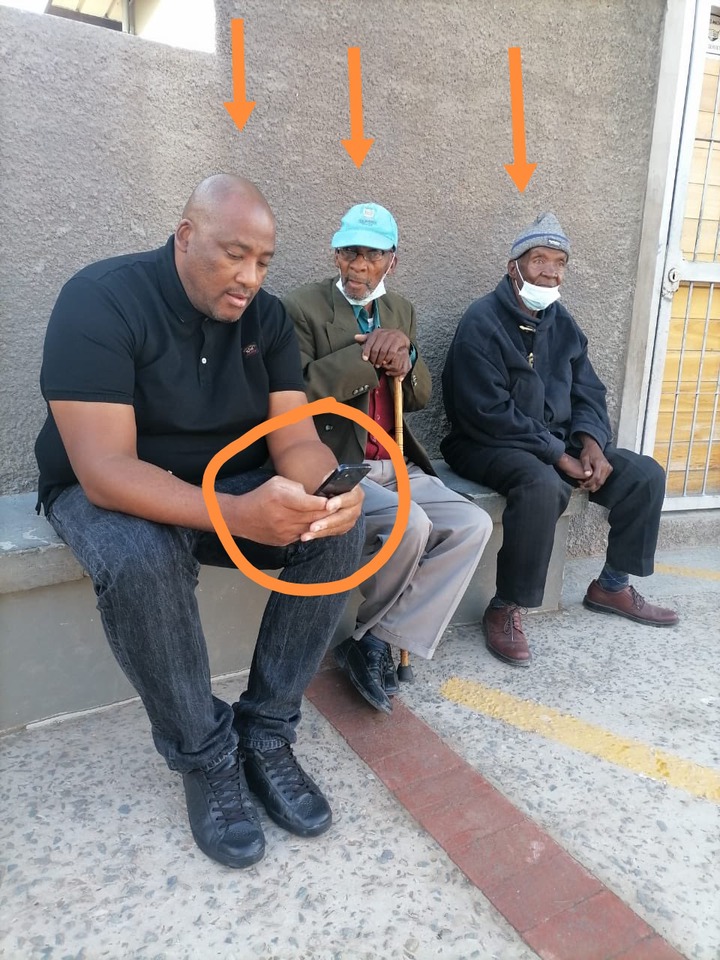 Service delivery has been a massive issue within Mzansi and when there's an issue it's ideal that the leadership gets closer to the people and resolve the matter. This was has been missing in the couple, and McKenzie wants to close the gap between the leaders and people on the ground.

"All over SA, government officials/ staff do as they like. Most take 3 to 4 hours lunch. I like the way you are making a difference in people's lives in an extremely short time. You are the real Mr Fix," said @kaygee_queen on Twitter.

"Great work. These is what all politicians should be doing. Government officials arrive at work late and leave early. No consequences," said @LivhuwaniTshiw1 on Twitter.

"﻿What I like about you.. you don't send someone else to check but you're there to see for yourself!! That's leadership," said @kontse13 on Twitter.