The National Freedom Party has fired leader Jeremiah Mavundla after he was accused of fraud and faking the signature of the late party president Zanele kaMagwaza-Msibi. 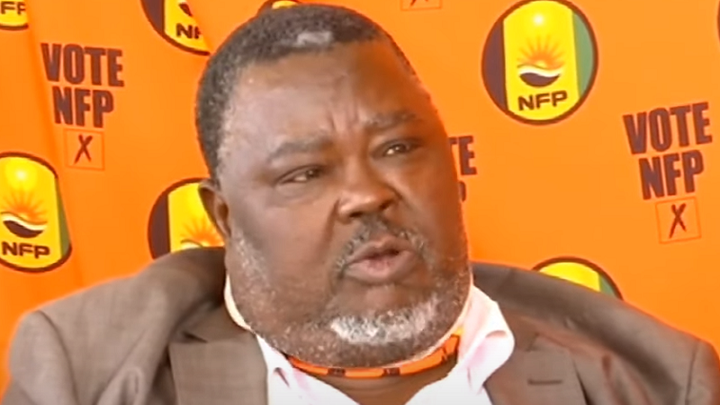 NFP Head of Disciplinary Committee Shaik Imaam Mansoor told Scroll. Africa that Mavundla went to the Independent Electoral Commission to change the NFP party list without the authority of the party. He was indirectly manipulating people's wishes and diverting them to his wishes. Mansoor said that he used the opportunity of the grace period opened by the IEC which allowed parties to amend their list of candidates after the ANC failed to file their candidates on time. 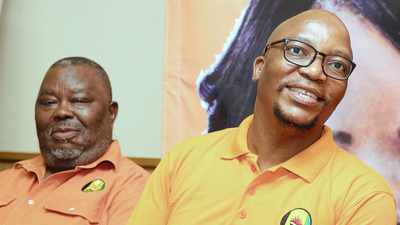 Mansoor explained that the grace period was made to accommodate the ANC after they failed to submit their candidates on time. Then Mavundla used that moment to rush to the IEC without any authority to change the list.

He went on to say the tampering of the list forced IEC to withdraw an R2 million party fund that was supposed to be given to the NFP to use for elections. Mavundla didn't stop there, he is also accused of forging the signature of former NFP president KaMagwaza-Msibi to access party funds from the bank. 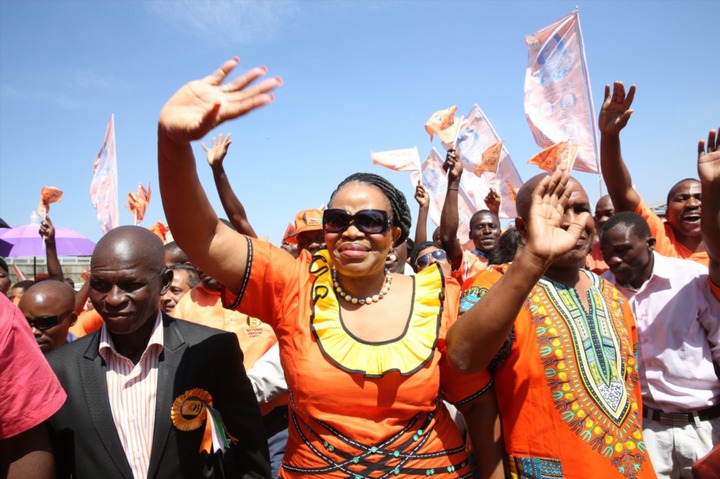 Mansoor said due to that the party went to elections without money. Our party agents had no food and transportation because of this corruption. He said Mavundla is also facing allegations of defrauding the NFP membership money after he reported having opened a parallel account for members to pay their membership fee. Mavundla was later inaugurated as the NFP counselor in Zululand in November following the municipal elections.

Mavundla is the former mayor of Nongoma Local Municipality. He shocked many people last October during the funeral of kaMagwaza-Msibi when he announced that the late NFP president suffered a stroke after being betrayed by the ANC in 2014. Another NFP member to have been fired alongside Mavundla is the newly elected NFP coun-councilor Zululand, Sbu Nkosi who had defected from the DA. 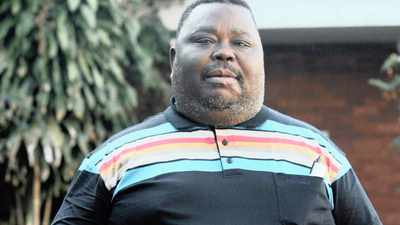 His NFP membership was terminated in December. Mavundla couldn’t be reached for comments as his phone rang unanswered. But Scrolla.Africa understands that he had taken the matter to his lawyers.

Sbu Nkosi told Scrolla.Africa doesn’t know why their memberships have been terminated. Since he says there were no charges or processes were followed except that they got their letter through Zululand District Municipality officials. He further said that they are taking this matter to court. 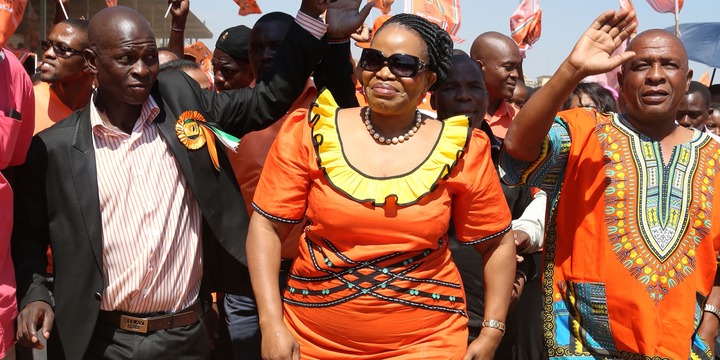