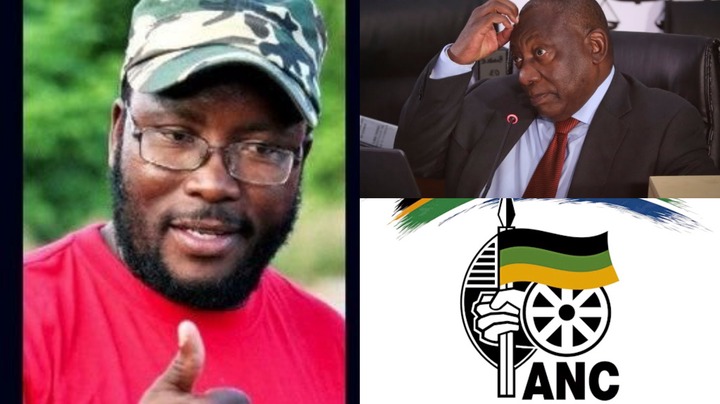 With all the chaos that's going around the political system of South Africa, many are hoping that the next elections comes fast because it's long overdue. The good people of Mzansi need a change to everything, our education, justice, security, economic systems are going down by the day.

However no one is more expectant for the fast arrival of the next elections than politicians from all parties. From the DA, to ANC and EFF, they're all hosting campaigns, shows and all what not whilst not forgetting to Bash each other. 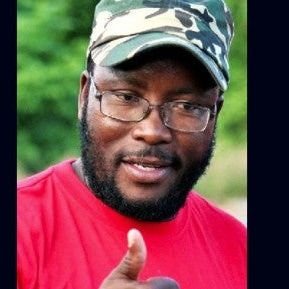 Just hours ago, a Top EFF member and ally to Julius Malema, took to his Twitter page to make a heavy statement one he got from one of EFF leaders, Floyd.

Known simply as Vusi Khoza, the rugged EFF member said the future is close and one must die between the ANC party and EFF. This time it's gonna be the ANC, he's the statement below;

"The future doesn't have space for both EFF and the ANC. One must die, and it has to be the ANC because it has outlived its purpose". 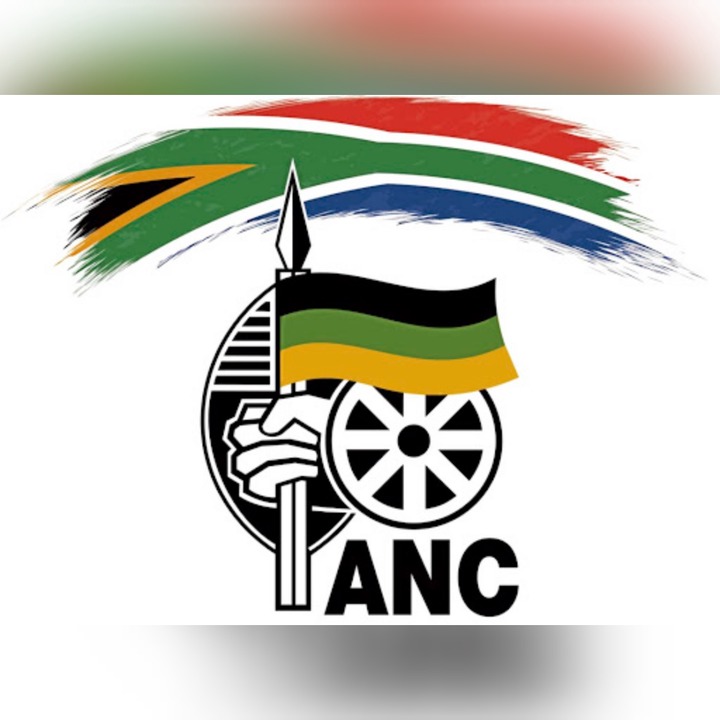 As expected dozens of South Africans trooped into the tweet to air their support that one party must leave. Surprisingly even ANC supporters whom are tired of the party agrees that ANC must leave.

Since it's themselves, their families and no one else they care about. Here are some comments below;

"Your January tweets are worth saving. I'll remind them after that conference of 15 December."

"ANC is no longer give us a march is already dead and buried."

"This thing must die, it’s already on its death bed. Indeed, it has reached its sell by date." 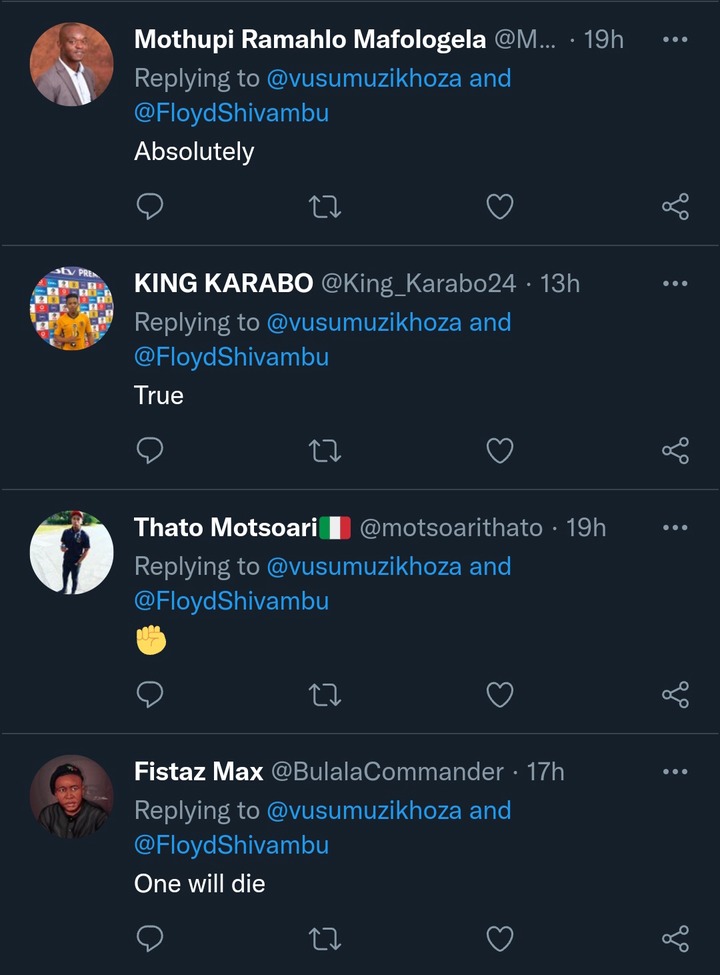 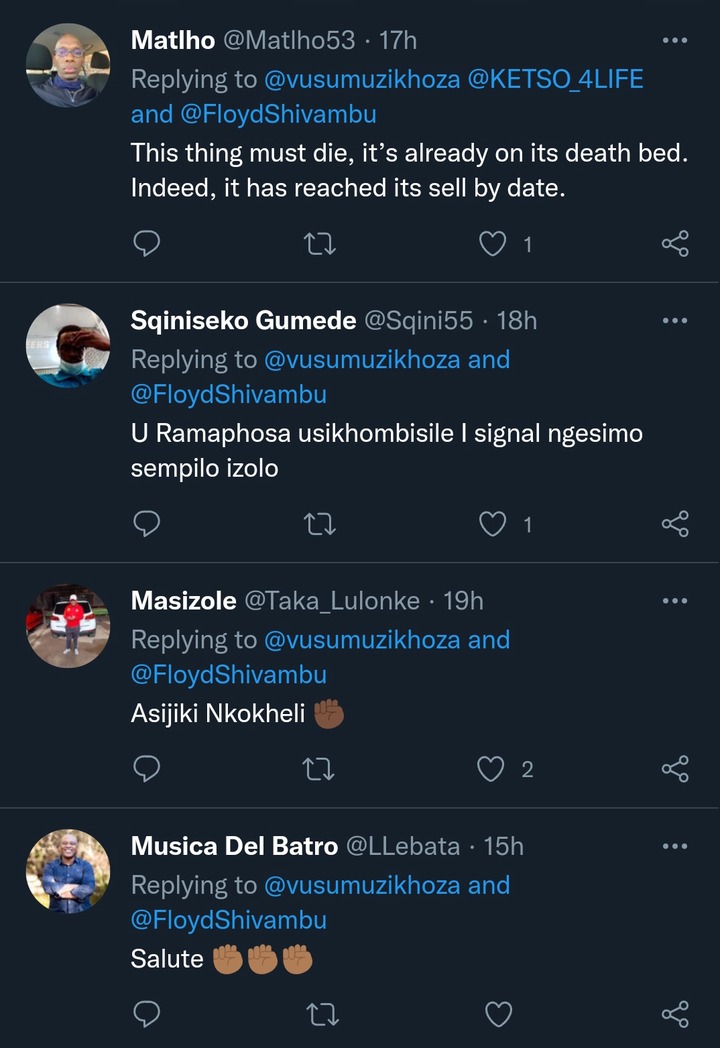 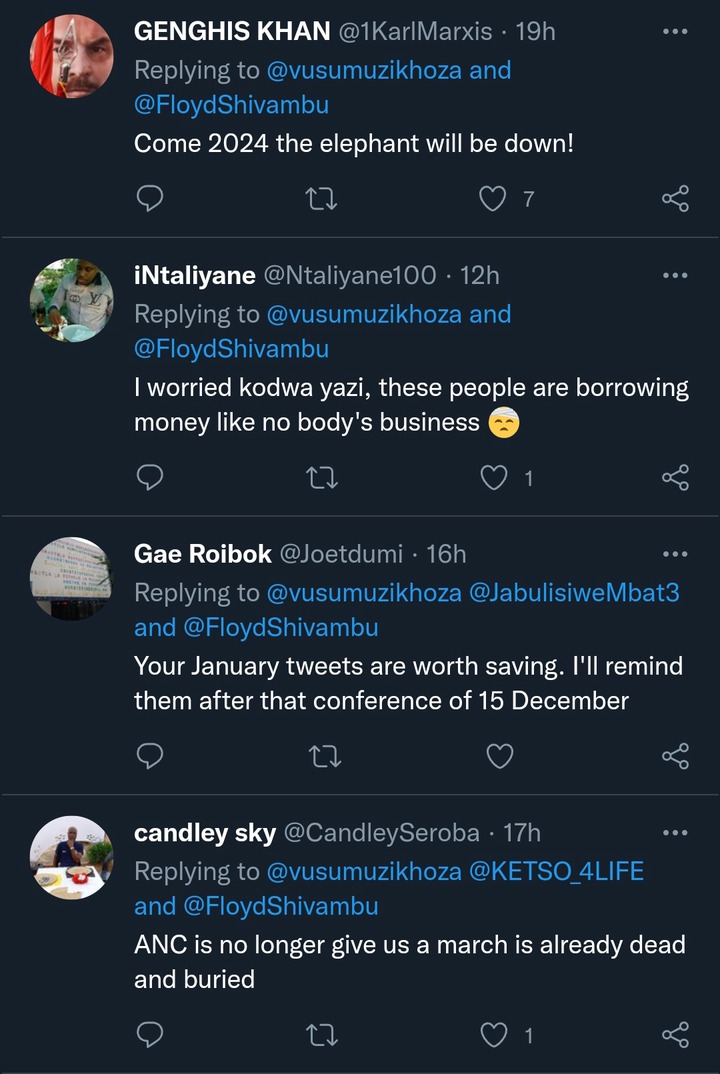 Also Check my other news updates below:

School Board Gets Female Matric Student R512,000 Car, She Got 100% In The Most Difficult Subjects.

"A Boy Is A Boy, Go Tell Cyril Ramaphosa" Former ANC Member Takes Jab On The President With Insults.