One of the things that breaks our heart about people in SA: when something bad happens, more often than not, people will tell you that "it could have been worse" or "others are suffering more". Trauma is so prevalent, people don't feel like they are entitled to fully express it. 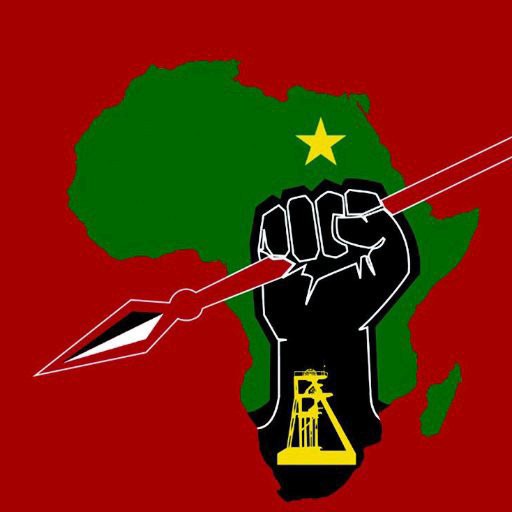 Politics is a game of perceptions, and a line between perception and reality is very blurred. The Ramaphosa brand is trusted by voters and the compromised ANC brand is benefitting from it. Those who are not thieves are regarded as 'obstacles' towards stealing,that why they are being killed. This South African Country is totally rotten. And we all knows that the Economic Freedom Fighters is a South African left-wing to far-left pan-Africanist political party. It was founded by expelled former African National Congress Youth League President Julius Malema, and his allies, in 2013. Julius Malema employed so many young energetic youth into his political party EFF to be leaders. So this month EFF loss one of Top member chairperson James Khumalo. South Africa is a crime scene. SA celebrities and politicians are trying daily to pacify the people, but people are waking up and can see that bribes have been taken to allow the country to collapse. Women and children disappear daily and none of your politicians say anything.

President Nelson Mandela once said about Gadaffi, "the mistake some political analysts make is to think their enemies are our enemies". 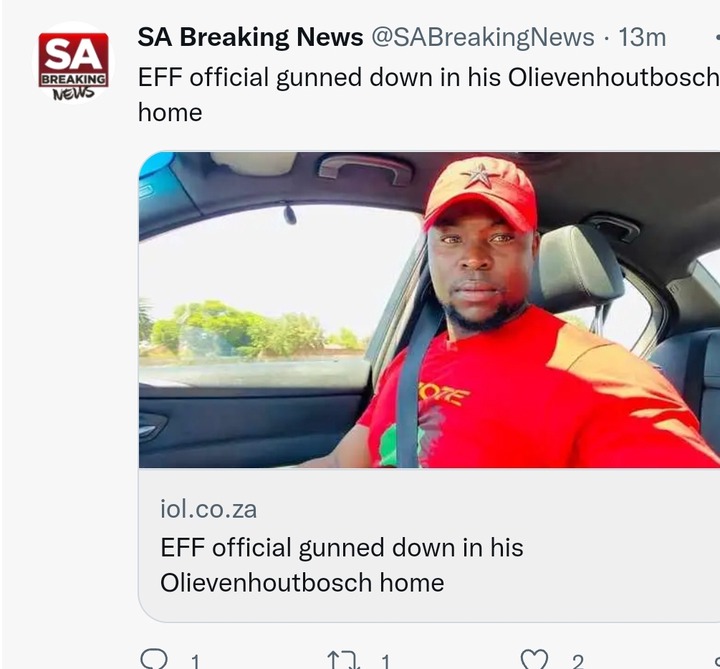 Another different news is that Political Leaders who downplay the problem of illegal immigration and undocumented foreigners in SA do so, because they benefit from the underground cartel of money laundering, human trafficking. But, their days are numbered their time running out. Those who are owners of the evidence will make it public in due time on the right/safe platforms. All we can say now is that things are not what they seem, it will be absolutely shocking because some of them claim to be pro-poor and pro-Black and even so-called Clergy. There was a brothel in Brixton wth female students as strippers,where SAPS vehicles would line up Wednesday and Friday nights. The owners of that brothel were Russians&Germans. Some stereotypically assume illegal foreigners doing illegal things in SA are only from African countries.

From the outside that brothel looked like a slum.Both legit and illegal poor Africans lived at the flats surrounding it. It was posh inside wth high level security. When we called JMPD bcs of fights&illegal parking by brothel clients, JMPD would go in and only come out the next morning. Illegal immigration and corruption within government strategic and security cluster a big disaster, actually it's time bomb. Anything or anyone is in SA.