By Daily_Scoop (self meida writer) | 1 months

The 2 son's of the late president of Zimbabwe president Robert Mugabe see how they're still spending money each and every day with thier friends In south africa. 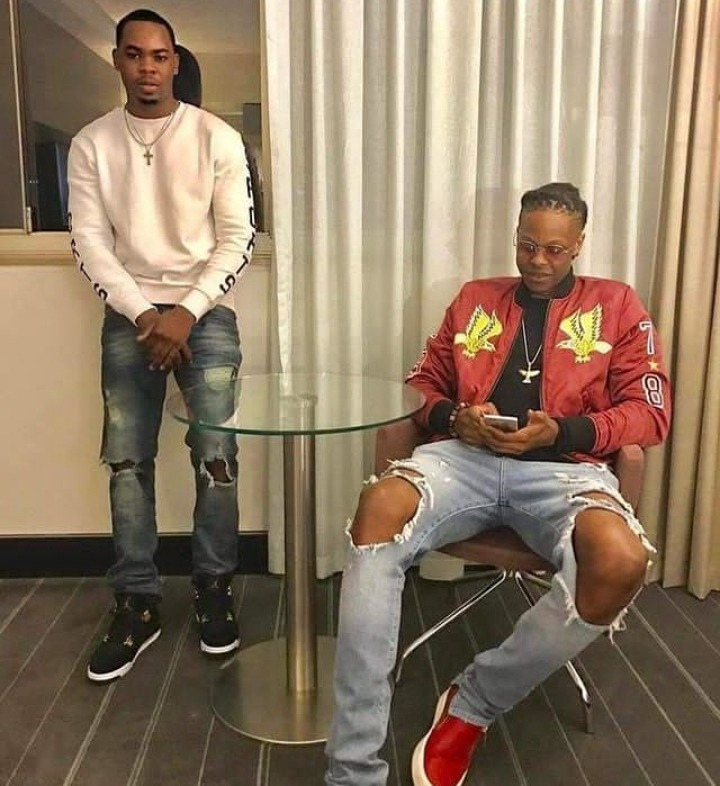 The 2 sons of Mugabe are Bellarmine chatunga and Robert junior, as robert was named after his father ,the 24 year old chatunga is the youngest of Robert and Grace's three children, his also the one who's spending more money than anyone in the family of Mugabe .Before the coup, he enjoyed a lavish lifestyle in South Africa, regularly boasting about nights out and expensive purchases on.

Chatunga did showed us a watch that costed $60,000 on wrist and said "yeah!!know when your daddy runs the whole country that apparently a year of 2019 right before the father's death,but then Lately last year when the reporter failed that Mugabe family has gone broke chatunga Continuously denied going broke by posting his cars parking in his estate house in Johannesburg. 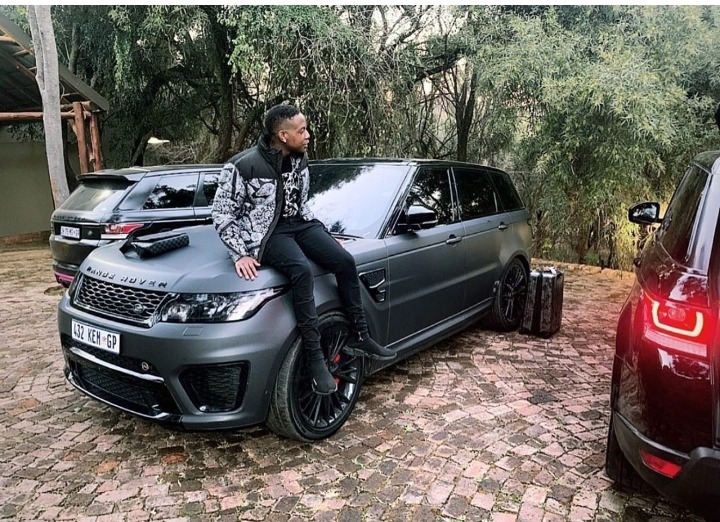 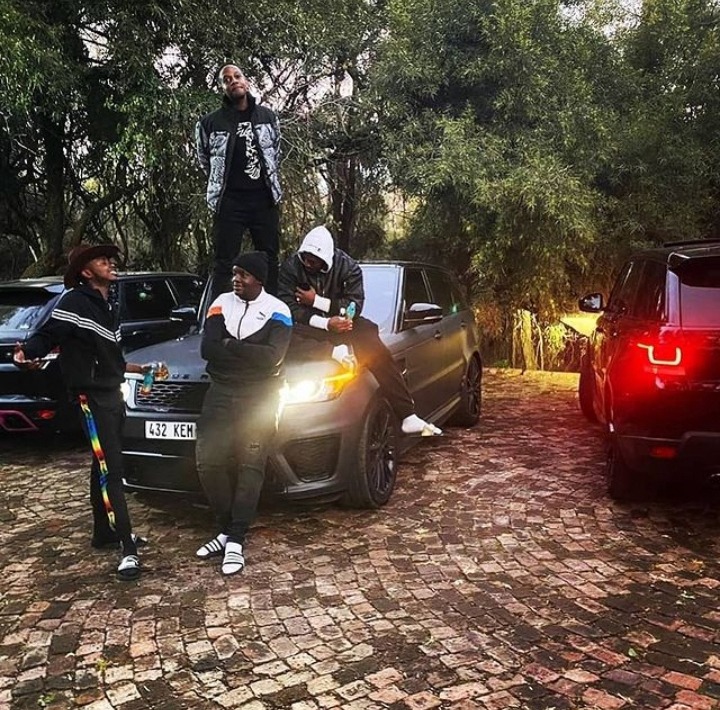 The lovebirds went on to celebrate Robert’s 27th birthday as for now Robert is currently studying architecture in South Africa. He is the late president’s second child after Bona and the third child is Chatunga.

Content created and supplied by: Daily_Scoop (via Opera News )

A Gallery Of Prince Philip Funeral.