The Public Protector is disappointed at comments attributed to the African National Congress (ANC) in the Eastern Cape following findings that Premier Oscar Mabuyane, MEC Babalo Madikizela and the provincial ANC itself benefited to the tune of R450 000, R350 000 and R280 000, respectively from R1.1million siphoned out of the coffers of the provincial government. 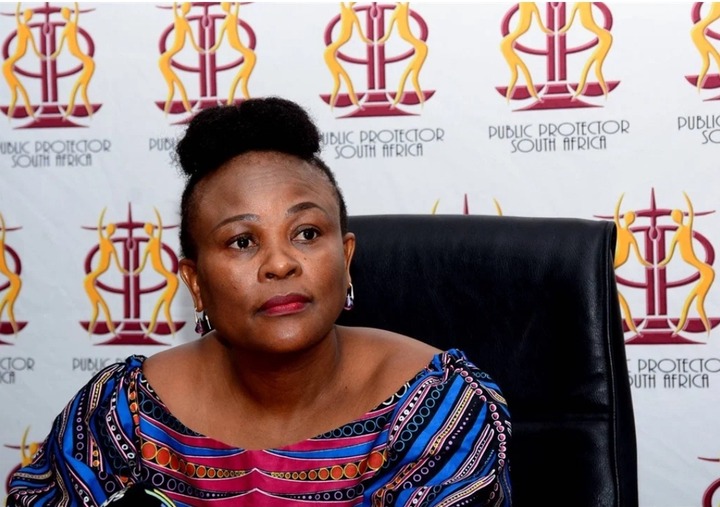 Baseless allegations to the effect that the office is “party to intra-party and external factionalism”,that the report was timed to coincide with the provincial ANC’s election campaign and that the investigation report in question was ready two months ago are rejected with contempt. 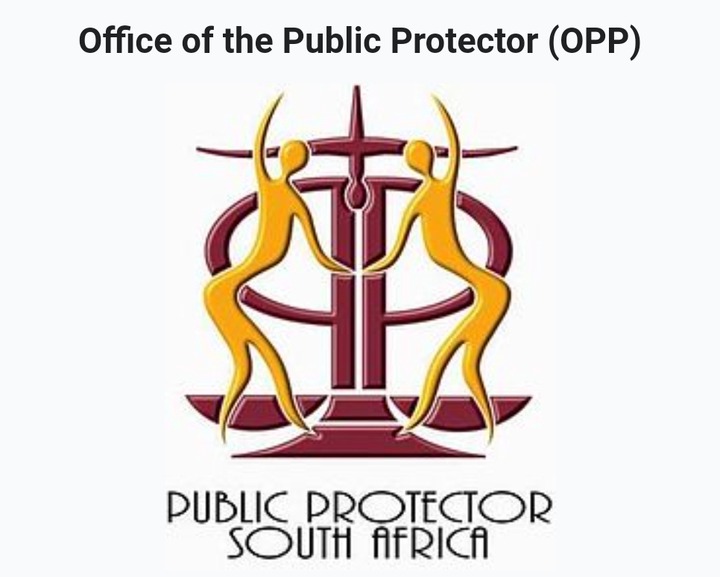 The last two responses to notices served on implicated parties under this law were received on 13 and 22 July 2021. They were from MEC Madikizela and the Municipal Manager of Mbizana Local Municipality, Mr. Luvuyo Mahlaka respectively, both of whom requested extensions of deadline to file their submissions.

Once all the responses were in, the investigation team had to study and analyse the submissions, conduct legal research, draft the report, have it quality-assured at investigation branch level and again at other internal fora such as the “Full Bench”, where the Public Protector, Deputy Public Protector, Chief Operations Officer, heads of investigations and Legal Services officials sit to peer-review reports before they are signed for release. The report was released along with seven others at the office’s most recent end-of-quarter media briefing.

The office does not stop exercising its powers or performing its functions merely because an election is approaching. That would be at odds with the section 181(2) Constitution, which provides that the office is independent, and subject only to the Constitution and the law, and that it must be impartial and must exercise its powers and perform its functions without fear, favour or prejudice.

The question that the ANC in the Eastern Cape ought to concern itself with is whether Premier Mabuyane, MEC Madikizela and the party itself benefited from funds siphoned from the public purse under the pretext that the money was going to be used to ferry mourners to the memorial service of Ms. Winnie Madikizela-Mandela.

The party should also be seized with whether the manner, pattern and short succession in which the funds were disbursed does not raise a suspicion of a commission of criminal conduct in terms of the Prevention of Organised Crime Act and the Prevention and Combatting of Corrupt Activities Act. 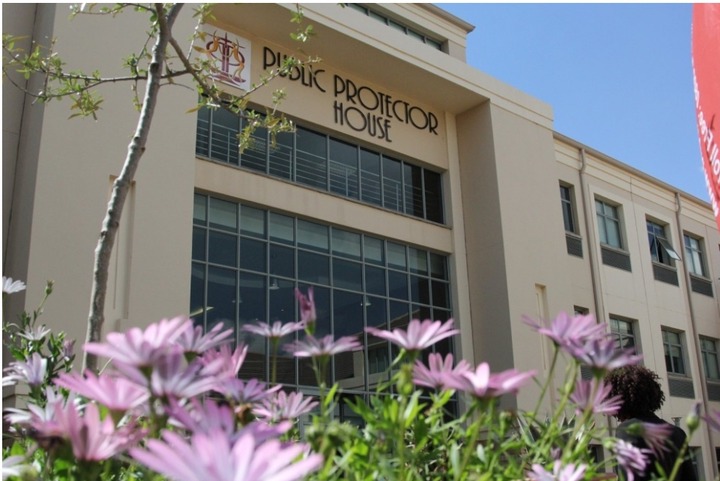 The office of the Public Protector stands by its report. The office has also taken note of intentions by some of the parties to obtain an order suspending the implementation of the remedial action pending the judicial review of the report.

The office looks forward to a speedy review process to pave the way for full accountability.