By TrendsZA (self media writer) | 7 months ago 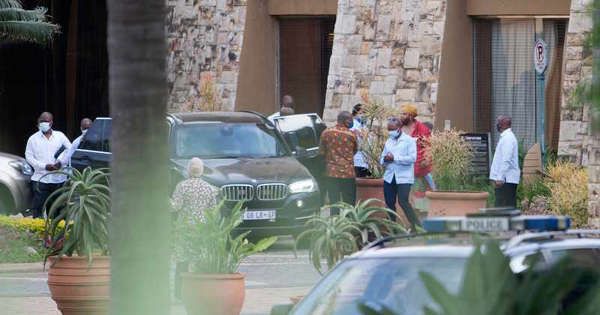 South African media has reported that Zuma has held closed door talks with some of his trusted allies.

“Former president #JacobZuma, who is on medical parole, has been holding closed door meetings with a select few of his allies at the Sibaya Casino and Entertainment Kingdom in Durban. 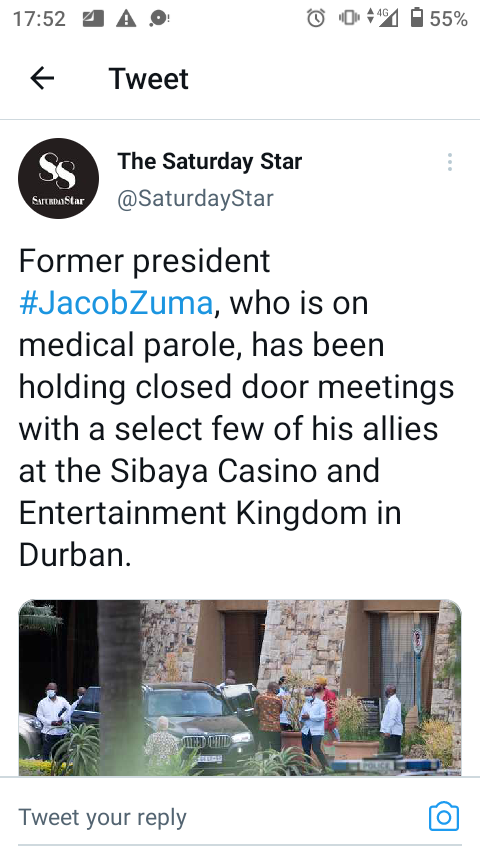 It is yet not known what was discussed behind closed doors behind Zuma and his comrades which allegedly include former SAA boss Dudu Myeni.

Zuma, 79 is currently out on medical bail after being imprisoned in July for contempt of court. His arrest led to a violent few day of chaos, violence and looting as his supporters took to the streets in protest.

Zuma’s supporters also recently held a prayer for the former President. During the prayer, Zuma told his supporters to vote for the ANC as it is the only party that can make changes in their lives.