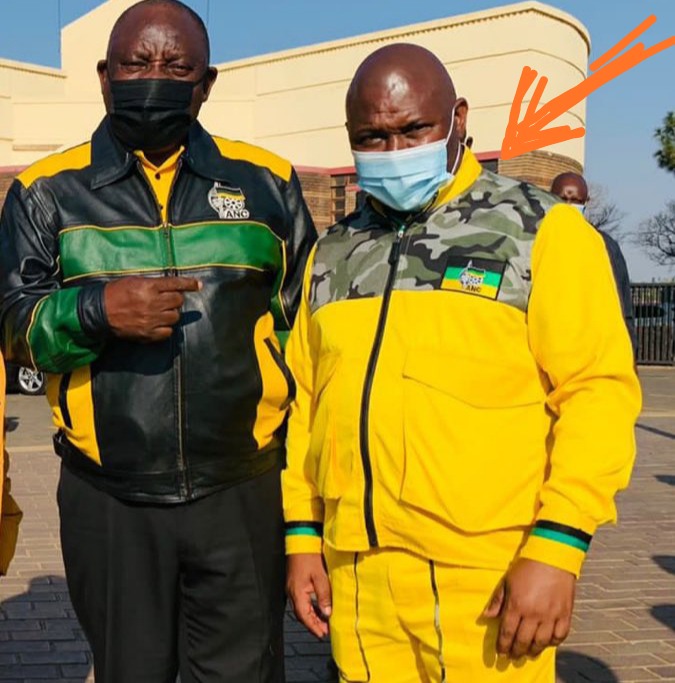 Conspiracy theorists are refusing to let the dogs lie following the tragic death of ANC veteran, Jolidee Matongo who perished in a car accident.

Matongo had just been sworn in as the executive mayor of the City of Johannesburg and it was barely two months holding the position when got involved in a car crash.

What conspiracy theorists have pointed out that there is something suspicious concerning the death of Jolidee Matongo due to the fact that he had spend the entire day campaigning for the ANC along with president Cyril Ramaphosa in Soweto where he was introduced to the people for the first time as their mayor.

Everything had went well, the ANC election campaign was a success and there was no reported friction between the leaders who had accompanied president Cyril Ramaphosa to Soweto that day. It actually came as a shock when it was later announced that Matongo had perished in a car accident on his way home.

Something doesn't add up, and conspiracy theorists are thinking along the lines that Jolidee Matongo might have been assassinated by those who were not happy about him being appointed as the Johannesburg mayor.

The appointment of Matongo as the Johannesburg mayor had caused a ruckus which even spiralled on social media with some complaining that a Zimbabwean had now been appointed to lead the country's most popular city.

It took a lot of interventions from the Economic Freedom Fighters leader Julius Malema, One South Africa founder, Mmusi Maimane to quell the fire. Malema said Jolidee Matongo had grew up in Soweto and that he had known him for so many years as a dedicated comrade and also confirmed that Matongo's father was Zimbabwean. 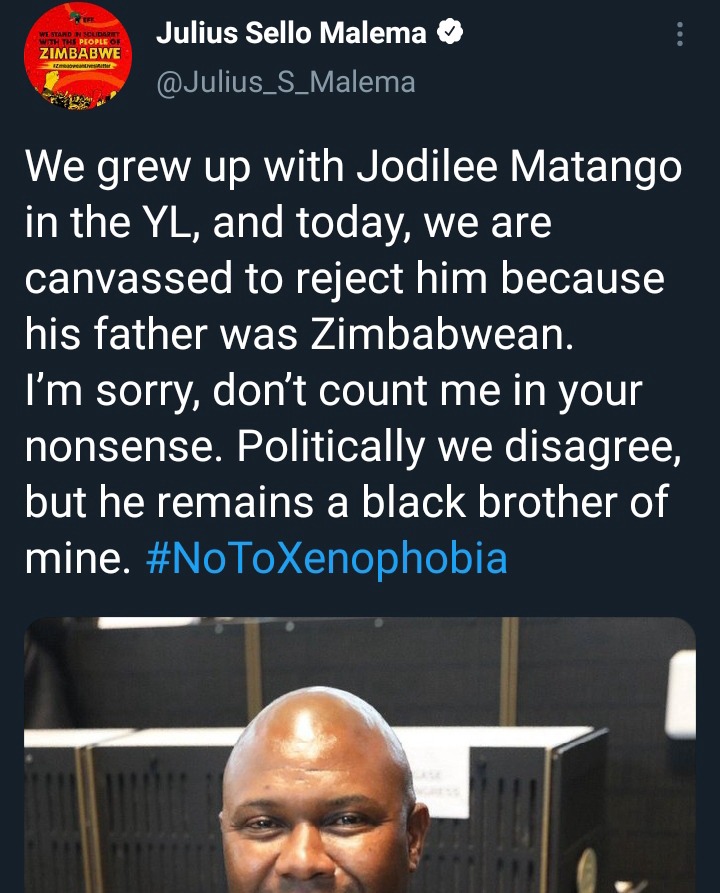 It however seemed that not everyone was happy that Matongo was appointed as mayor given his background and that has led conspiracy theorists to argue that he was killed because his father was a Zimbabwean. 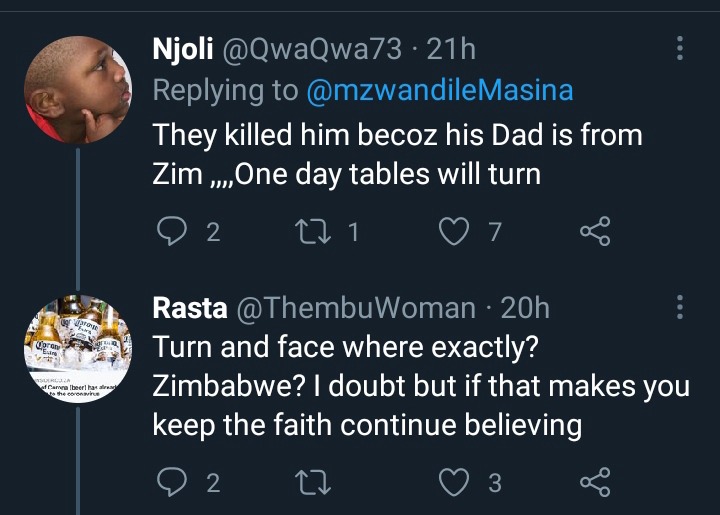 Mzwandile Masina also brought back the memory of Matongo when he said he would have turned 47 years. 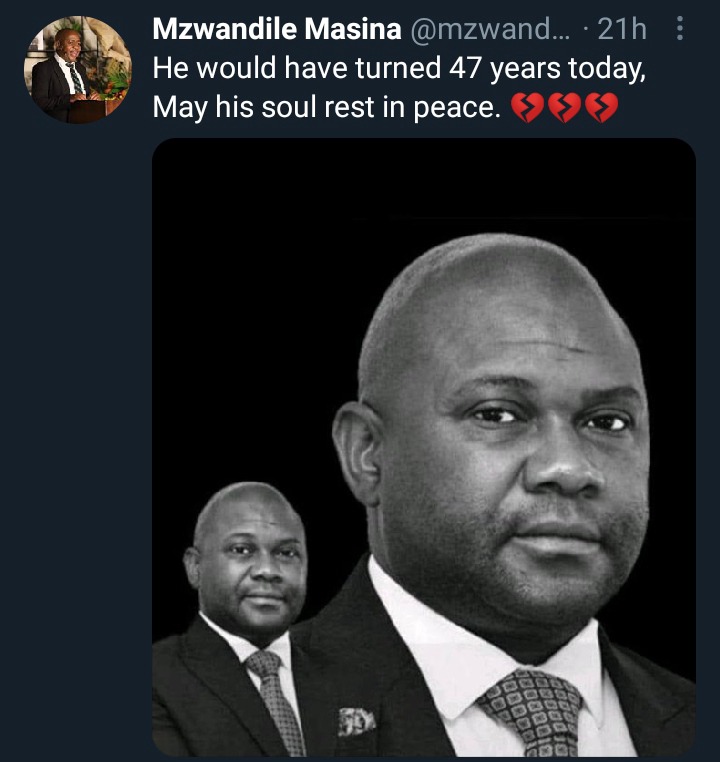