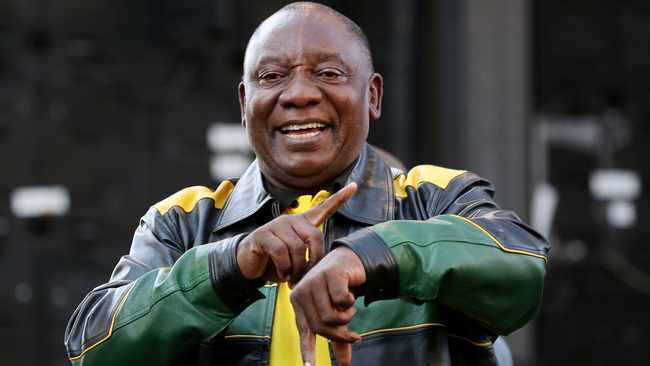 It was unavoidable that the ANC would lose power at some time, but the dramatic collapse in the country's big urban municipalities this week hints to an erstwhile darling of the masses who refuses to acknowledge that the love has faded. From the millions who did not vote on November 1 to an array of unlikely partners who banded together for the sole purpose of unseating the former liberation movement in areas where it had previously failed to win outright majorities, enemies both within and outside the ANC are not welcoming the proclaimed New Dawn.

President Cyril Ramaphosa's election pledge of regeneration and recognition of poor performance by municipalities under his organization clearly did not persuade many that the magnificent movement of yesteryear would be restored under his leadership. The repercussions will be disastrous not just for the ANC, but also for stability and good, efficient government, which are required for the correct delivery of fundamental municipal services. The ANC's loss of control of all Gauteng metros, as well as just scraping by in eThekwini in KwaZulu-Natal, will demand special attention as it assesses what has occurred and tries hard to heal before next year's policy and electoral conferences. 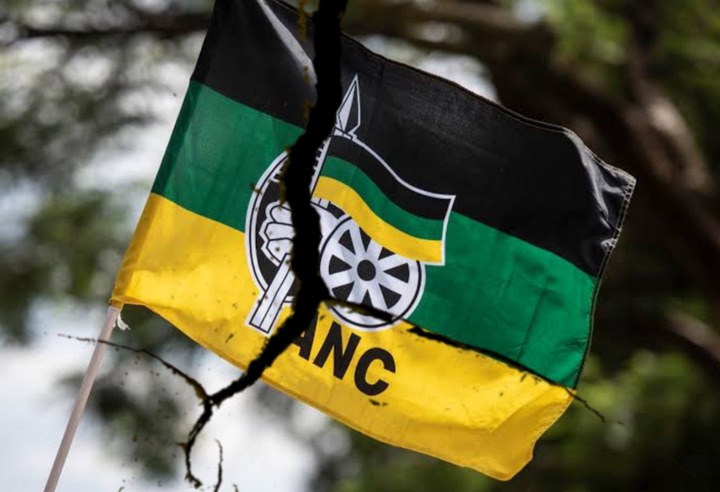 People wonder who should now take responsibility for the ANC's unsavoury last-minute spectacle, in full view of national television cameras, of offering a lucrative eThekwini deputy mayorship to Abantu Botho Congress leader Philani Mavundla in exchange for delivering the votes of other one-person parties so that the ANC could retain power. If there were ever a moment when the ANC was desperate, this incident will go down in history as one of the masterpieces.

Mavundla is a rich businessman and a former ANC mayor of Greytown's Umvoti Municipality, where he built a mall. He was famed for refusing to get paid for his labor and gained to attention when he promised to bail Zuma out of financial difficulties. Please let us know what you think about ANC Standing in the comment section section below, do not forget to follow, like and share.