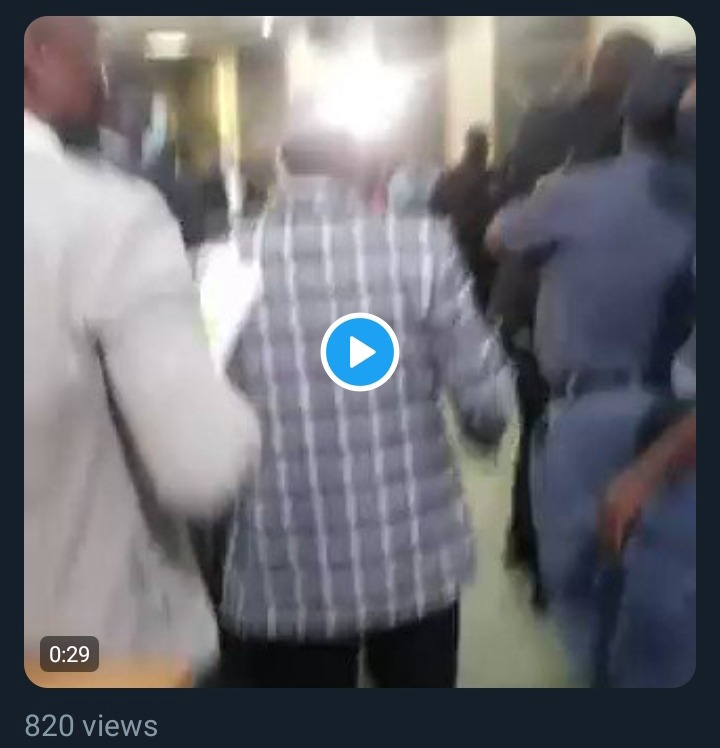 ANC heavyweight in KwaZulu-Natal province who is also the province's Premier faced resistance from a district council meeting when he attempted to address them.

Kwa-Zulu Natal premier Sihle Zikalala was met with resistance after he attempted to address the Umkhanyakude District council meeting. Opposition party councillors refused to be addressed by the Premier, forcing him off the platform.

This comes at a time ANC suffered a humiliating defeat in the local government elections which saw them losing numerous key metros and wards.

ANC in Kwa-Zulu Natal was also hit the hardest and they only managed to salvage few metros, the key one being eThekwini which is believed to be the home of RET forces.

This metro, eThekwini was also won after several days of negotiations. ANC secretary general, Ace Magashule, former health minister, Zweli Mkhize and former president Jacob Zuma are said to have stood really hard and made sure that eThekwini didn't go to the opposition.

President Cyril Ramaphosa's new dawn has now been described as a joke as it saw the continent's oldest revolutionary movement, ANC suffering a heavy defeat in the local government elections for the first time since it's ascendency to power.

This prompted several critics to argue that Cyril Ramaphosa's new dawn seems like it's the end of the ANC and might signify that he will be the last ANC president to rule South Africa if the party doesn't go back to the drawing board and rectify it's mistakes. 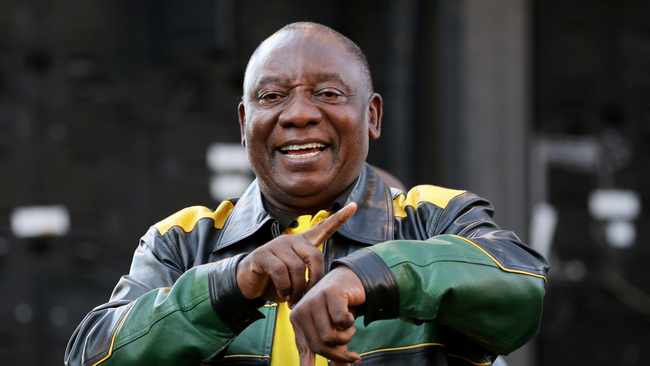 In 2017, Cyril Ramaphosa had this "Thuma mina" mantra in which he presented himself as the right man for the job and many ANC comrades who thought they had had enough of Zuma's era, saw Ramaphosa as this 'Messiah' who was about to liberate the movement from it's own demise.

The rejection of ANC leader to address the district council meeting might just be a tip of the iceberg of what lies ahead in terms of coalition government. One thing is certain, ANC's uninterrupted reign has been shaken. 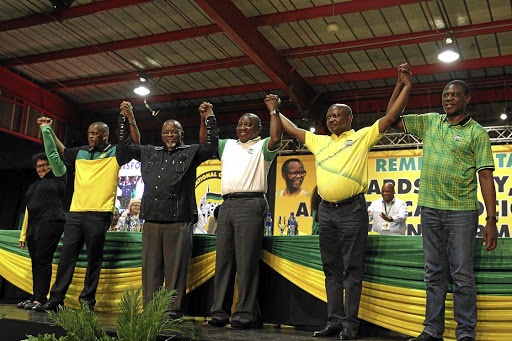 Unprofessional, What do you think about the two SA police officers who fought publicly

Here's how Dr Mthethwa from Durban Gen looks like in real life, check out her pictures.