Heads are rolling. Will Ramaphosa get out of this scandal?

President Cyril Ramaphosa always gets away with almost everything, no matter how serious the offence may be. We wonder how he's planning to get out of this scandal. 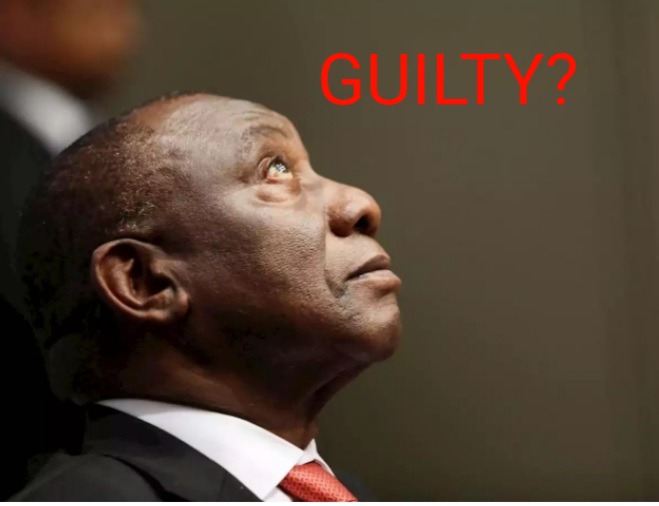 Members of the Standing Committee on Public Accounts (Scopa) have decide to write to Ramaphosa to demand a written response concerning the utterances attributed to him in a leaked audio. The decision was taken by the members who met virtually on Tuesday. Ramaphosa was heard admiting in a leaked audio clip, to knowing about public funds being used for ANC purposes.

The Scopa members met to discuss a letter, submitted two weeks ago by suspended ANC MP Mervyn Dirks. Mr Dirks wrote the letter to Scopa chairperson Mkhuleko Hlengwa, calling for Ramaphosa to be probed on allegations related to the embezzlement of public funds attributed to him in the leaked audio recording. 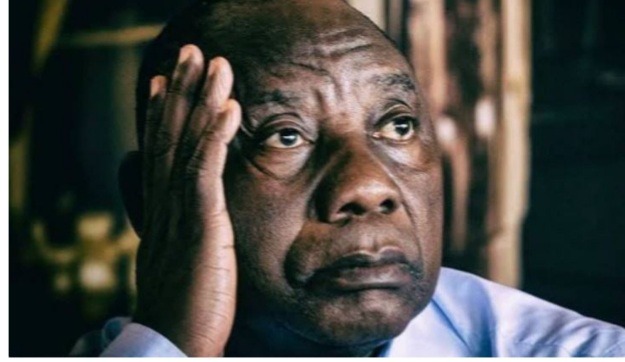 According to Hlengwa, the committee will inform the President that they reserve their right to compel him to appear before them. "A statement, explanation or affidavit should be appropriate at this stage from the president as a means of explaining the serious remarks he is said to have made in the recording," Hlengwa said.

Meanwhile, ANC MP Mervyn Dirks lost his urgent bid to be allowed back on to the Select Committee on Public Accounts for a meeting on Tuesday. Dirks wanted to be part of the meeting which was set to discuss the claims that President Cyril Ramaphosa did not pass on information about the ANC's use of public funds for its campaigning to authorities.His urgent application to the Western Cape High Court was heard hours before the meeting. 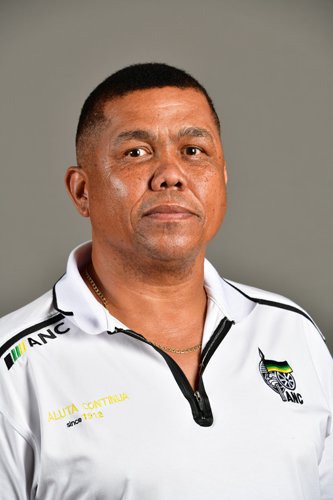 Image: Mervyn Dirks wants Ramaphosa to be held accountable for his utterances in the leaked audio clip.

The utterances made by Ramaphosa in the audio clip are very serious. This may be a big scandal that might affect chances of him going for another term as President. Will Ramaphosa get out of this scandal? Is he guilty?

Look What This Man Did To Traffic Cameras Daylight Infront Of Traffic Cops? Mzansi Is In Disbelief.

Jacob Zuma’s Secrets has just been Revealed to Judge sisi

7 Warning Signs That Your Partner Is Controlling