A South African Twitter user have allegedly exposed the extent of racism in the Democratic Alliance, saying that Gareth Cliff and John Steenhuisen have exposed the Democratic Alliance to be a party of racism. He wrote on his Twitter handle this afternoon, “That video of Gareth Cliff and John Steenhuisen just took my disdain for the DA to another level. Again, I say, no black person who supports the DA will ever make sense to me”. The man noted that it is time black people withdraw from a political party that does not value their existence, saying that any black person who is still in the Democratic Alliance will never make sense to him. The man is reacting to a recent statement attributed to Gareth Cliff, where he said that all these struggles against racism is unimportant. This means that they are supporting the racism against black people in South Africa. 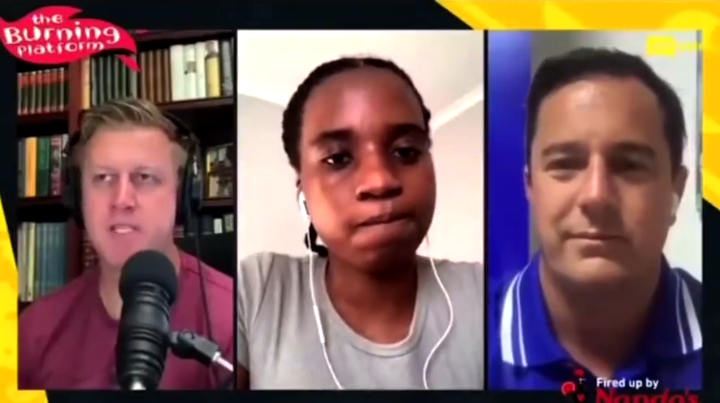 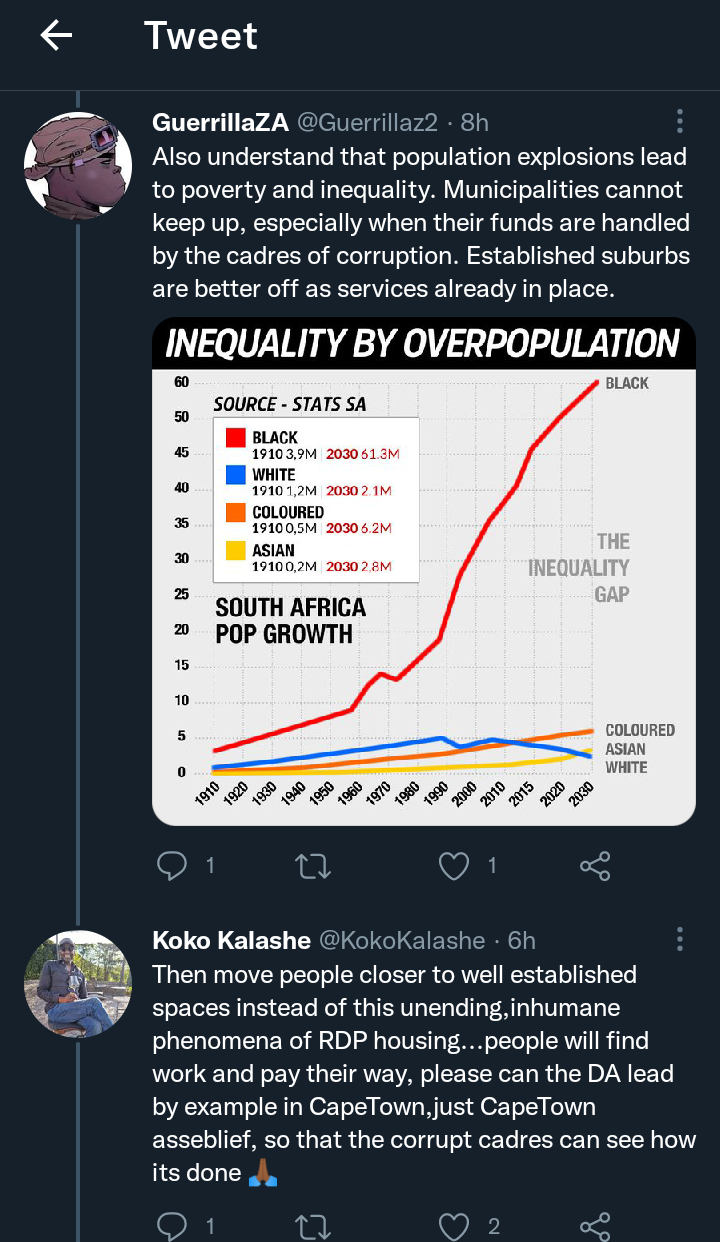 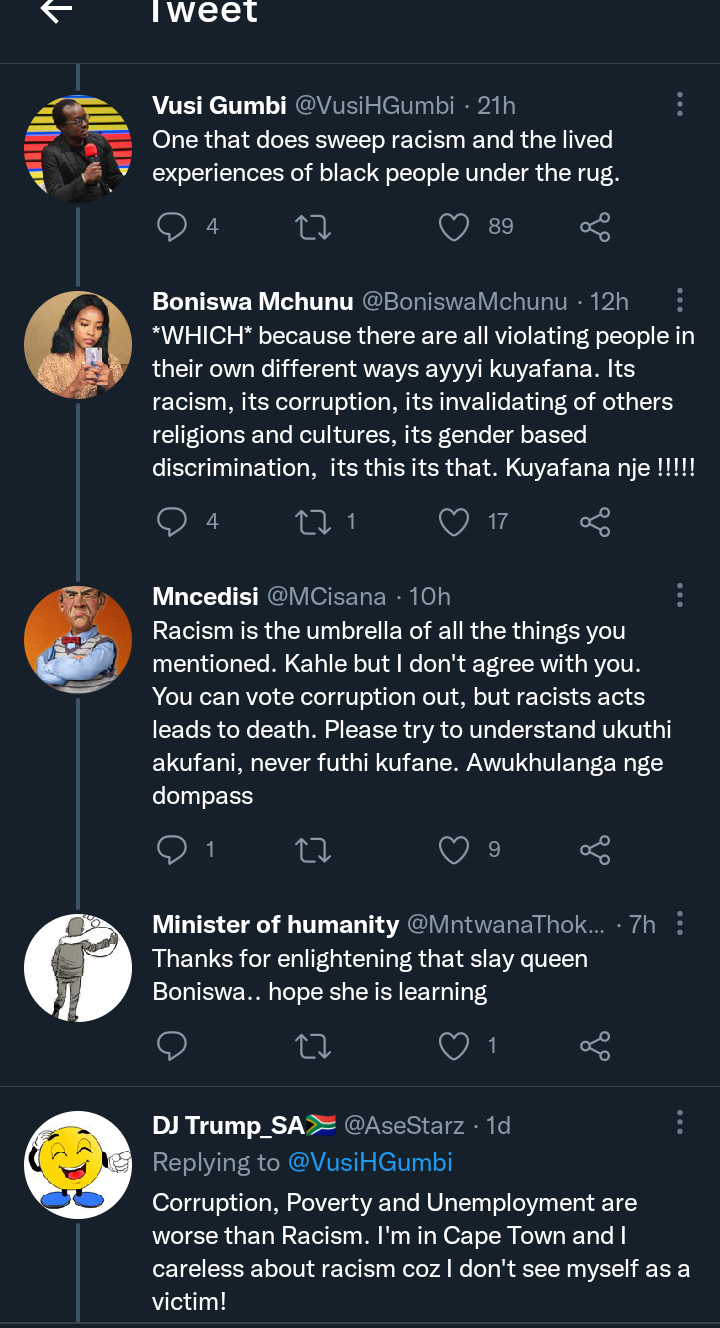 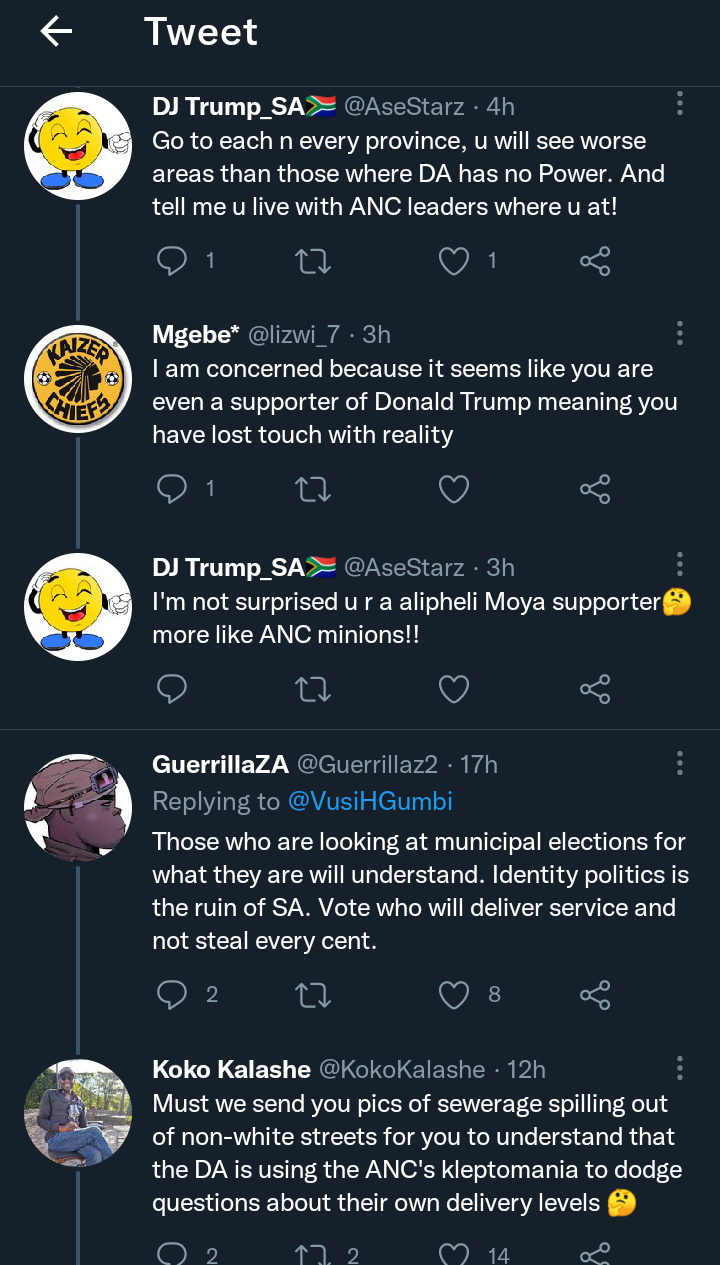 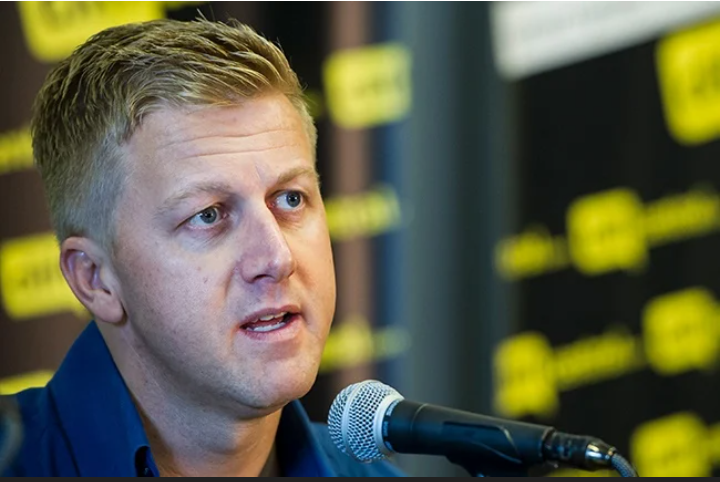 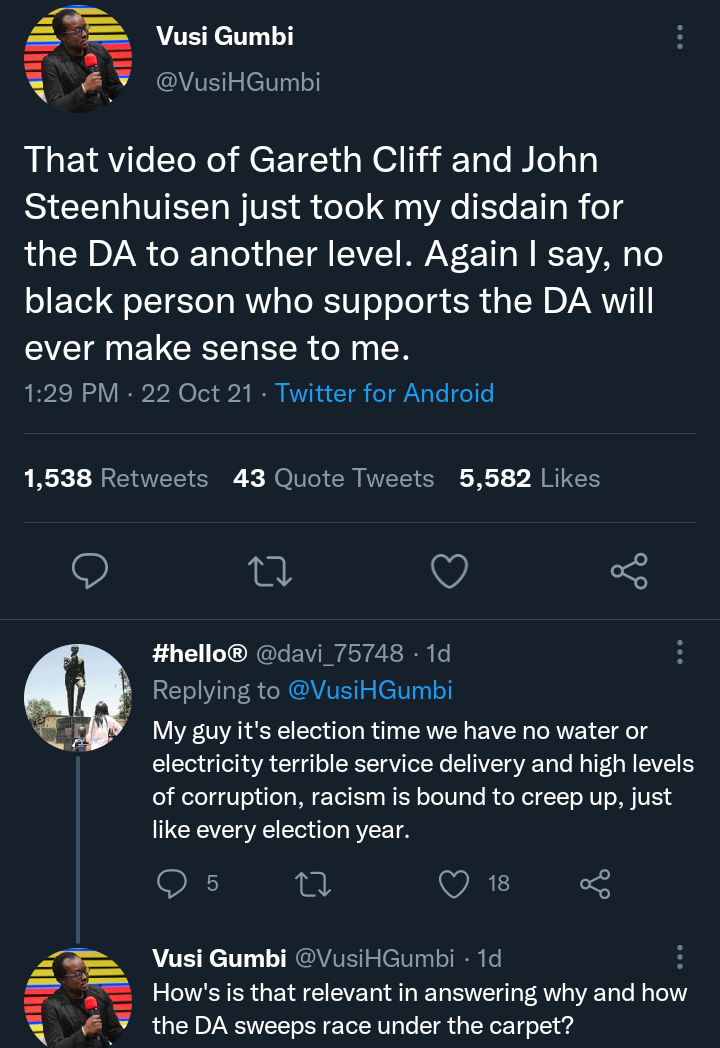 Racism is one of the most debated issues in South Africa, while some blacks are always crying out that they are victims of racism from white people, some white people on the other hand always cry out that they too are victims of racism from people like Julius Malema. This is why Julius Malema's Wikipedia page was recently updated to include an anti-white politician. Racism and Nando are trending on Twitter since morning as South Africans continue to attack racists and racism institutions. The rainbow nation has allegedly been partitioned by the unfriendly walls of racism. Regarding this, a Twitter user said, “Your problems are racial based my problems are basic needs water, shelter, electricity, decent sanitation toilet. Waste removal, health, and a chance to earn a living. But to say racism is on top of my list, you very wrong”. While many people are crying out against racism, some people are saying that poverty and unemployment are their greatest worries, and not racism. 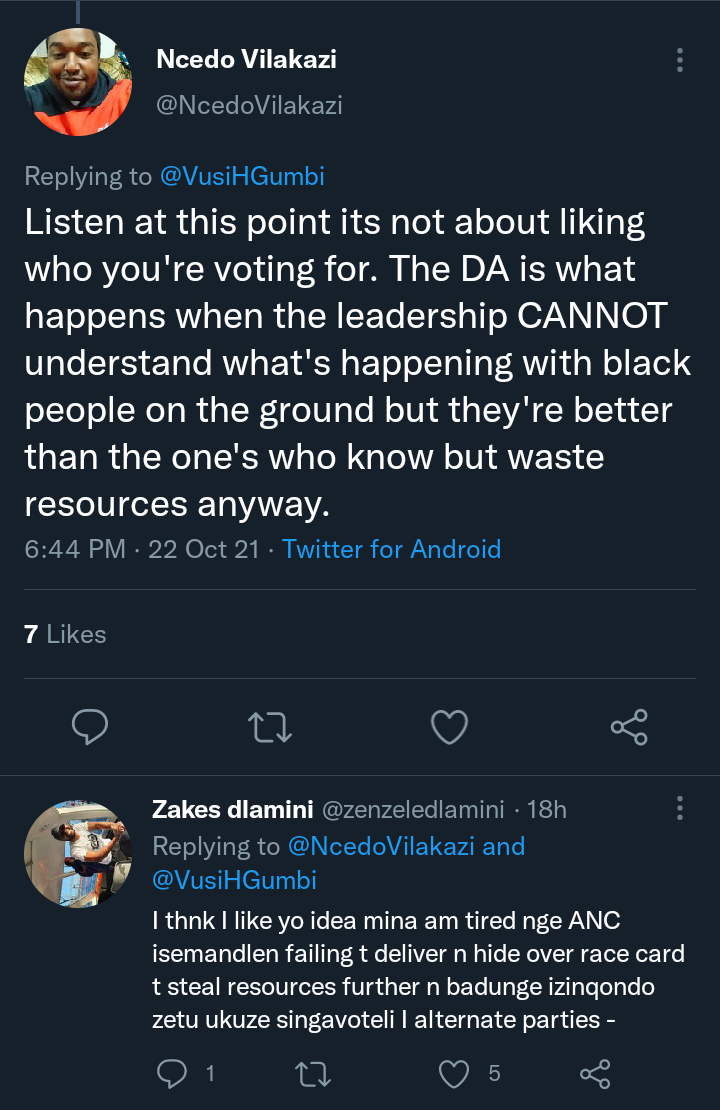 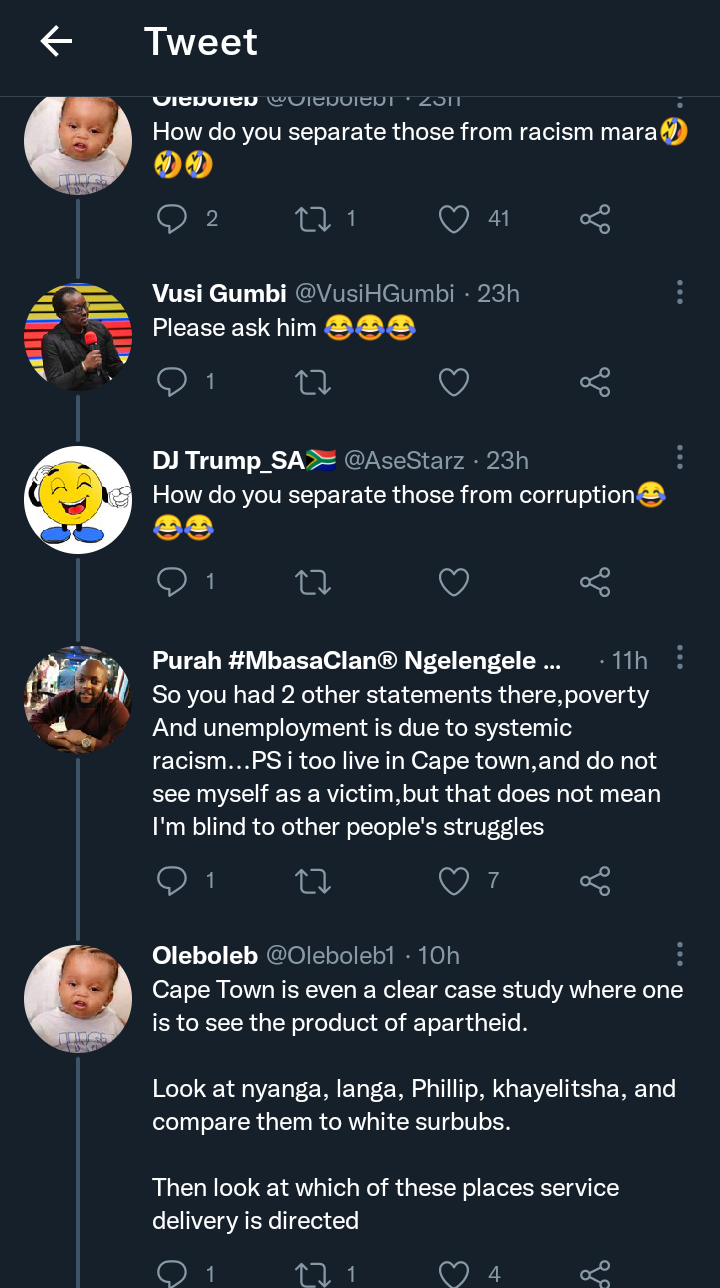 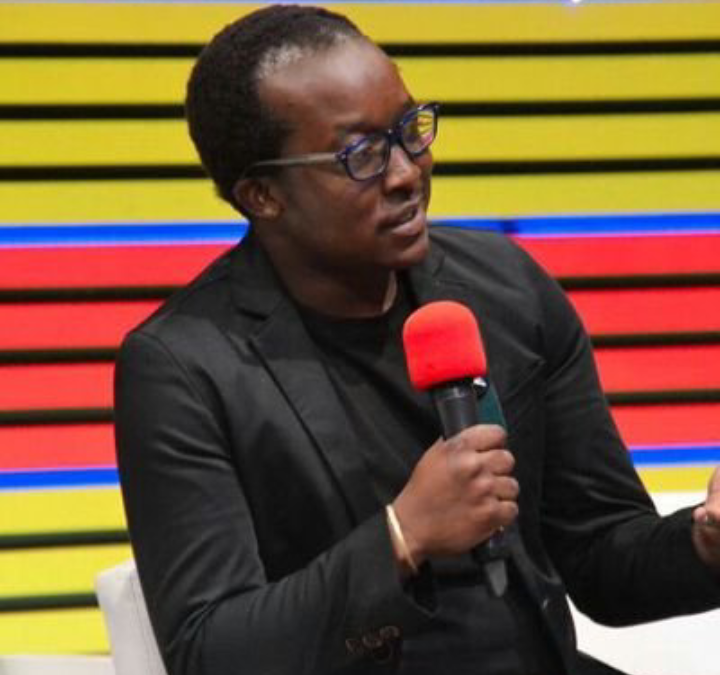 The issue of racism is dividing the country, this is what this youth is saying, however, he blamed bad government as the root cause of racism in the country, “Listen at this point It's not about liking who you're voting for. The DA is what happens when the leadership CANNOT understand what's happening with black people on the ground, but they're better than the one's who know but waste resources anyway.”. Black South Africa are outraged about the recent cases of racism in the country.

PHOTOS : 6 African Pastors That Owns Private JETS : See The Worths Of The JETS