Candidates for the role of South Africa's new president, Cyril Ramaphosa, have been on stage in a variety show.

The names of Dr. Zwelini Mkhize, Lindiwe Sisulu, and Ace Magashule are expected to be put up. Of course, these leaders are ideologically hostile to the president, so they can't stomach another five years of his reign.

However, a new name has entered the discussion. That's David Mabuza, South Africa's vice president, who has stood aloof from the ongoing debate around the summit.

Rumors have been circulating that the CR22 brigade was scheming to get rid of Mabuza after his side was decisively defeated in the recently held Mpumalanga provincial elections. His support in the province has dwindled dramatically since Mandla Ndlovu became the new chairwoman. 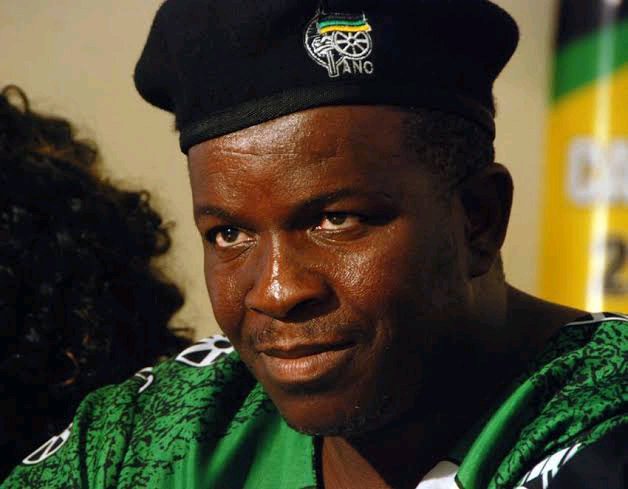 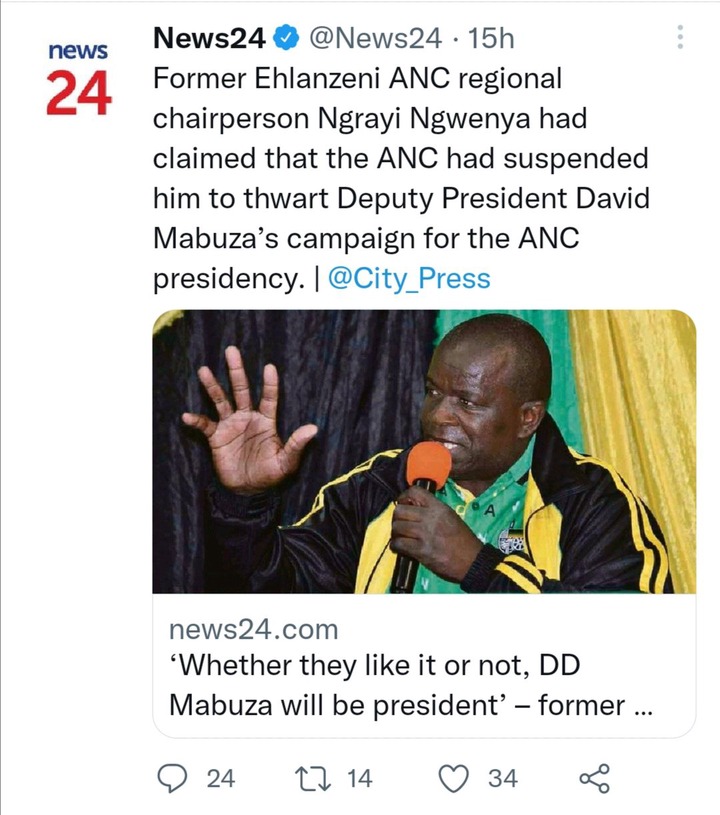 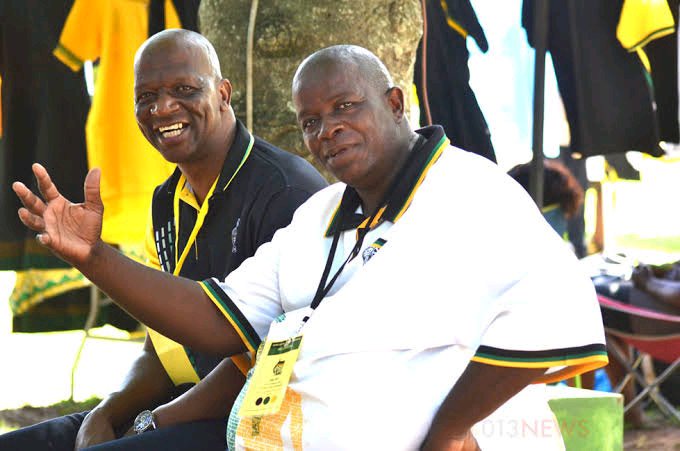 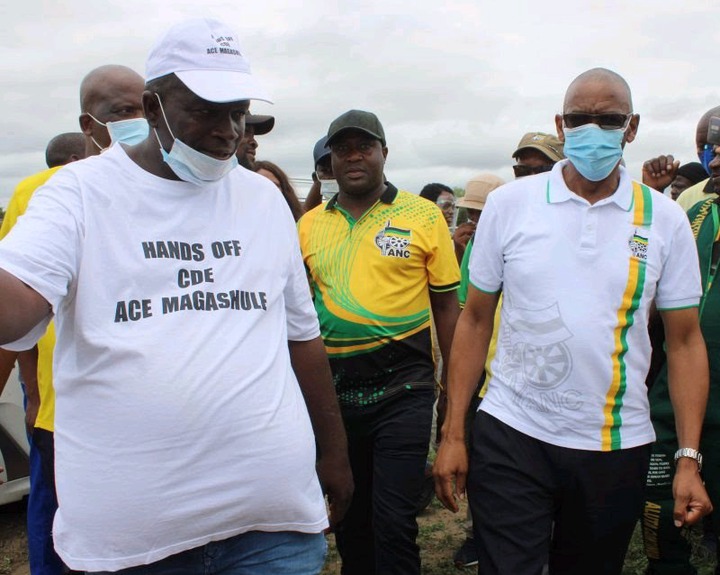 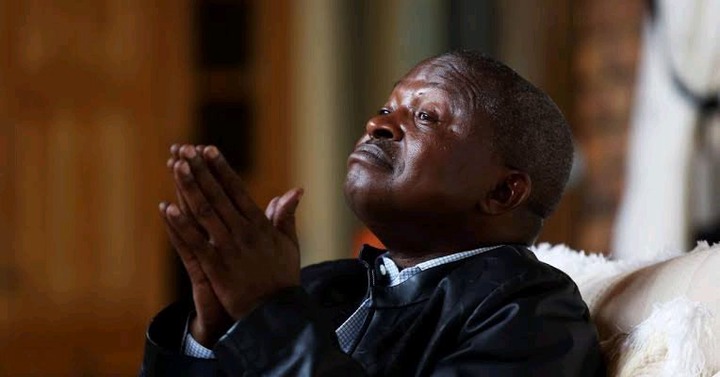 D Mabuza will be the country's president, like it or not. To ensure that Mabuza does not become president, the ANC is dismissing me "Members of the Nkomazi party are expected to put forward Mabuza for election as the party's presidential candidate. Ngwenya made the remarks during a meeting of the Block B Inkomazi community.

He was suspended from ANC membership for his role in an altercation during the Nkomazi branch meeting in which some members were brutally attacked. And he believes that he was suspended in order to prevent him from supporting Mabuza's candidacy at the 55th National Elective Conference.

"You should know that the ANC is dismissing me in order to sabotage Mabuza's presidential campaign. President Mabuza will be nominated by Nkomazi branches, according to reports "he made a final comment

The RET brigade, which Mabuza ironically deserted at the 2017 Nasrec conference, and the CR22 faction have both lost significant support, making Ngwenya's announcement seem improbable.

He is known as "The Cat," and it would be foolish for his opponents to rule him out just yet, as he has demonstrated his political cunning over the years.