Bold Stance|| Fikile Mbalula Refuses To Be Captured By Tenderpreneurs

Fikile Mbalula has said that he will not repeat mistakes of the state capture, as he is being asked to do things in dark. 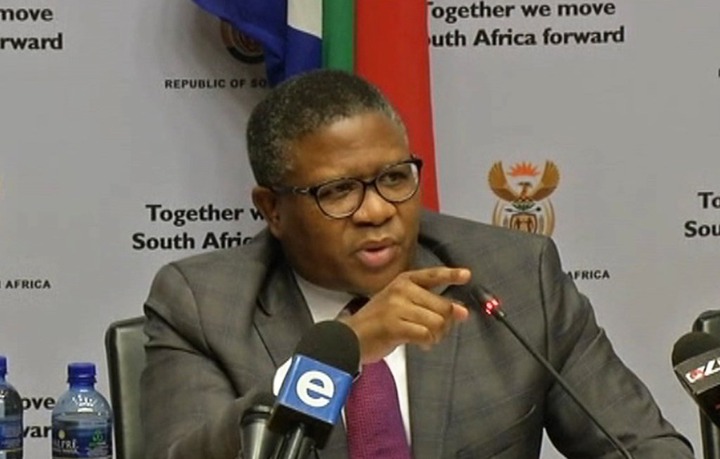 The minister of Transport Fikile Mbalula declared that he will not be pressured by tender preneurs and repeat errors that led to state capture. Mbalula was addressing the media in regards to the cancellation of tenders to the value of R17,4bn . He told the National Roads Agency and the media that he was approached by small business owners asking him to do things in the dark, the very things that were condemned in the state capture. Mbalula boldly told everyone that he will not do that because he owes nobody anything. The minister Transport said he will not repeat mistakes they were told and warned about, which landed the country in trouble through Zondo commission, which also laid down the law clearly. The businessmen were threatening to take Sanral to court after it was announced that the tender to construct the Mtentu mega-bridge among other projects will be cancelled. Mbalula went on to say that he has no role in the procurement processes or any interest in the identity bidders. He said that his job as the minister is to hold the board accountable and account to parliament. 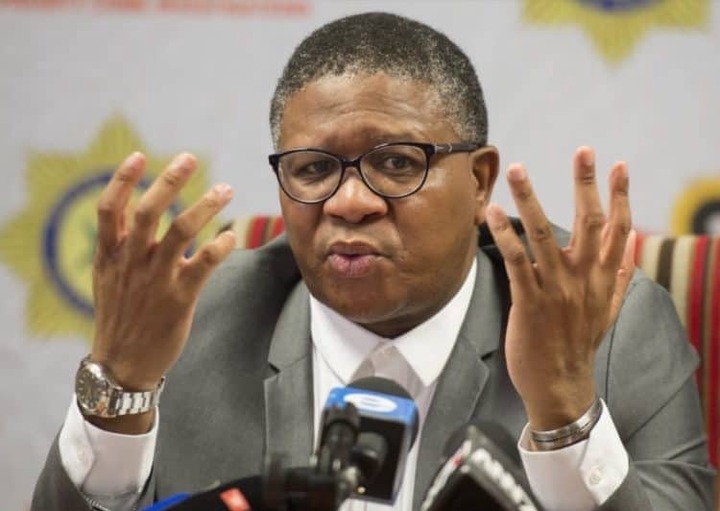 Mbalula stated clearly that he has no business with tenders. He advised those who ha problems with tenders to go to court, and do anything in their power to get the tender to be addressed properly. He said that the board was in the right to cancel the five tenders and it was in the best interest of the country, through several critical projects which will now be delayed. Mbalula said that they have learnt invaluable lessons from the advent of state capture, which brought to the fore lapse that paralysed strategic organs of state through rampant corruption that was left unchecked for too long. 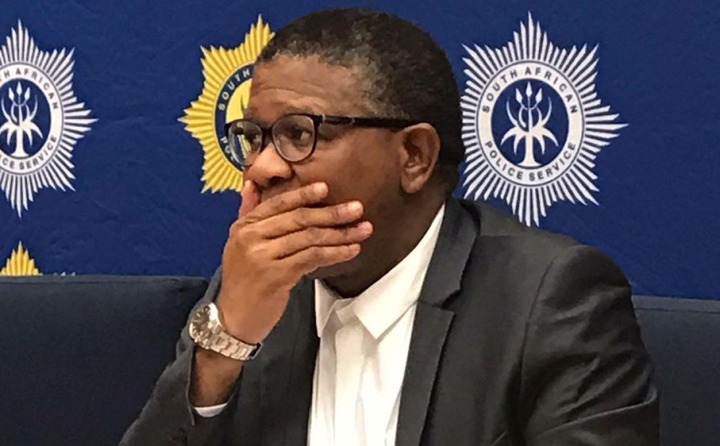 Mbalula reminded the people that for that reason the country is still paying the price, for the irregularities and corrupt practices. He also revealed that Sanral is responsible for major projects that are critical in giving forward momentum to economic recovery and growth. 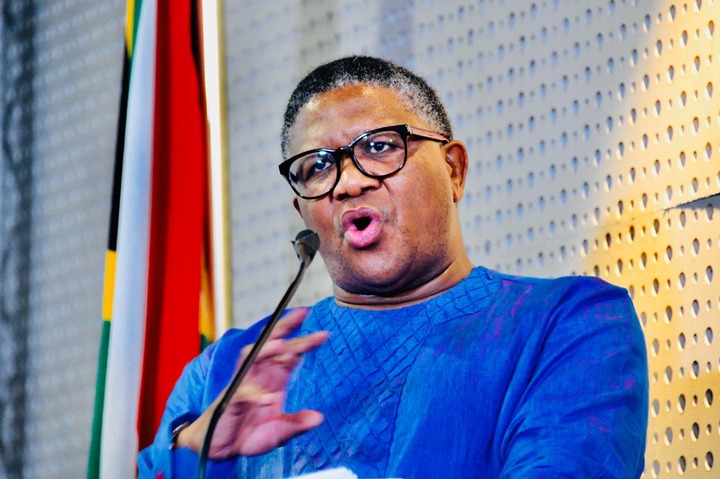