Cyril To 'Lose' 2022 Conference If His Ally Step Aside

Although the ANC 2022 Conference is still few months away from taking place, political dynamics unfolding now until then, will have a huge bearing on who will emerge victorious, the party's hugely-contested step aside resolution is certainly going to play a critical role in so far as who wins. 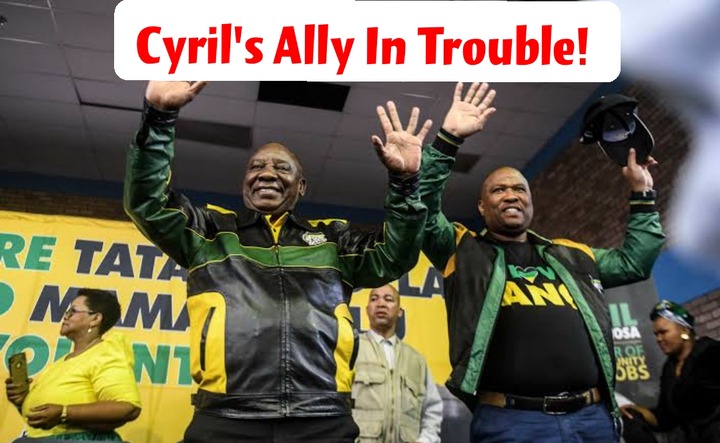 In all likelihood, President Cyril Ramaphosa is inevitably going to throw his hat into the race for re-election. Inasmuch as he is yet to make any pronouncement on his ambitions to continue in the position, there are conspicuous signs that he will go all out to get another 5-year term.

However, for that to happen, he will face a challenge possibly eclipsing, or even beyond that which he had at the 2017 Nasrec conference, where it boiled down to a paltry 179 votes to separate him from Dr Nkosazana Dlamini-Zuma. 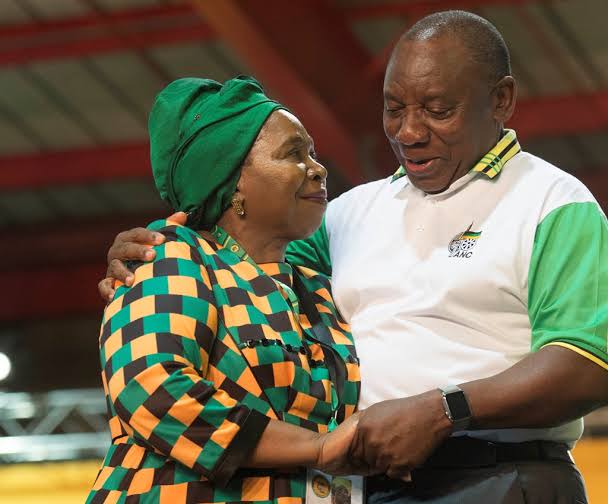 Largely, Ramaphosa's support came from the Eastern Cape province, of the 648 provincial branches, 423 nominated him. Of course these were just nominations, but they would eventually be translated to votes when casting of the ballot took place.

Mainly, the person who rallied the province to show its overwhelming support to Ramaphosa, is none other than Chairperson Oscar Mabuyane. The Premier is a huge ally of the President, of many years ago to that effect. 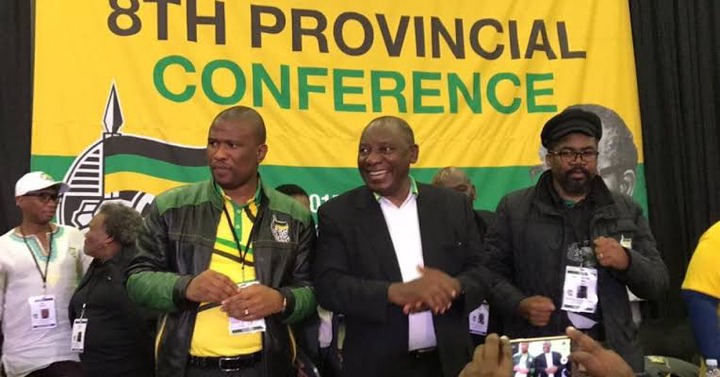 But things could prove a little bit tricky for the two comrades amidst a corruption scandal Mabuyane was involved in.

Few days ago, public protector Advocate Busiswe Mkhwebane released a report with findings that implicated Mabuyane and provincial treasurer, Babalo Madikizela in a massive looting of resources that were meant to be used for the memorial service of ANC stalwart, Ms. Winnie Madikizela-Mandela. 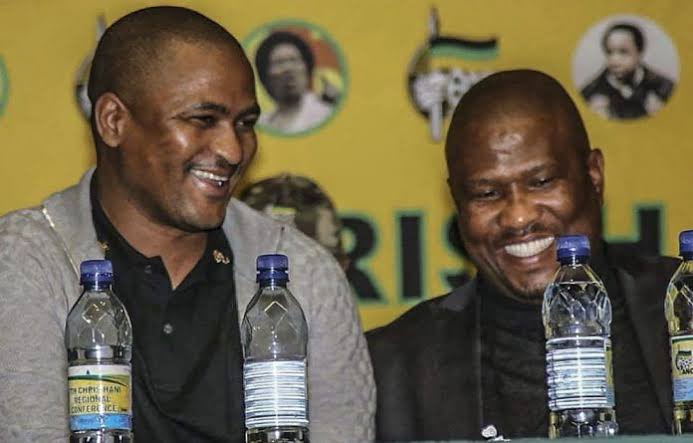 Albeit, Mabuyane has shown his intent to interdict the implementation of the report, the damage has been done as far as the public court is concerned. Politicians are hardly afforded the principle of audi alteram partem due to the level of corruption in the country.

South Africans have put pressure on the ANC and in particular President Ramaphosa to compel Mabuyane to step aside. But there are no legal grounds for him to do so, as the resolution applies solely on those who are formerly charged.

Despite that, pressure is mounting. Mabuyane and Madikizela have since indicated that they will be subjecting themselves to the provincial integrity commission to clear their names. 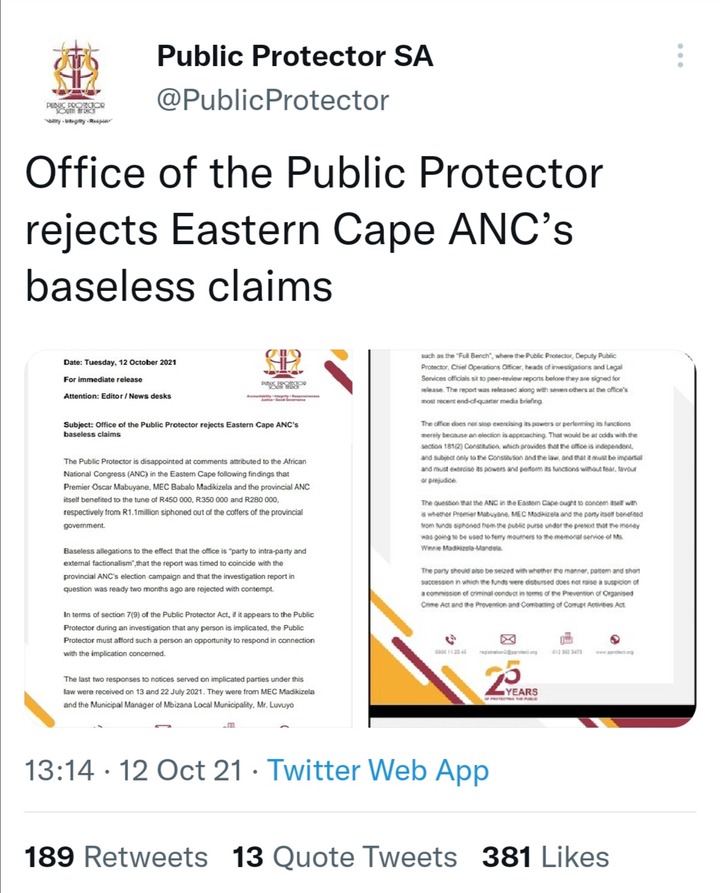 However, if it happens by an slight of chance that Mabuyane is forced to step aside, this will certainly send shock waves to the President. There are those who hold the view that,

Mkhwebane's timing in releasing the report was politically influenced, as there is a belief that she wanted to paralysed him ahead of the Provincial conference in December.

Which in effect could see an RET aligned proponent swooping the position, and delivering a serious blow to the CR22 camp. These of course are merely assumptions, but judging by how factionalised Mkhwebane has proved to be, the intention is certainly to neutralise Ramaphosa.

Do you think if Mabuyane step aside it would really affect Ramaphosa's attempts at re-election in 2022?