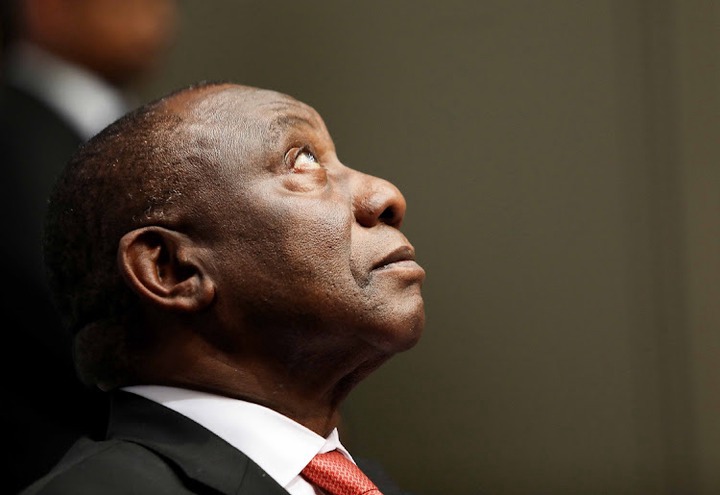 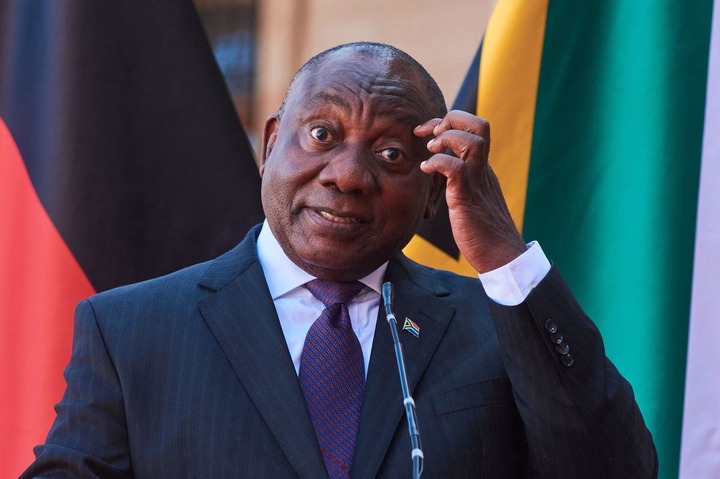 Yesterday, the NEC reportedly received a brief report informing them that Ramaphosa would not be able to make an appearance but will do so as soon as feasible.

The NEC "decided that the president has to attend as a matter of urgency," therefore "we did not really discuss it in great detail," said a source close to the NEC. In the opinion of the insider, the president's absence from the Sacu meeting would be detrimental to the union as a whole.

That's why he had to go to Botswana for the Sacu meeting. We have to leave for a conference, so he is eager for this hearing to take place. Naturally, he's running for reelection, and he's going to win.

To be clear, ANC spokeswoman Pule Mabe said Ramaphosa would not be present.

Mabe explained that the integrity commission had to reschedule their meeting because of scheduling conflicts.

“Officials have indicated that as soon as they have exhausted those processes of the ANC integrity commission they would return to the NEC and NWC [national working committee] with a report.

“We were provided that update. The pledge he has made to the leadership of the ANC to voluntarily come before the commission still stands.”

The source, who is sympathetic to Ramaphosa, said those clamoring for his death were battling for their own survival as a second term for the president would signal disaster for them.

Ramaphosa faces charges by former intelligence boss Arthur Fraser that $4m (about R65m) was stolen from his farm on February 9 2020, that the president swept the situation under the carpet and that he bribed the criminals to silence them.

This has sparked calls for Ramaphosa to fall on his sword five months before the ANC elects new leaders.

You wouldn't have expected them to roll over and let us win a second term, but that's exactly what they're planning. Considering how weak the forces of RET (radical economic transformation) currently are, it's likely that this will be the end of them. "I think most of them have jumped to Paul [Mashatile] or whoever is going to be a third path," the source stated.

When asked if Ramaphosa was caught off guard by Fraser's actions, an insider said that suspicions about Fraser's intentions had been building since 2020, when he unsuccessfully sought a private audience with the president.

It doesn't come as a surprise to us at all. Since 2020, when Arthur first started trying to contact him, we can hardly claim we were astonished when he finally responded.

Ramaphosa was granted more time to reply to the Phala Phala claims, the public protector's office said this week.