Like all political parties, the ANC has been busy with its door-to-door campaign to encourage voters to vote for them once again. During the weekend, President Cyril Ramaphosa visited Nelson Mandela Bay Ward 38 to appeal to the community to vote for the ANC in the upcoming elections. 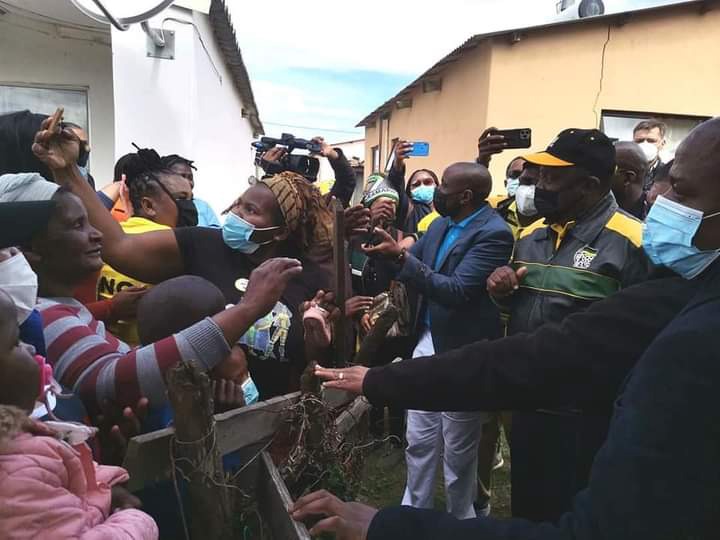 It has been reported that during his visit, Ramaphosa encouraged voters to use the Democratic Alliance's T-shirts as bath cloths that they were given by two members of the DA. 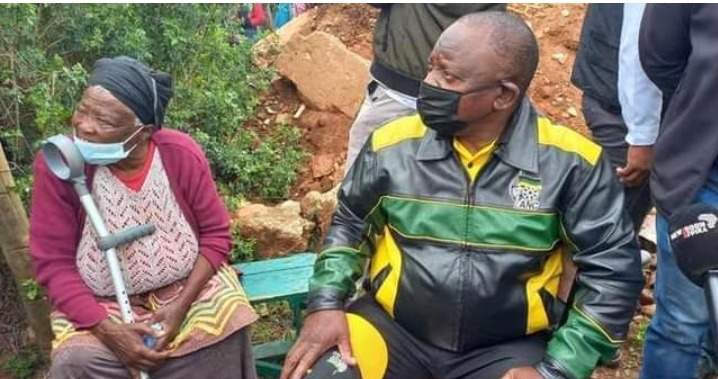 When voters changed to the ANC regalia, he continued to tell them that the DA has failed them, and says that service delivery has not been brought to them and that will only change if the ANC wins the metro.

The community complained to the president that the only time they received anything from the government was when ANC was in charge of their ward. Ramaphosa further told them to vote for the ANC if they want anything to change in their communities. In their manifesto, the ANC forgot to add jobs, houses, toilets, and quality education to the list. It was just another catalogue of promises that never get honored by the honorable comrades. 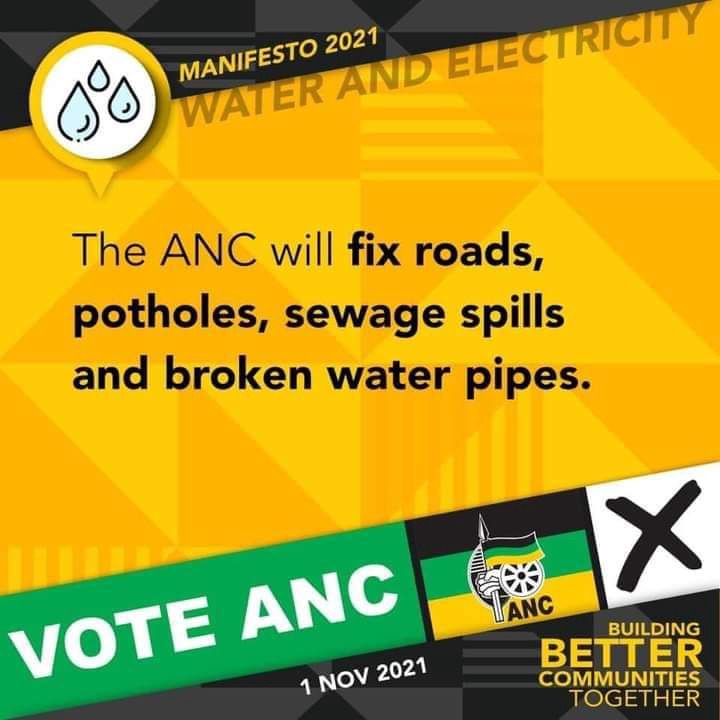 Firstly, they must fix their tongues before they act. Shaming another political party is below the belt. They have now turned to be like the EFF, using every angle possible to force people to vote for them. It's a tragicomedy, a record with a scratch that repeats itself without correction.

Since they intend to fix roads and sewage spills, how far are the Cuban engineers in cleaning up Sisulu's Vaal River mess? 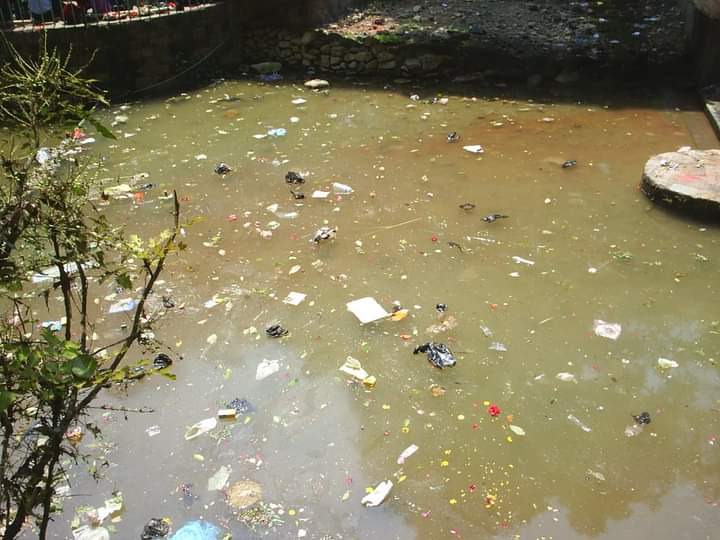 This is a tough social paradox. Metaphorically, the legitimacy of a wife-beater relies on the mind of the wife. For 26 years, we are caught up in what some call the 'Stockholm Syndrome'.

In a wacky way, most people can't imagine South Africa under a different party, other than the ANC. That's what makes the forthcoming election a historic one.