Mzansi wants Zim to come take their people out of SA, due to the ban of Somizi arrival in Zimbabwe.

It seems the year 2021 has not been kind at all for Somizi all problems seem to be following him in all corners and now it seems it also applies on boarders. The mighty somgaga is being denied passage to the great Zimbabwe by an Apostolic church in Zimbabwe because of his sexuality. It seems Zimbabwe has some problems with people who are gay and their system do not condone Homosexual people their belief seems to have a problem with it. 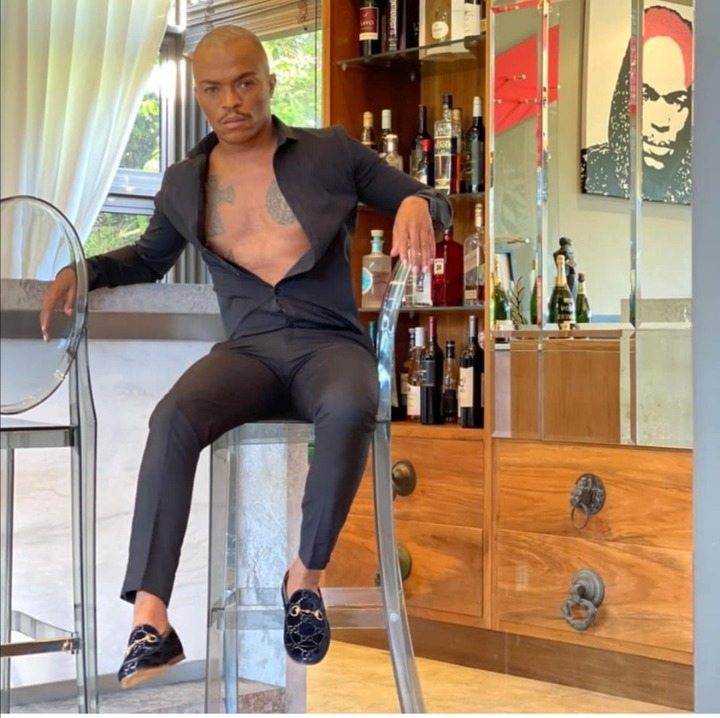 They believe a man is put in the world to marry and produce not marry another person of the sane sex or date other people of same gender, to them its viewed as a sin. Here is the statement that was issued by the church in Zimbabwe as they ask the president to ban his visit to a famous restaurant that is to open in zimbabwe because he was going to be a guest speaker. 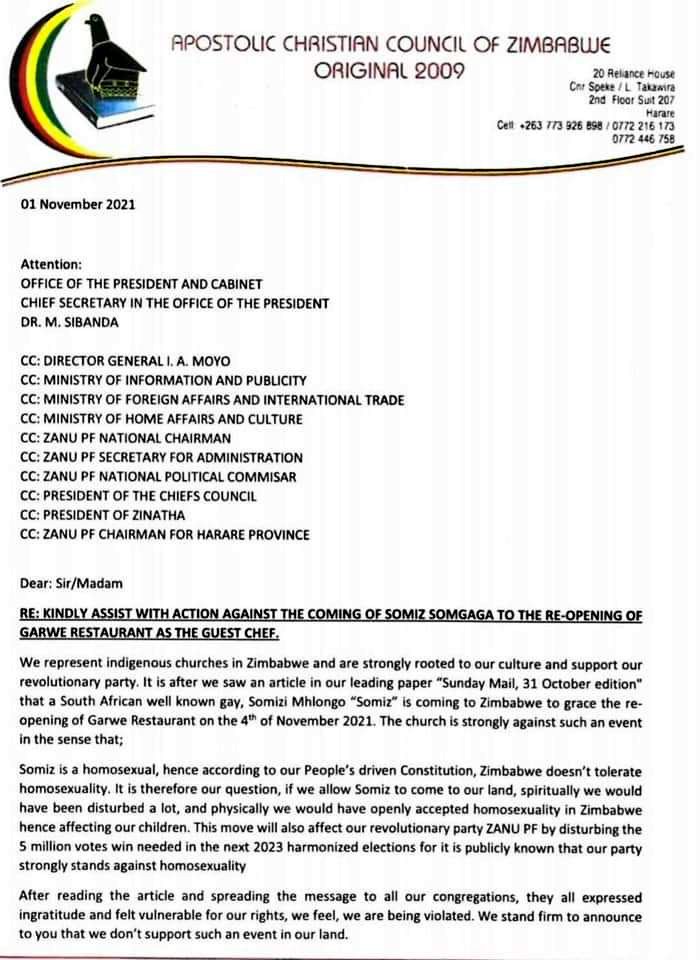 The letter was issued on the 01st of November 2021 and because his gay they don't want him.

Is it fair? Yesvthey have rules in place to decline their own citizens to not become homosexuals and then does that mean a person can't visit their country if they are already in their own country its not like he is going to turn their people gay.

South Africans believes that its also time the Zimbabwe president comes and takes his people out of south africa if they now dictate who goes in and out of Zimbabwe. Even south Africans are tired of their fellow citizens of Zimbabwe.