Watch: ANC Comrades Break Down In Tears As Mkhize Dies 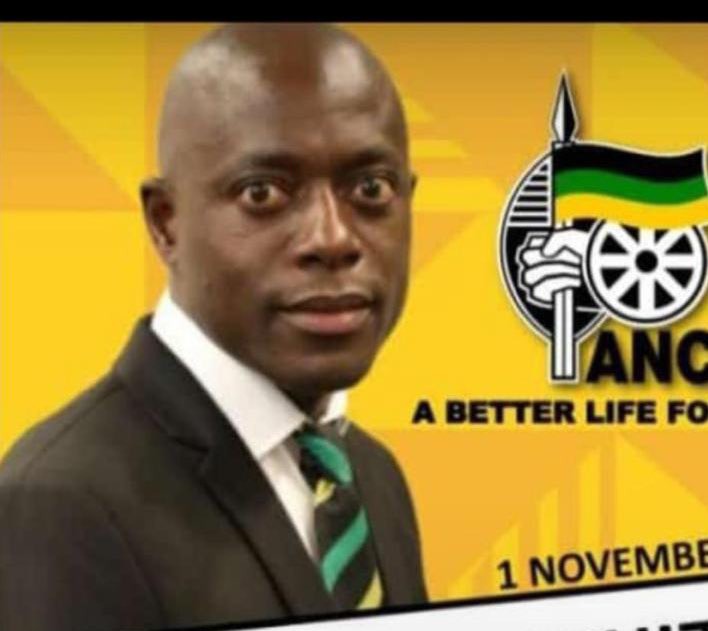 Several African National Congress councillors in Kwa-Zulu Natal broke down in tears upon arriving at the homestead of slain fellow comrade.

ANC councillor in the eThekwini Municipality was gunned down. The incident in which councillor Minenhle Mkhize was killed happened at his home in Clifdale, west of Durban Saturday night.

Despite no clear motive for the incident, Mkhize's death is one of several killings involving politicians in the province over the years. 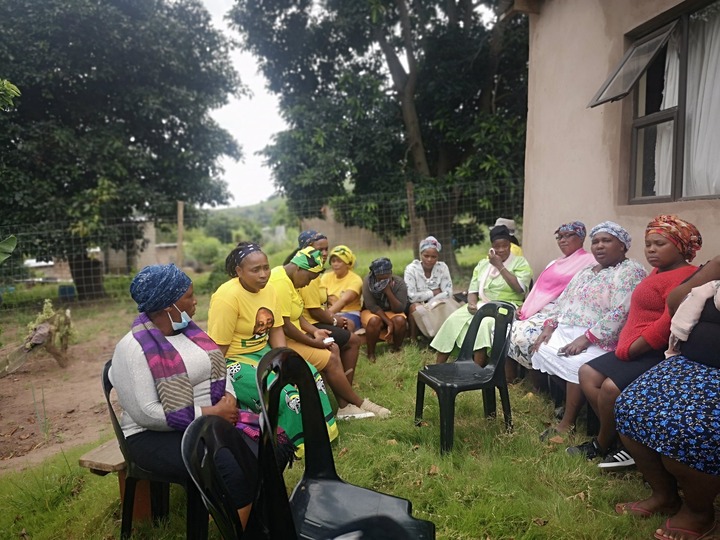 The deaths of councillor candidates and violence were also seen in the lead up to the municipal elections in 2021 in Kwa-Zulu Natal as well as other provinces such as Mpumalanga.

Some ANC councillors could be seen arriving in Mkhize's home, while other ANC members were crying in disbelief of what has happened to their councillor. 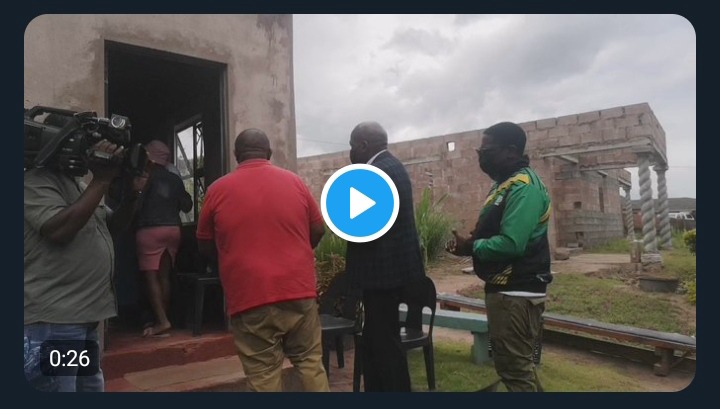 It is still unclear as to what could have happened in the lead up to the assassination of Mkhize. The ANC comrade was gunned down at a time factional battles are intensifying within the ruling party. ANC is gearing up towards its elective conference where top six leadership will be elected to lead the party for the next five years.

Some speculate that Mkhize could have been a victim of the party's factional wars.

Meanwhile, the African National Congress came under fire after COSATU president Zingiswa Losi condemned the ANC's failure to call its deployees to account. In a hard hitting address to the ANC Lekgotla taking place between the governing party and its alliance partners in Boksburg east of Johannesburg, he expressed disappointment on how ANC is failing to address the issue of corruption.

Another issue which took centre stage was the ANC’s failure to pay salaries a factor which has had dreadful consequences for its employees, some of whom have been evicted from their homes or are now relying on loan sharks to provide for themselves and their families.