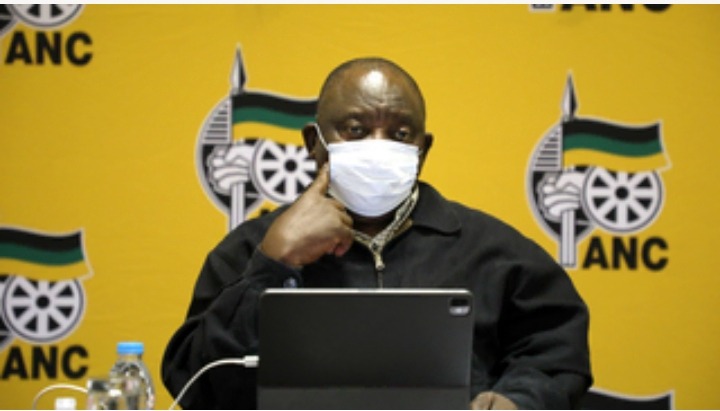 Cape Town - Speaker Nosiviwe Mapisa-Nqakula will sit tight for the African Transformation Movement (ATM) to postpone one more plan of no certainty against President Cyril Ramaphosa prior to thinking about whether or not to permit a mysterious voting form.

Mapisa-Nqakula will likewise need to talk with different partners prior to settling on a ultimate choice on it.

This follows the choice of the Supreme Court of Appeal that the Speaker should settle on a new choice on the matter.

This was after the ATM had gone to the SCA to pursue the Western Cape High Court choice on the movement of no trust in Ramaphosa.

The party had needed a mysterious voting form yet previous speaker Thandi Modise had turned down the solicitation on two events.

Testing time for President as demonstration of general disapproval looms

Parliament's representative Moloto Mothapo said Mapisa-Nqakula would now consider the matter after the ATM has sent one more solicitation for the movement of certainty.

Mothapo said the judgment of the SCA was in accordance with the instance of the UDM in the Constitutional Court a couple of years prior.

"The judgment re-certifies the Constitutional Court judgment in the United Democratic Movement (UDM) matter that the carefulness to settle on the strategy for vote lies exclusively with the Speaker. This is predictable with the standard of detachment of abilities inside the three arms of the state as accommodated in the Constitution of the Republic," said Mothapo.

"Noticing that the National Assembly's handling of the ATM's movement was suspended forthcoming the legal cycle, the Speaker will accordingly anticipate the party's sign to continue with it prior to considering it anew and settling on a choice, in the wake of counseling every one of the applicable partners," he said.