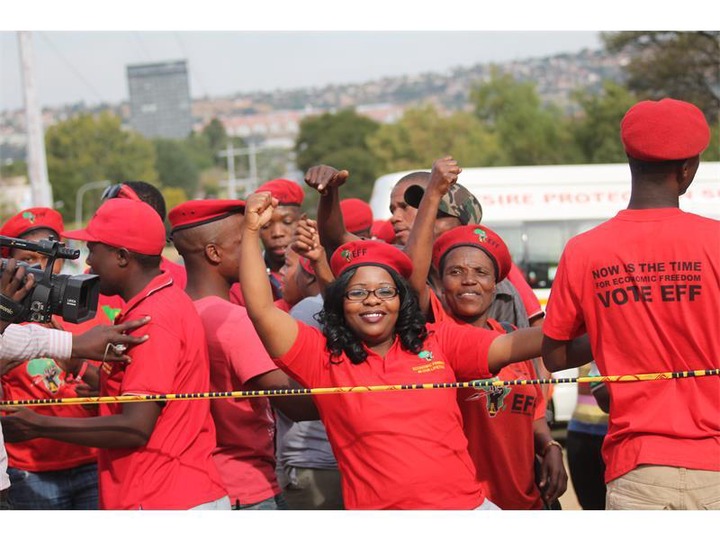 The EFF has always been bully and rude in their governing and this has caused them to fail to get a coalition in KZN.

The failed coalition negotiations with the IFP and the ANC KZN are blamed on bullying by the EFF leaders. The party wanted mayoral and speaker positions in most of the KZN-hung municipalities something that made the ANC and the IFP uncomfortable. It so much wanted the Newcastle local municipality which is one of the economic hubs of the municipalities. This turned out to be the worst demand and the IFP decided to work with the ANC. 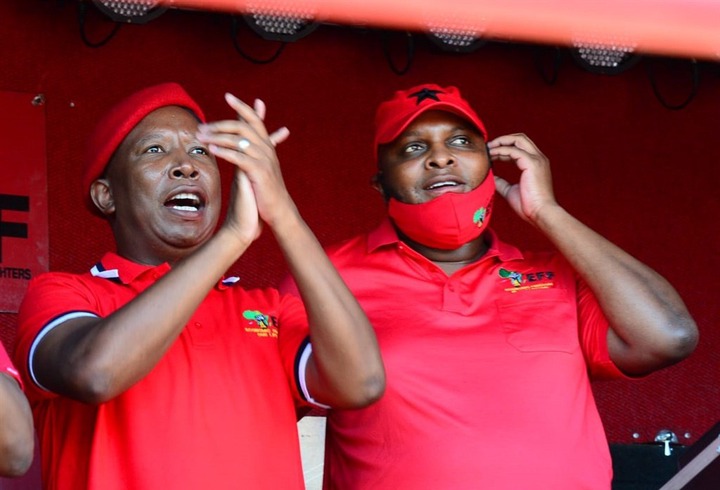 But the Chairperson of the province has since denied the allegations. Vusi Khoza instead went on to bully the parties and said the reason they refused the coalition is that they were afraid that the EFF will expose their corrupt ways. Khoza wanted to know if demanding land expropriation without compensation is bullying or asking for free electricity for pensioners and sanitary towels for our women. The only reason for the refusal according to Khoza was that the IFP feared to bring the EFF close to power as they will be exposed to their corruption. 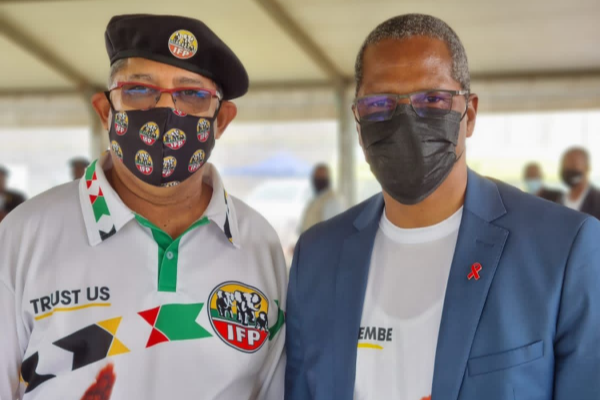 Khoza made it known that the coalition that has just happened between IFP and the ANC is the reason the people should not trust the parties for the 2024 elections. Many things will change if the councilors sit as many will be surprised to see EFF councilors chosen as mayors. Many local representatives of these parties are said not to be happy about the arrangements according to Khoza. 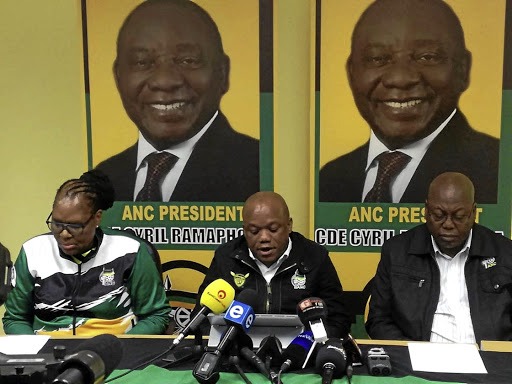 EFF has positioned itself as a game-changer, influential party, and dictator of other parties yet people know nothing good about them. They're only good at bucking other leaders and exposing their dirty laundry but when it comes to principles there's nothing. Malema is a power-hungry person who has attributes of a cult hence his opposers are being expelled from the party.