Some political observers have speculated that if the results of the local government elections held last year are any indication, the African National Congress (ANC) could lose national power entirely in 2024.

However, contrary to conventional wisdom, Mbhazima Shilowa has suggested that we should not write out an ANC victory in the 2024 elections just yet. 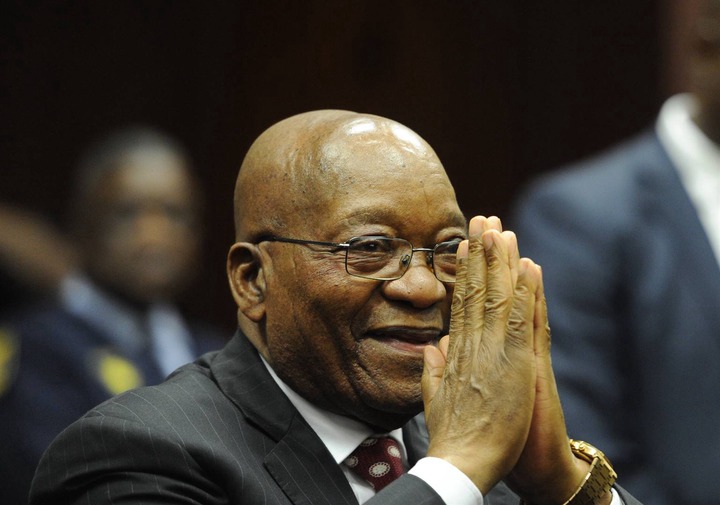 Shilowa bases his claim on the reality that removing a ruling party from power is difficult no matter how strong the opposition is.

Some of our comrades who agree with Shilowa's viewpoint point to the losses sustained by the ANC because of party members who skipped elections out of dissatisfaction with various issues.

Party members who support former president Jacob Zuma said that they boycotted local government elections in the province of Kwa-Zulu Natal, where ANC also lost multiple critical constituencies, because they were unhappy over Zuma's incarceration. 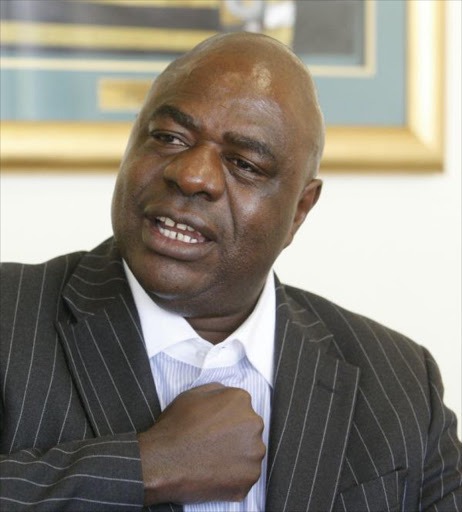 Yet they have guaranteed the movement that they will vote for the ANC in masse once again in 2024. Accordingly, it is important to remember that the Zuma factor was a major contributor to the ANC's defeat in KwaZulu Natal province. 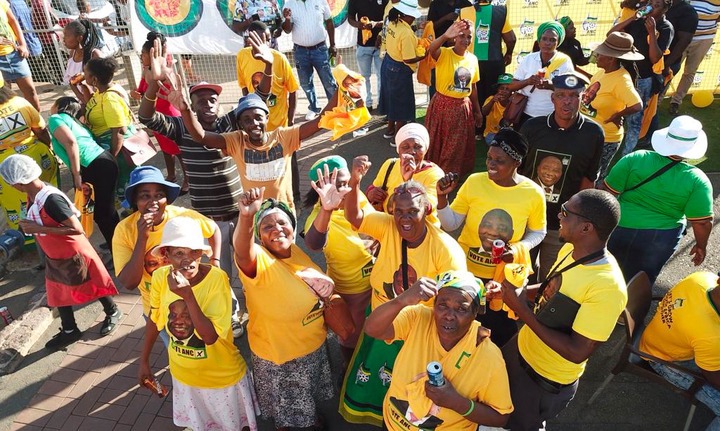 Members of the ANC in provinces such as Free State, North West, and Eastern Cape were dissatisfied with what they saw as "flawed practices" leading up to the local government elections.

The ANC members said that unqualified individuals were improperly promoted to positions of power, and as a result, they could not bring themselves to vote for a candidate who was not put forth by their own organization.

For those who share Mbhazima Shilowa's view, the lack of viable political alternatives in South Africa gives the African National Congress (ANC) a fighting chance in the upcoming 2024 election.

They contended that the electorate was being presented with only "political egos" rather than viable policy options.