The good people of South Africa are beginning to hold their government and government workers accountable for any sabotage against the nation. This became imperative when it was discovered that some personnel working for the government has been aiding in some corrupt practices that jopardizes the interest of ordinary people. 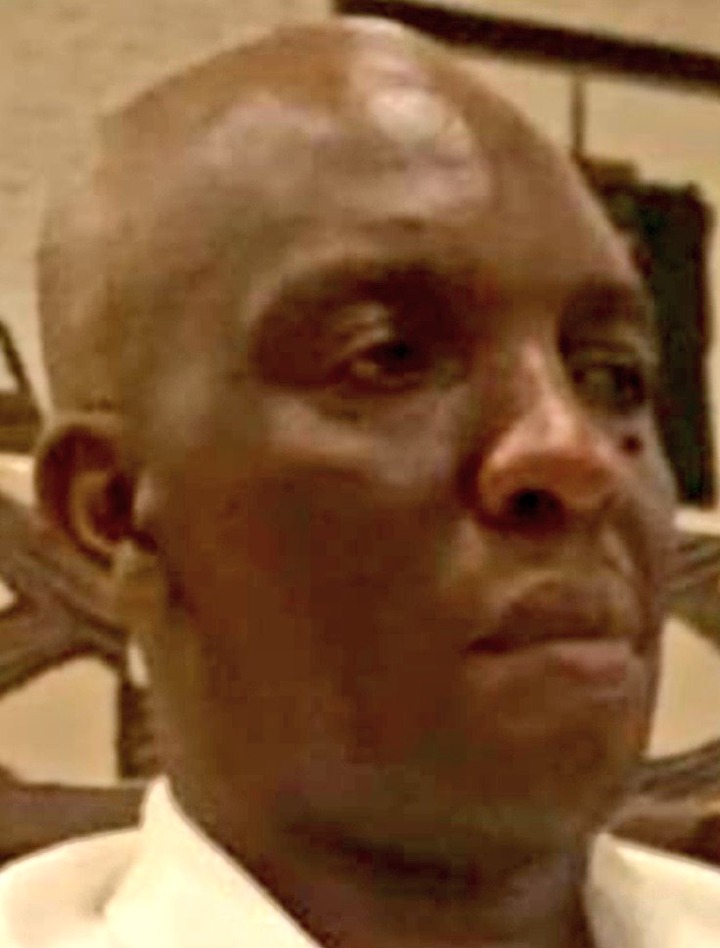 In an emerging report, a Zimbabwean man known as Richard Sikakane who allegedly works for Home Affairs passport section.

He is said to be putting much pressure on Immigration officials to release a South African passport in which bribe was paid to expressly produce.

According to a statement issued by Meb40 on Twitter:

"Richard Sikakane from DHA, Passport Section,He is putting pressure Immigration official at Embassy to release a passport in which a bribe was paid in SA for the passport to be issued.

Passport application was sent to South Africa for investigation but Home Affairs issued the passport."

Gauteng government may bring smiles in our faces this festive, see the Covid-19 pills to be approved

Protect yourself against stress these holidays by doing the following