Media personality, Penny Lebyane has surprisingly come forward to defend the Minister of Sports Arts and Culture Nathi Mthethwa. The Minister and his Department has apparently proposed to erect a statue of our national flag which will allegedly cost R22 million. 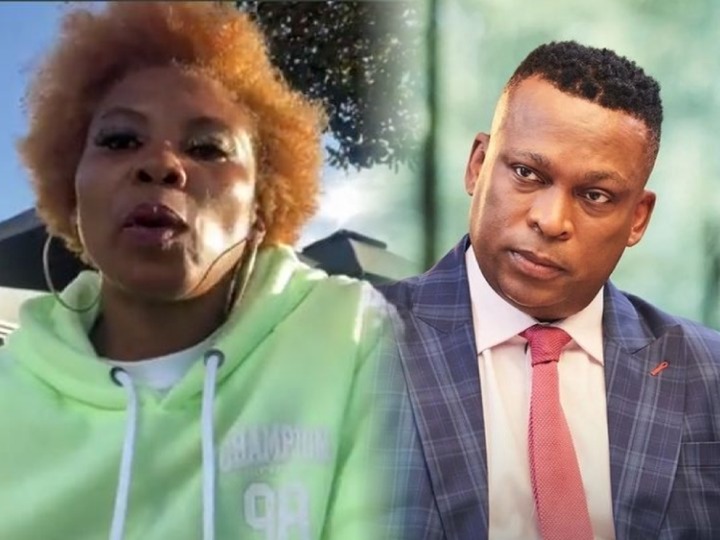 Many South Africans have questioned the decision to spend this large amount of money on a statue while people are struggling and unemployment rate is at an alarming level. After constitution of the statue South Africans might even come back to be expected to see it in the name of visiting a tourism spot. 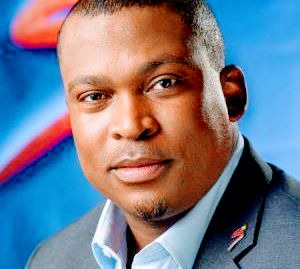 Penny came forward claiming that, obviously Nathi Mthethwa is not liked by a whole industry that hates itself. She alleged that there is nothing new on opposing the erection of the statue for. She questioned on how 'our favorites' the Eiffel Tower in Parys, Statue Of Liberty in NewYork, Christ The Redemeer in Rio De Janeiro were built and Why do people like them. 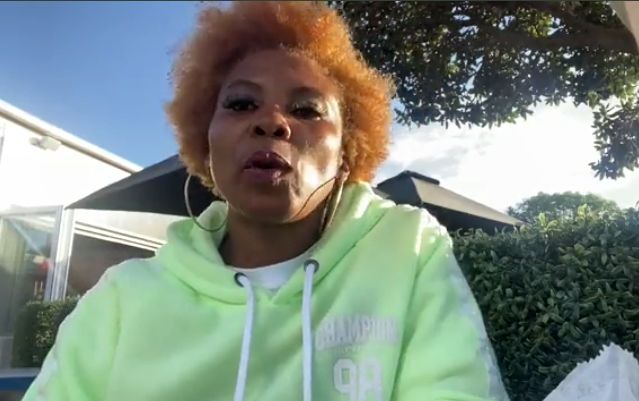 Marawa came up with a response which clarified on how the tower and the statue were build which Penny didn't take lightly. Marawa's response indicated clearly that what Penny is talking about were not flags or vanity projects in a struggling economy. Apparently Penny claimed to be knowing it all because she read all about it before her tweet. 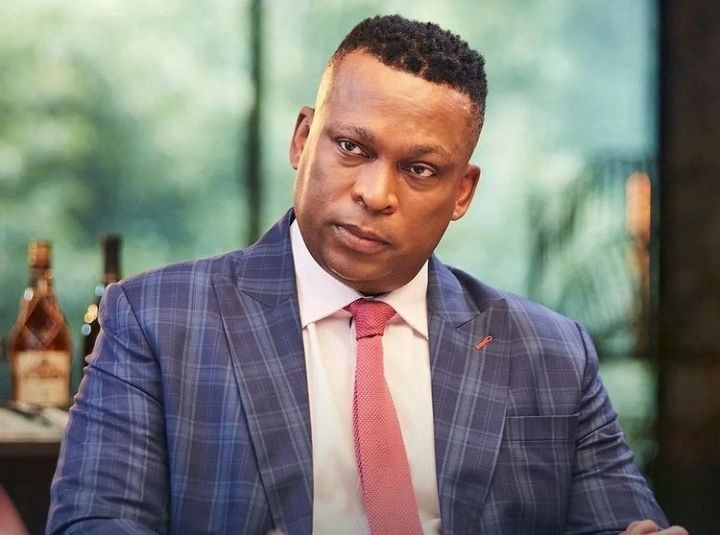 She told Marawa that she is not going to have a back and forth conversation with him as a brother. That is after Marawa told her that her tweet might have clearly wrote itself independently of what she claimed to have read. 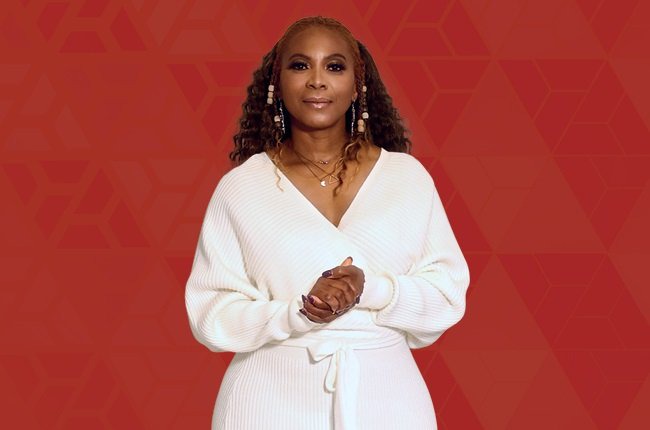 She was reminded on how she suddenly came in defense of a Department that has allegedly let down an entire sporting and arts fraternity. "I offered you facts to your redundant and irrelevant question, no 'back and forth' needed my dear sister." Marawa said. 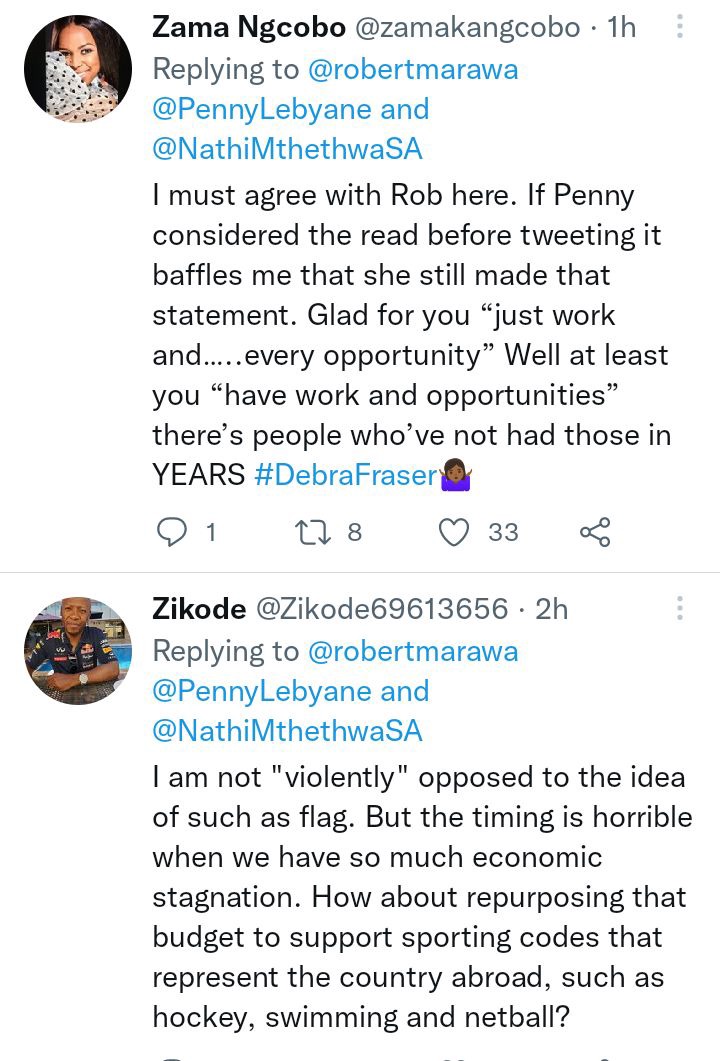 However Penny confessed that she has not studied the feasibility document on the Flag to cost 22 Million. "I’m limited there but it doesn’t sound like a lot of money for something that will out live me. Hating the minister can’t be the reason why creatives themselves don’t commit to fixing their problems." She said.

'See 4 Signs Your Girlfriend Is Cheating On You.

If you got vaccinated with PFIZER, you must know this