Ramaphosa has dodged discussion about whether he will seek re-election in the future; nevertheless, his deputy, David Mabuza, has hinted that he is interested in the position. Although Ramaphosa has a lot of competition, he has a good shot of becoming South Africa's next president. Even as we speak, former Chief Justice Mogoeng is being courted to run for President in the 2024 National Elections as a candidate independent of the incumbent party. 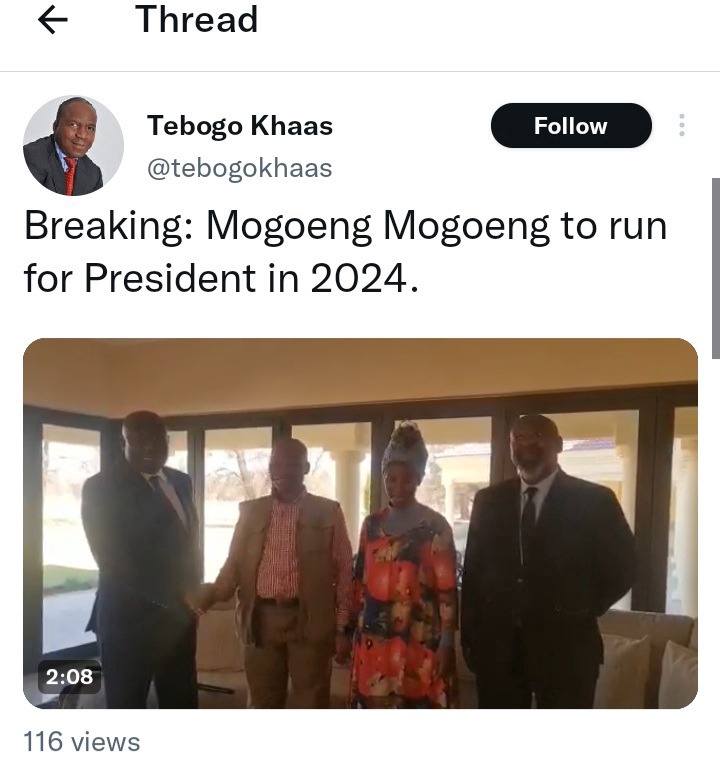 The former Chief Justice is said to be consulting with a number of African Academics in order to make himself available and join a new group. Mmusi Maimane is reportedly rumored to be helping the CJ recruit young African leaders from the DA. African religious leaders and 400 Magoshi (Tribal Chiefs) have been meeting for over six months to discuss South Africa's challenges under the ANC administration. This comes as a result of this meeting. That they dispatched a group of 25 religious and tribal leaders to engage ANC, and urged that ANC be reinvigorated with Congress values focusing on the war for land, Ubuntu and African morals, as well as Congress's founding principles. 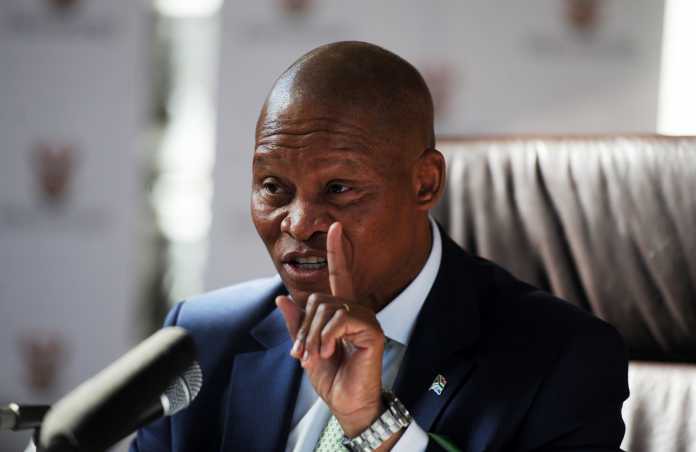 Gwede Mantashe, ANC Chairperson, is said to have led an ANC team that was not interested in the subject, and the parties' discussions broke down after at least three meetings. They called for President Ramaphosa to step down and the Constitution of the Republic be altered so that land ownership could be restored under Magoshi and Tribal Authority administration and leadership, including that of Khoi-San leaders. They also requested that the African-led Churches be given full recognition (to be above those of the Colonisers and then Missionaries). 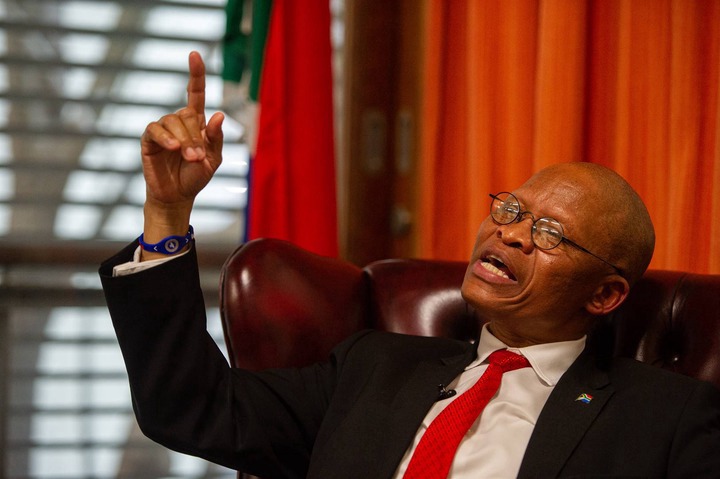 In order for Gayton McKenzie and Julius Malema to join their respective parties in a future African leaders and organizations Coalition Government, it appears that another delegation is attempting to persuade them to smoke peace pipes. Progress is said to have been made in this case. The PAC, Azapo, the ATM, and the COPE are among the other groups involved. After the ANC declined to head the African Coalition, the CJ Mogoeng Mogoeng was approached and is said to have agreed to be the new group's Candidate President. It's been reported that the CJ is consulting with a number of African academics about joining the new group. Mmusi Maimane is reportedly rumored to be helping the CJ recruit young African leaders from the DA. 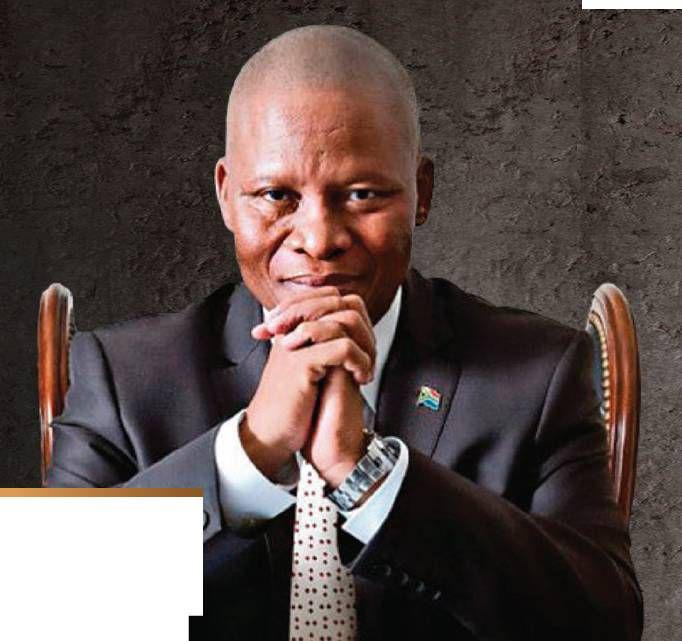 Gen. Holomisa, Herman Mashaba, and the Inkhata Party are said to be in talks with the new group.