Musa Kubheka the ActionSA KwaZulu-Natal leader has affirmed that he is ready for the challenge. 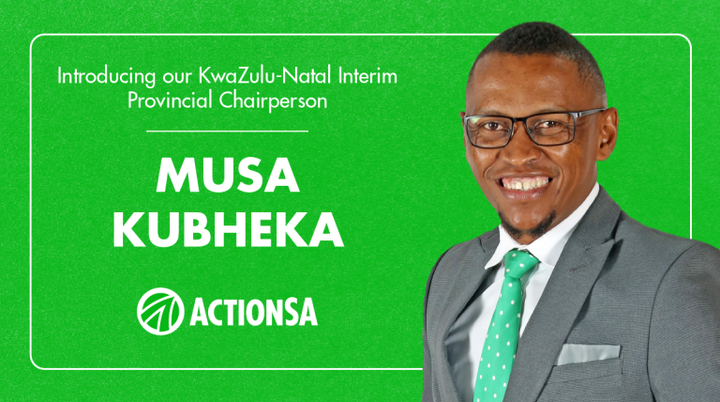 The actions chairperson has revealed that his party will be a kingmaker in the province after the 2024 general elections. Kubheka made the remarks during an interview with the media as the new leader and his visions, he said he did not accept the position but the challenge that comes with it, he described it as a challenge as it came by two years before the 2024 general elections. He has promised to work hard and said that would play a major role in unseating the ANC in the province and becoming the kingmaker. Kubheka thanked his party for giving him the opportunity of leading such an important position in provincial politics. 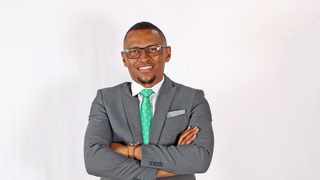 He is working on bringing the ANC to lower than 50% where ever it governs and this was done in the local government elections as many people saw. In KZN he said that his party will be governing together with their coalition partners after the 2024 elections. The task ahead of his duties is to criss-cross the province launching branches and ensuring there was unity, so they would go to elections strong and united. Kubheka is not a politician only but also a pastor in the eThekwini Community Church under bishop Vusi Dube who was born and raised at Steadville township in Ladysmith. 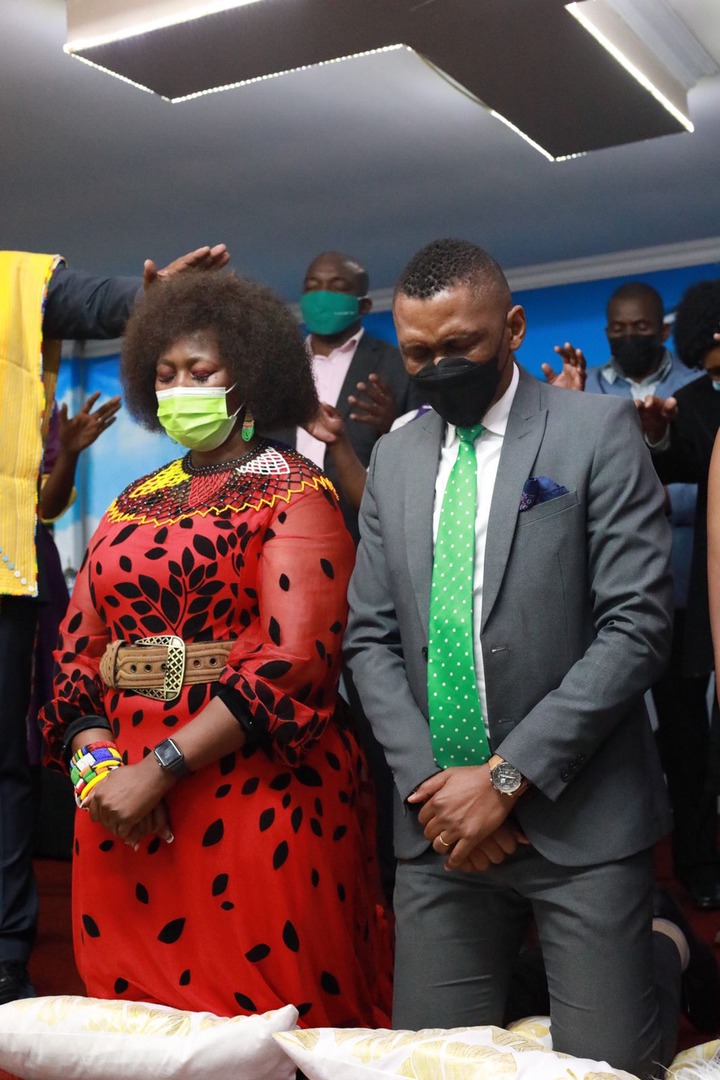 After completing his matric at Ngala High School in the same area he moved to Pietermaritzburg where he did his computer studies. Kubheka worked as a fleet officer for the eThekwini Water and Sanitation Department. His political consciousness started when he joined SA Municipal Workers Union where he was elected as shop steward. He then became to be a full-time pastor at Dube's church and was moved to lead the branch in Melmoth. When he was there he was hired as a supervisor for street sweepers under Mthonjaneni Municipality. Kubheka became a member of ActionSA in May last year and was appointed as the eThekwini regional chairperson, he held that until he was promoted to the provincial chairperson, and after the elections, he was appointed as the chief whip. 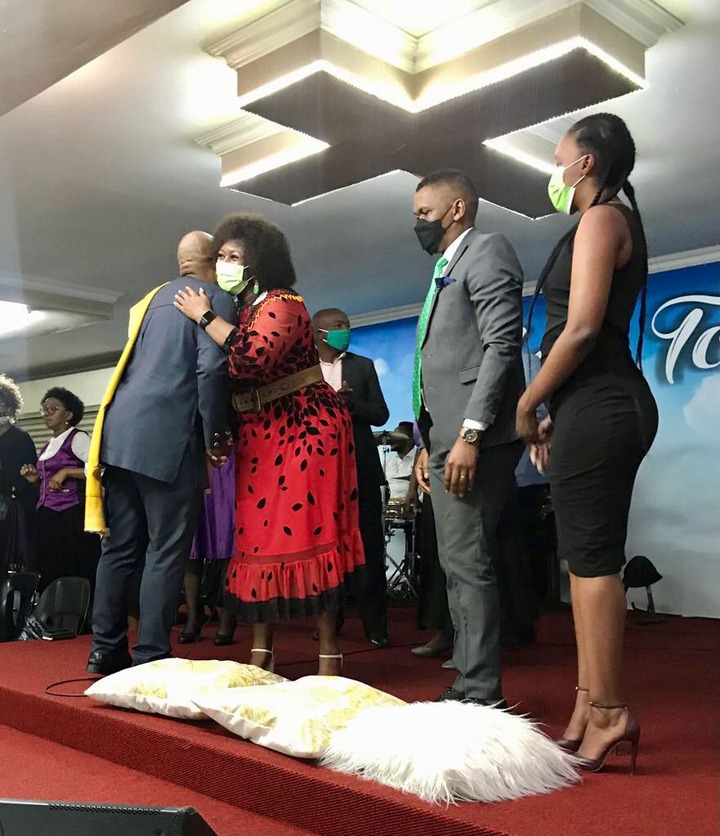