By BhejangethunaAfrocentricNews (self media writer) | 8 days ago

Standing in front of a crowd can make one nervous and mispronounce words because of stage fright.

Gomolemo Chebe was overwhelmed before the magistrate that got so shocked and said something else instead of the requirements. Chebe could not repeat the words of the magistrate but uttered something else. Many questioned if she will be able to lead as speaking English is not for her. The video of the unfortunate incident went viral and it was a disgrace to many who saw it and people did not stop talking. The media located her and asked her about the whole saga, Chebe responded very well in English and told the journalists that she has had a nervous breakdown during the swearing-in. 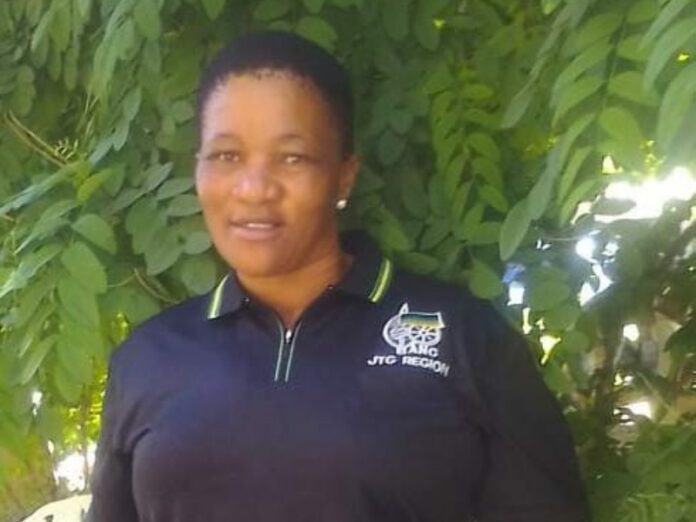 As she stood up to be sworn in forward 10 councilors in Ga-Segonyana local municipality Chebe had goosebumps and suddenly developed a summer in her speech. Chebe appeared for the first time before the magistrate and that made her first experience a mess. She suffered panic attacks and her nerves could not standstill. The other thing that made her experience even worse was watching the video of herself making rounds and it shocked her to see how bad she looked. Though other councilors also made mistakes she revealed her failure to speak George's language. 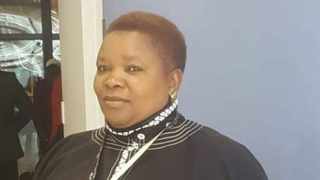 Chebe consoled herself and said that will not stop her from making sure the roads are well maintained as the people of Ga Segonya need better roads, electricity as well as clean water. She confirmed that she is ready to make that happen for the community she will be leading. Thabang Leoke who is the resident does not believe that she will make things different. He said the ANC prefers to put older people in power, as it is Chebe could not say what she was told to say how then can she be able to deliver proper services to the community?

Another resident Olebogeng Leserwane defended Chebe and said they are leaders who speak English very well but also have failed to deliver services for their communities. Good English or bad English counselors always fail to do their work. These English lovers have collapsed many municipalities under their care. As for Chebe people choose her because they saw her potential, someone who will change their lives for the better and that is all that matters.