When Kgalema was sent to KZN to investigate the ingonyama trust, l smelt the rat and true to form it smelt after when he recommended that the ingonyama trust should be scrapped who might be after the Ingonyama trust? Remember that Mbeki's mother once said Kgalema cannot be trusted she went on to say she will rather put her trust on President Zuma instead of Kgalema. Kgalema went on to conduct interview with CNN or BBC can't recall which is which between the two wherein he said ANC should lose power in reference to the last general polls and ANC nearly lost power especially at Local Government level, whereby coalitions are the order of the day and the ANC seats in Parliament also got reduced due to 57% it got from the polls compared to the previous 62%. ANC lost almost 5 million votes comparatively maybe Kgalema's call worked in the favour of those who want to destroy ANC 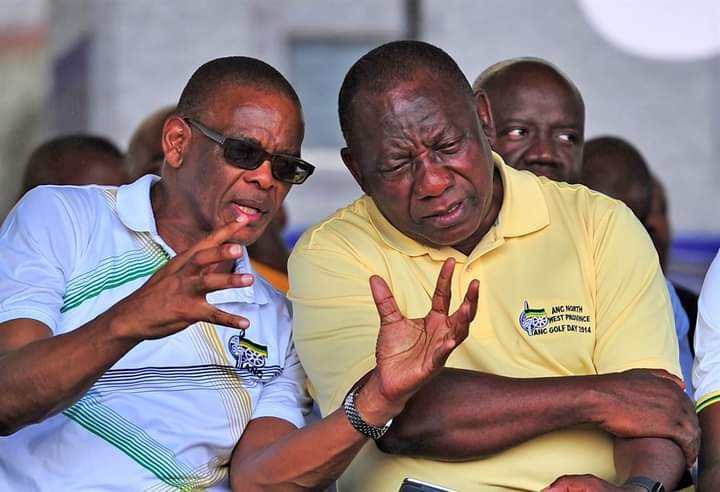 We read somewhere that diamonds were discovered in KZN but later on it was said they were actually not real diamonds, in 2012, Cyril bought shares at Glencore and not so long ago, there was newspaper reports which reported that Mr Misizulu pressured Andile Ramaphosa to ask his father to fast track his coronation as the king of AmaZulu. I don't know what is the relationship between Andile and Misizulu, can it be that Glencore has mining interests in KZN mysterious deaths happend at the Kingdom which are no different from the mysterious death of former Bosasa CEO and many mysterious deaths that happened around country, viva the protection of Ingonyama trust, away with Glencore away

I don't know when these ANC people will finally rest they have unilaterally destroy our country, let the youth take over there is nothing wrong about name calling as long as it is true and does not attack the character of an individual 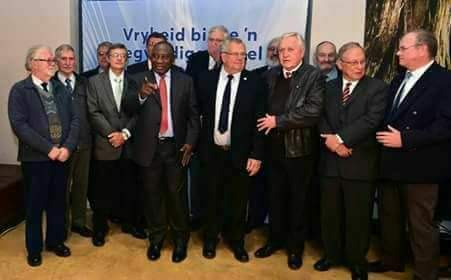