Mmusi Maimane, a prominent figure in South Africa, was the one who finally outed Nhlanhla Lux as the leader of Operation Dudula. Maimane described Lux as a lightweight that his political handlers, which include ministers, were using. 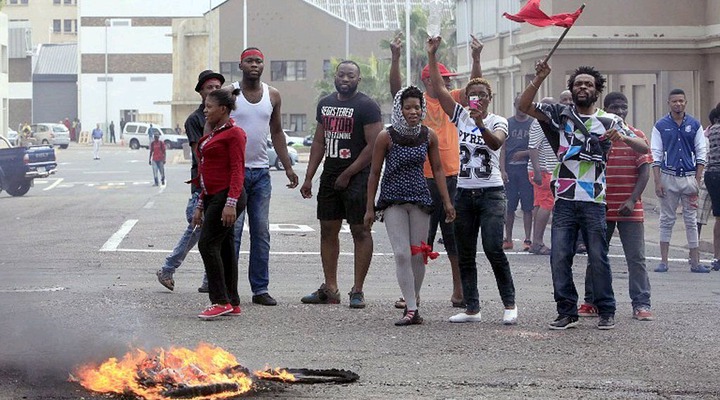 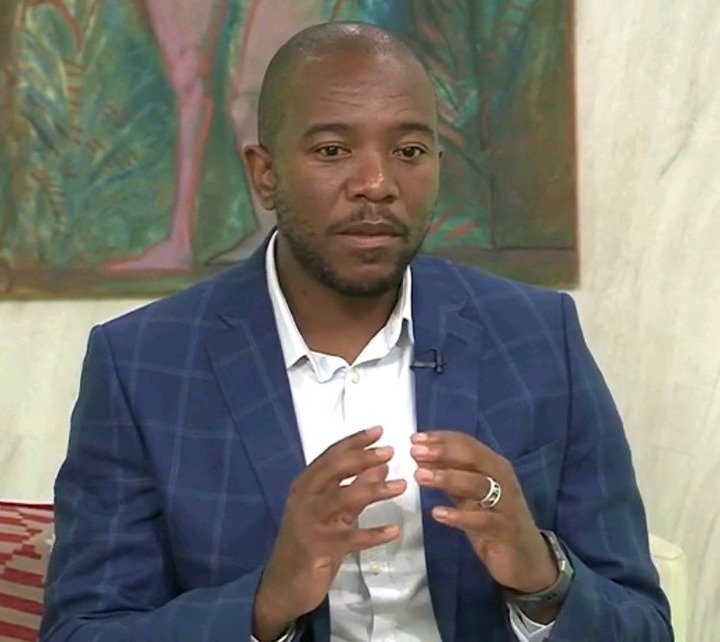 According to Maimane, Nhlanhla Lux is neither a revolutionary nor a visionary, despite what he portrays himself to be to the people of South Africa. Maimane said this.

The former member of the Democratic Alliance has been quoted as saying that Operation Dudula is nothing more than a dangerous distraction from the actual problems that are being produced by the ANC.

"Because you stated on live television that you work with ministers, Nhlanhla, you are a political tool that is being used by your political controllers.

You are not a revolutionary, you are not a visionary, and your entire brand is built on hatred. Neither of these descriptions apply to you. Your operation is a potentially hazardous diversion that offers no solutions, "said Mmusi Maimane.

However, the commander of Operation Dudula strikes back against Maimane, alleging that the OSA leader is spreading lies about him and the organization that he created, Operation Dudula. He claimed that people like Mmusi Maimane would hide behind the English language while deliberately lying.

"Listening to Mmusi Maimane lie about myself and dudula on the @podcastwithmacg podcast right now. We have never engaged in any of the practices that he believes we are associated with.

The problem with politicians in South Africa is that they can't be trusted to tell it as it is! They disguise themselves behind English words in an effort to appear intelligent, "explained Nhlanhla Lux.

However, a number of South African politicians have been referring to Operation Dudula as a group that instigates violence between blacks, which is the primary reason why the organization need to be denounced.

According to Maimane, Nhlanhla Lux is being used to serve as a diversion. "A slap in the face from Will Smith in the midst of a war in Europe."

He stated, however, that his focus is on the underlying causes of issues in South Africa, specifically the ANC administration, which has kept the country in a state of underdevelopment and looting for the past 28 years.

"The African National Congress (ANC) would love nothing more than for people to publicly assert that our issues are the result of immigration.

After that, ANC will say, "You see?" Let them battle it out there, and we'll continue going about our business here "said Mmusi Maimane.