Beijing should "be careful what they ask for" according to Sir Iain Duncan Smith, who warns against a CHINESE invasion of Taiwan in Express.co.uk.

As Beijing's military resumes training exercises close to Taiwan, Foreign Secretary Liz Truss has summoned China's ambassador to the UK. Following Nancy Pelosi's visit to Taipei last week, there have been increased military tensions. Tensions between China and Taiwan date back many years. Although Taiwan hasn't formally proclaimed its independence, it wishes to maintain its self-government despite Beijing considering the island to be part of its territory. 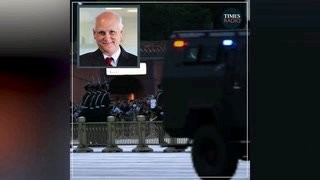 China has pledged to "reunify" China and Taiwan for years, even making threats to use force if necessary.

Invasion fears are widespread, but Sir Iain Duncan Smith warns Express.co.uk that China might come to regret such an attack.

He contrasted the unrest in Asia to the conflict in Ukraine during the Russian invasion, where Moscow's soldiers had a tough time attaining their military goals.

As with the Ukrainians, China may be astonished at how resolute the Taiwanese are, therefore Sir Iain advised caution when making wishes.

Taiwan is in a similar situation. China needs to quit acting arrogantly and threateningly and start communicating. 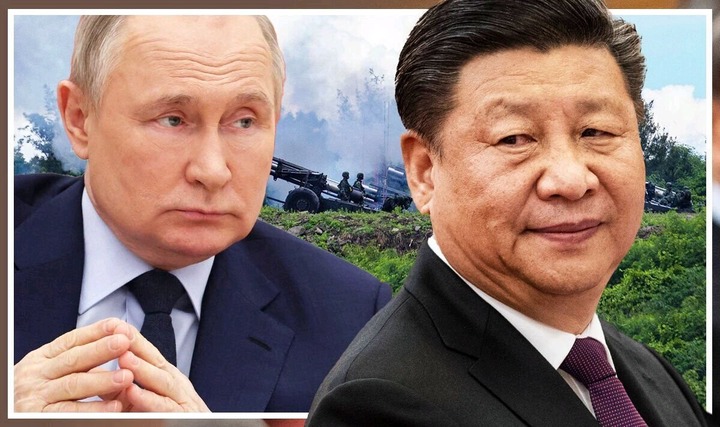 News from China: Xi and Putin have enraged the West (Image: getty)

When asked if China will likely start an invasion in the upcoming years, Sir Iain responded that it wasn't a given but that it was still a possibility.

"To the Chinese, I would say, "Don't do it." The Taiwanese, in my opinion, have an excellent defense since they are a hard-working, well-armed people who won't be intimidated.

"Don't be dumb, don't do something you'll regret," is my advice to China.

Former Conservative Party leader Sir Iain has recently been a vocal opponent of the Chinese leadership. 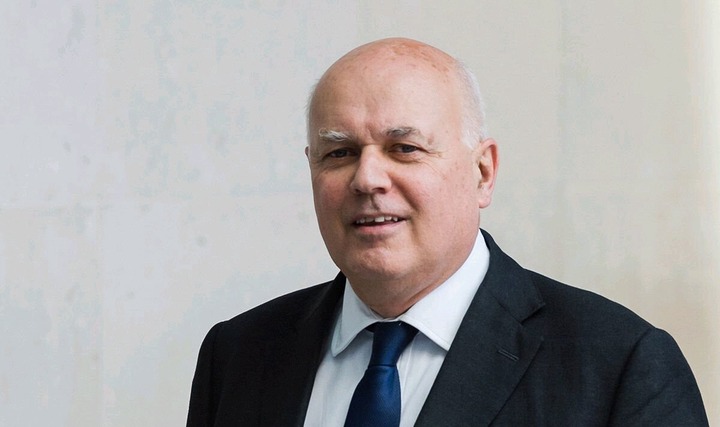 In fact, Beijing penalized him in 2021 for disseminating what it referred to as "lies and disinformation."

Sir Iain remarked that the sanctions came as a "badge of honor," and Prime Minister Boris Johnson praised individuals who had been condemned by the Chinese government.

Sir Iain referred to Russia's invasion of Ukraine as a "disaster" for the Kremlin and expressed optimism that other autocrats will learn not to act in a similarly aggressive manner.

He went on: "Let's not mince words: it has been a disaster for them. For Russia, the invasion of Ukraine has been a complete failure.

"All dictatorships should learn from this: be careful what you wish for. 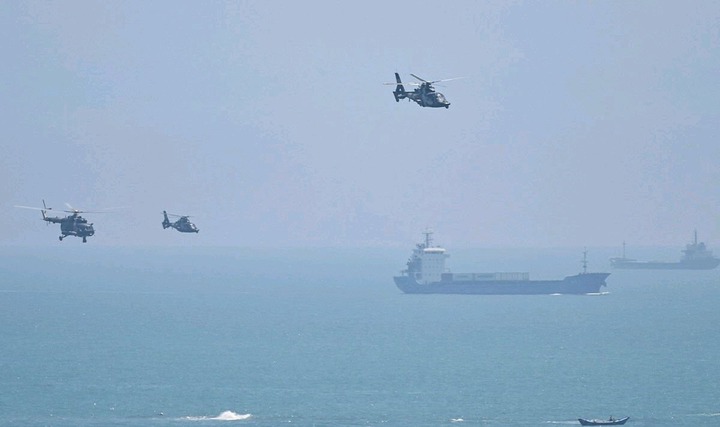 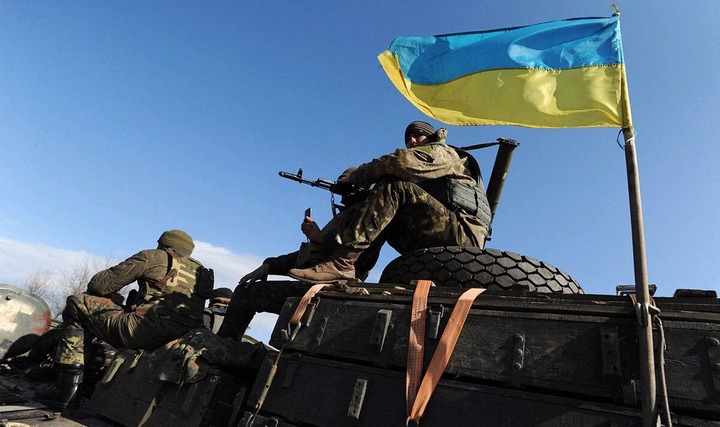 "At the end of the day, those who have pride in their nation will fight to the death to protect what they believe to be the most essential thing, their home."

Military leaders in the West are concerned about Russia and China's assertiveness.

The UK's national security adviser warned earlier this month that there was a higher chance of a nuclear conflict as a result of a "communication breakdown" between the two nations.

According to Sir Stephen Lovegrove, "the two monolithic blocks of the cold war, the USSR and Nato, were able to come to a shared understanding of doctrine that is presently absent, albeit not without worrisome setbacks. Moscow, Beijing, let alone Pyongyang or Tehran, have murky doctrine.

"Throughout the Cold War, there were several discussions and agreements that helped us better grasp Soviet policy and capabilities and vice versa.

This increased our mutual degree of confidence that we wouldn't make a mistake that might lead to nuclear war.

"Today, we don't share the same underpinnings as nations that could pose a threat to us, especially China. Here, the UK firmly backs President Biden's suggestion to hold discussions with China as a crucial step.