Shamila Batohi insists that there is no crisis at the NPA

The head of the National Prosecutor's Office (NPA), Shamila Batohi, reiterated on Wednesday that there had been no crisis in the prosecutor's office following the resignation of the head of the Independent Directorate (ID), Hermine Cronje.

"It is a normal part of the development and growth of the institution to focus on implementation and impact in the next phase of the life of identification," Batohi said at the briefing of the Portfolio Committee on Corrections and Corrections there was a compromise between her and Cronje On her vacation as head of Defender Cronje gave the reasons for her decision and the NDPP fully understands that. 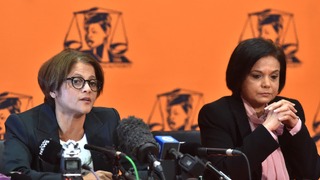 He also said that Cronje would keep the ID in a good position to fulfill his important mandate as he did on the committee when MEPs called Batohi to Parliament to declare Cronje's resignation Charges against the four suspects from Cradock "After all the preparatory work that has already been done, there is confidence that his work will continue intact in the months to come" , he said.Batohi said getting DI up and running as a unit was not an easy task.

“In addition, DI operates in a complex legal and institutional context. DI has received extensive strategic, operational and administrative support since its inception. In a little over two and a half years, the ID is now an established unit within the NPA with over 120 employees, a considerable budget, and a state-of-the-art new building. 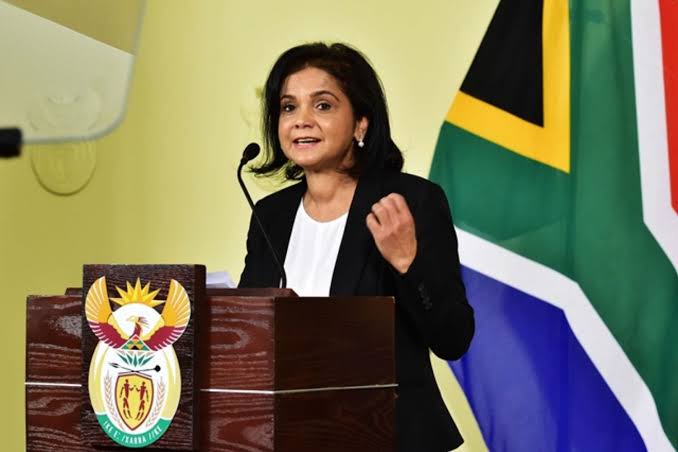 "We stand ready to manage the transfer of additional capacities and capabilities to the Zondo Commission when it completes its work in the coming weeks," said the National Director of the Prosecutor's Office. Batohi also said the facility's annual budget was roughly R107 in 2021. Million and is expected to increase significantly to R 180 million in the next year.

The process of engaging resources from the State Capture Commission to manage the process of submitting the report to the President.

Batohi said his priority is to ensure continuity of cooperation in identifying short and long haul tenure, including a well-planned transition process under the direction of State Department's .Deputy National Director Ouma RabajiRasethaba, who will assist Cronje during the transition."The process of appointing a new research director will be strict, to ensure that it is the right person with the appropriate skills they provide. Bloatohi insisted that there would be no leadership."

'Creative Gogo Hustles The Smarter Way. This Is What She Does To Feed Her Family