OPINION| Now That Elections Are Close, Politicians Are Carrying Buckets Of Water On Their Heads

By Sasatjie (self media writer) | 27 days ago

Many people are concerned about the new era in a corruption investigation. President Cyril Ramaphosa promised the public that he will fight corruption, but seems to be giving soft treatment and the leisurely way the law takes its course then appoints the suspects to cabinet or does nothing about their deployment to parliament. 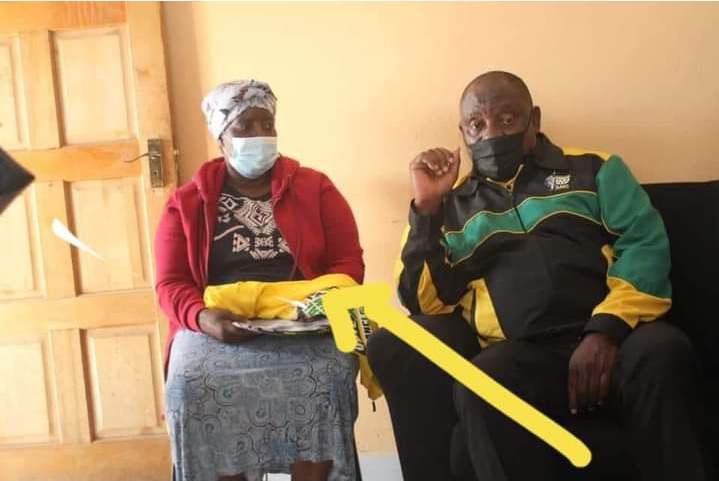 Yes, the depth of institutional damage we have on our hands is concerning because the same government officials that are accused or are being investigated for stealing from the public, are sent to represent the same public. This is not the surest way to influence the public for votes or to assure them that they are being led by a good government. 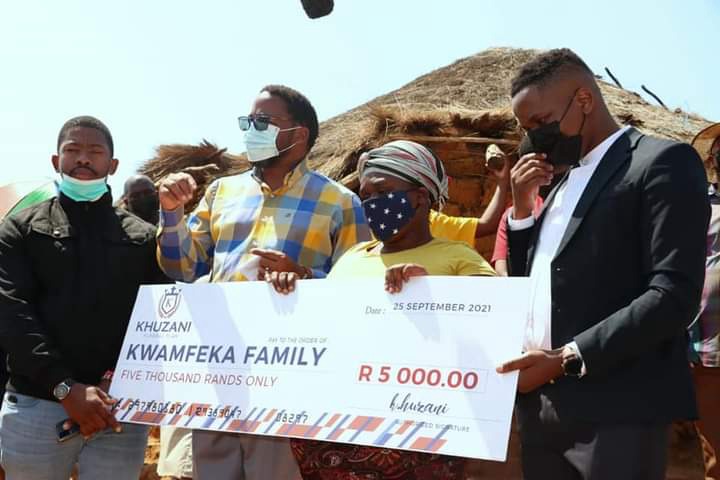 What is more surprising are the things that politicians are willing to do to convince the public that they aim to bring change especially before the elections. In Nkandla, a poor family that lives not far from the Zuma homestead will be built a house and was given R5000 by the ANC Youth League. This family was only discovered during the door-to-door campaign. 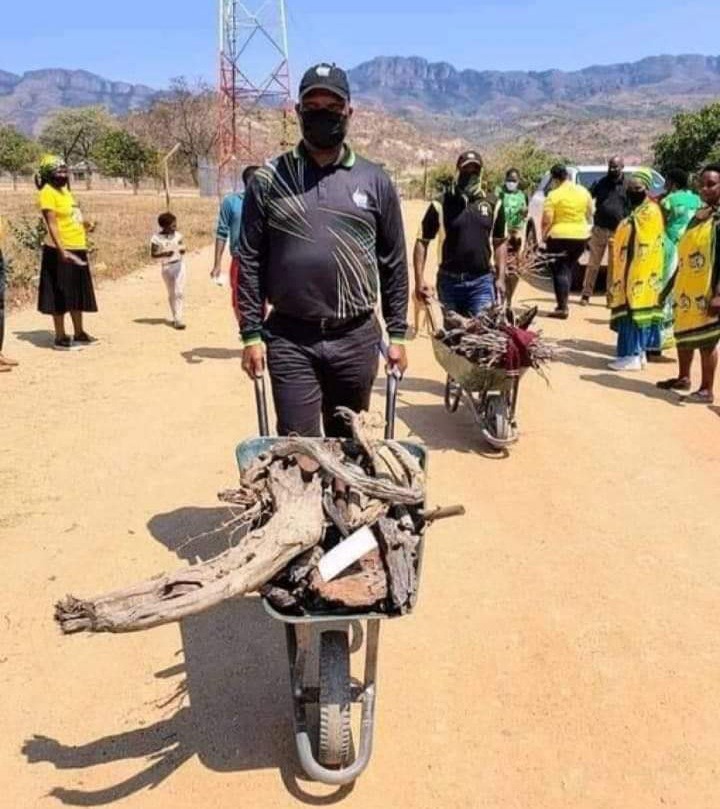 In Soweto, some townships had no electricity for over two years but now that the elections are close, their crisis has been sorted. Other politicians are carrying buckets of water in public or pushing wheelbarrows of wood to convince the masses that they are humble. 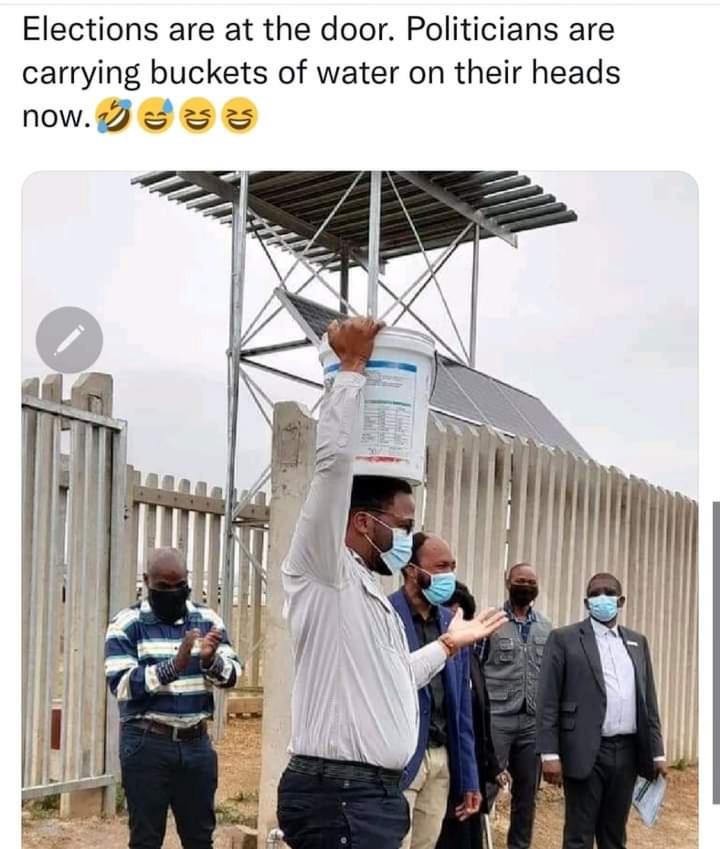 Ramaphosa even released the SIU report to give an impression that he is fighting corruption just to get votes. No political party chooses its best. It chooses its most loyal people to represent them or to convince the public that they deserve to be voted for.

We need to redesign our moral compass in society before any change can be effected. This is the only reason for the high unemployment and Geni coefficient. Looking for colonial blame merely perpetuates the decline.