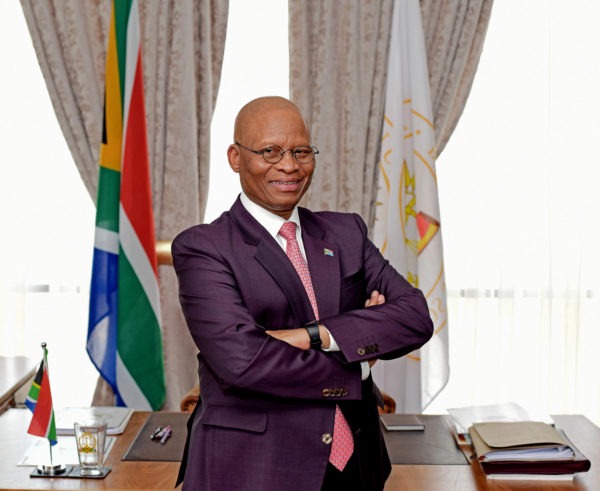 As political parties are gearing up towards the national elections scheduled for 2024, a new party might be on the cards as former chief justice Mogoeng Mogoeng is said to be running for presidency.

To many this doesn't come as a surprise as they said the former chief justice has previously stated that he was officially entering the political arena to contest.

It is alleged that Mogoeng was given the mandate to contest for presidency by his allies within the religious fraternity. This development is set to shake things up in South Africa's political sphere.

These African church leaders backing the former chief justice are also rumoured to have tried to influence that president Cyril Ramaphosa must resign and also raised the issue of land expropriation. Former chief justice ended his term on what some critics termed "unclear circumstances". 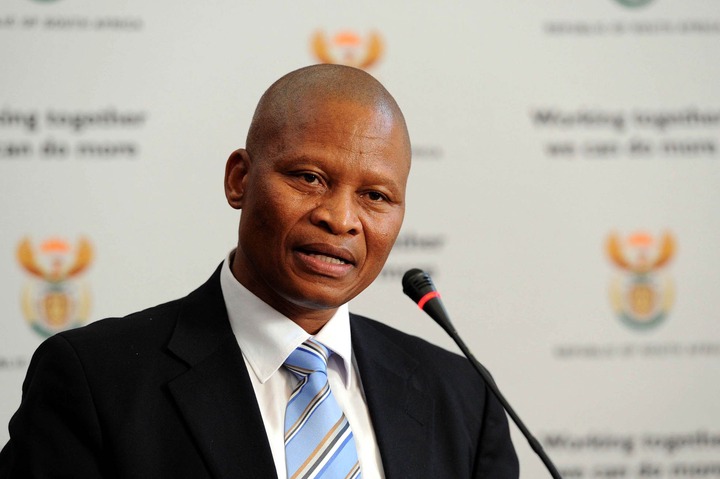 Many who reacted to this revelation that former chief justice will be running for presidency said he might stand a chance as he doesn't have a scandal hovering over his head, and is regarded by others as an upright man.

"After so many people we have given our votes to, I think am ready to try someone who's conscious still works.

He must try his luck like others but if he were to ask some advice from those who have gone the same way he would be discouraged," some said.

Former chief justice might however have some weakness such as his firm stance on religion. Critics feel that will see many not agreeing with him and might end up like another EFF.

"The religious bigotry is my main worry about him. And his stance on Israel, I'm uncomfortable. This mimicks the EFF second resolution to consolidate the left but the execution and choices are not exactly correct". 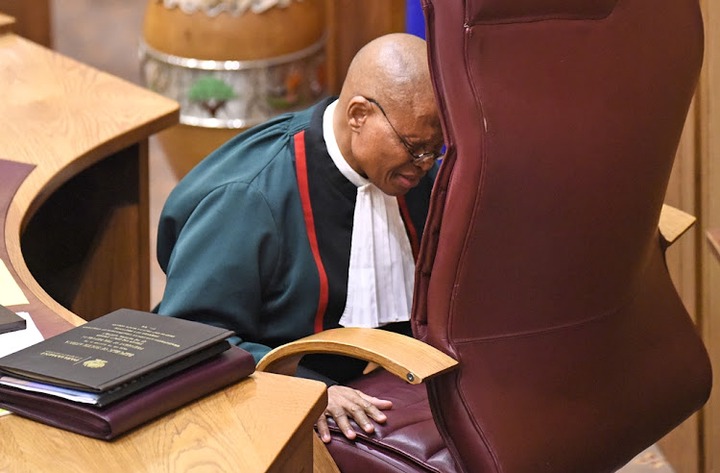 If Mogoeng is to run for presidency several South Africans have said they would rather give him a chance as they have been doing to others for years.

Is This A Joke? Cyril's Ally 'Disqualified' From Contesting At Conference

Will this be the return of the ANC Premier League?

Another couple gunned down while seating in their car